Qualcomm seems set to launch another processor, which might be a less powerful variant of Snapdragon 888, later this year. According to tipster RQuandt on Twitter, the lower-end variant of the Snapdragon 888 is code named as SM8350. He adds that the processor is already in the works and there seems to be no integrated 5G modem in this one.

It’s worth mentioning that the lower-end variant without an integrated 5G modem might be a good choice for markets that have not deployed the network such as India. It is being said that while the exclusion of 5G might be the key difference between SM8350 and flagship 888 SoC, Qualcomm might also remove some other features so that it doesn’t eat into the market of Snapdragon 888.

In a separate report on the Winfuture website, the tipster added that Qualcomm is also working on a follow up of Snapdragon 888 processor. This 2022 flagship processor is said to add some big camera improvements. The details however, are not confirmed yet.

Qualcomm has a lower end derivate of the Snapdragon 888 (SM8350) in the works. SM8325 is the model number and there seems to be NO integrated 5G modem on this one. #CheapFlagshipPhones

It’s worth mentioning that Qualcomm earlier this year already launched a less powerful version of Snapdragon 888 called Snapdragon 870. However, this still comes with 5G integration and is based on the 7nm process instead of 5nm process.

The new processor includes improved Qualcomm Kyro 585 and can deliver improved gameplay with Snapdragon Elite Gaming experiences. You also get Adreno 650 GPU along with the support for 1440p class panels with up to 144Hz refresh rate and HDR 10+ support. It also has spectra Spectra 480 ISP that supports sensors up to 200 MP, 8K video capture at 30 fps (and 4K at 120 fps) along with HDR10+ and Dolby Vision.

After their travel tech startup was acquired by Amex, these brothers chose to explore fintech 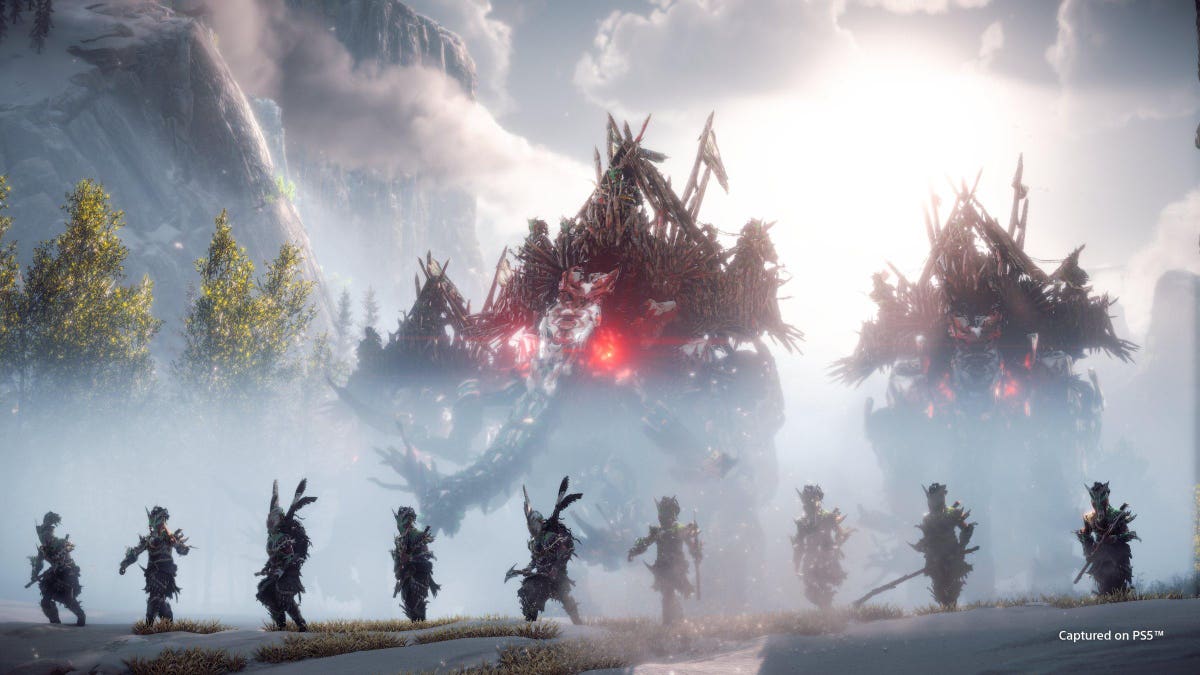 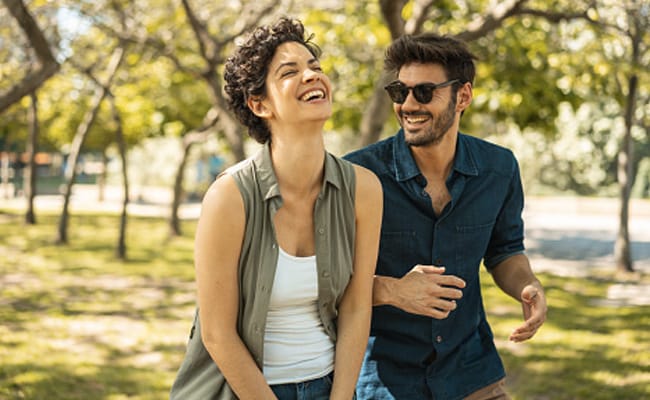