PUBG Mobile India Latest Updates: Gamers in the Indian community have been earnestly waiting for the release of the PUBG Mobile Game. While there has been multiple reports regarding PUBG Corporation expanding its team in India and its plans to partner with Google, the launch date of the game still remains a mystery. Here’s all we know. Also Read – Good News For PUBG Fans! Battle Royale Game Likely to Join Hands With Google For Its Early Release – Check Latest Updates

New Year’s Release? A report had earlier said that PUBG mobile India may be available for gamers by the New Year’s. The anticipation grew when a website released a dummy download link. However, a company official had stated that the battle royale game might not launch until March 2021. “Efforts from PUBG were made in the right earnest, but the situation is such that there has been no headwind or progress on the matter. We don’t see the game making a comeback in India for the next few months, at least not before March 2021. It’s unfortunate but everyone has to live with it,” a PUBG Corporation official was quoted as saying in a report by InsideSport. Also Read – FAU-G Launch Date: Action Game to Release Within a Week, Say Reports | Check Details

Has government permitted the company to launch the game? Earlier last week, it was reported that the Ministry of Electronics and Information Technology (MeitY) did not grant any permission for the launch of PUBG. “MeitY does not grant permission for starting of any websites / mobile apps/service. Accordingly, MeitY has not granted permission to PUBG / PUBG mobile India”, the ministry stated in a response to the RTI filed by MediaNama.Besides, a Press Information Bureau (PIB) spokesperson for MeitY confirmed that PUBG Mobile India has not received clearance to operate in India again, and PUBG’s registration of a company based in India, named PUBG India, does not necessarily mean anything. Also Read – PUBG Mobile India: In Good News For Gamers, PUBG’s Parent Company krafton Adds More People to Team | Read Latest Updates Here

Team Expansion! PUBG’s parent company krafton is also taking various pro-India steps to make sure that PUBG Mobile comes back to India. The company had recently appointed a new country manager for India just two days ago. Now, if reports are to be believed, more people have been added to the team. Aneesh Aravind was appointed as the country manager for the PUBG Mobile India. The new people recruited in the team include Akash Jumde who will work as the Visual Content Designer, Piyush Agarwal as the Finance Manager, Arpita Priyadarshini is the Senior Community Manager and Karan Pathak is appointed as the Senior Esports Manager, a report by Insidesport said.

Good News: The makers of the game are working on releasing PUBG Mobile India with some unique features. The user interface and look is expected to be different from the game’s global version. It is being said that characters in PUBG Mobile India will be fully clothed. 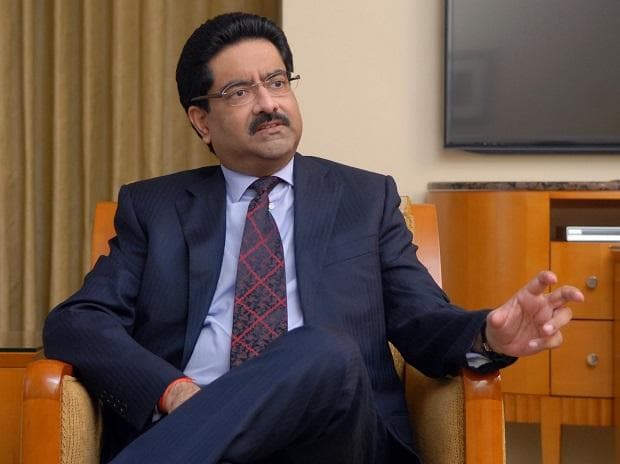