Lenders were already promoting RuPay cards, but finance minister Nirmala Sitharaman’s speech in November gave a further impetus, the bankers mentioned above said on condition of anonymity. On 10 November, Sitharaman had said that banks need to promote only RuPay cards as its global network has made it unnecessary for Indian customers to be given other cards.

RuPay, the Indian card payment network, is a product of the National Payments Corp. of India (NPCI), the organization in charge of retail payments in the country. As RuPay cards are issued with savings accounts opened under the Pradhan Mantri Jan Dhan Yojana (PMJDY), the number of such cards soared quickly. As of 30 November 2020, banks had issued 603.6 million RuPay cards, constituting 60% of all cards in the market. Of this, 970,000 are RuPay credit cards and the others are debit cards, showed Reserve Bank of India (RBI) data.

“We are telling customers that RuPay has everything that a Visa or Mastercard payment instrument has. However, some do not want RuPay as they often travel abroad and the Indian card network’s global capabilities are still in its formative years,” said the CEO of a bank, one of the two persons mentioned above.

The other banker said there have been complaints regarding transaction failures in RuPay cards abroad, which is why other card networks are preferred in certain cases.

Merchants pay up to 0.9% of every transaction as MDR, a part of which at present goes to banks issuing non-RuPay debit cards like Visa and Mastercard. Expressed as a percentage of any transaction at a point-of-sale (PoS) terminal, MDR is the charge paid by the merchant to the bank, card network, and the PoS terminal provider for offline transactions and to the payment gateways for online purchases. However, the government removed MDR on RuPay cards from 1 January 2020.

“It is good to promote an Indian brand, but I am losing out on MDR for every transaction. Moreover, banks spend ₹50 just to source each plastic card with an embedded EMV chip and on top of that, I have no revenue from those cards,” said the first banker mentioned above.

That said, the enthusiasm to issue only one variety of cards has affected customers who want choice. Many customers Mint spoke to said they have to wait longer for a Visa or a Mastercard despite specifically applying for one, an allegation bankers contest.

Meanwhile, Sitharaman’s diktat seems to have affected the business of other card networks though private lenders continue to issue cards other than RuPay. “If a customer wants a Mastercard or a Visa, the bank cannot deny it. But, in a world where UPI transactions are growing and merchants are switching to QR code stickers and mobile payments, plastic cards are losing their importance, except in rural markets,” said an analyst tracking the sector.

Deadline to apply for payments entity extended till 31 Mar

Deadline to apply for payments entity extended till 31 Mar

Microsoft xCloud could be approaching a public release 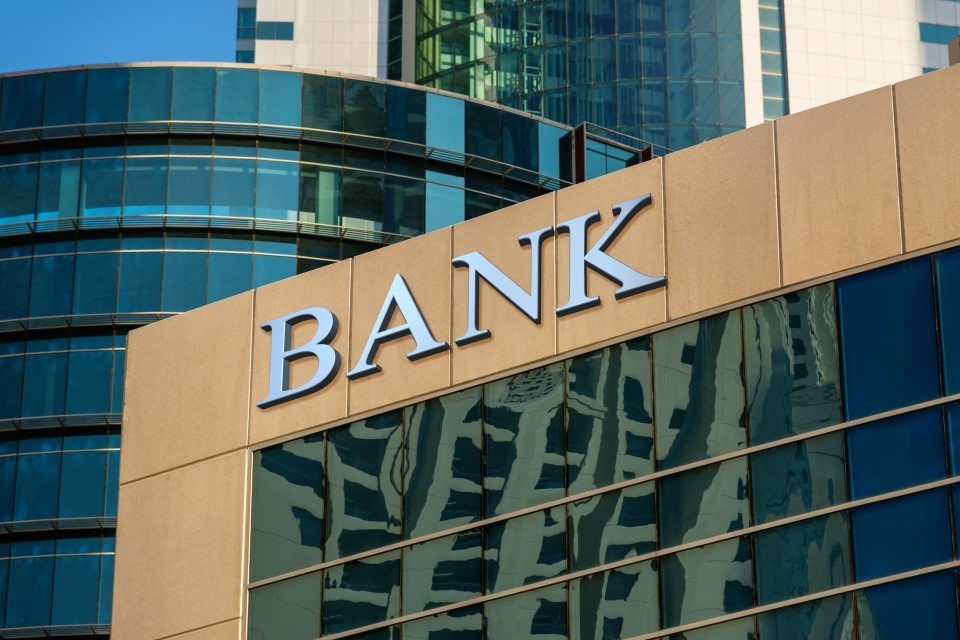 Consultation launched on the future governance of open banking