Mumbai: Public sector lenders are increasingly relying on lateral recruitment for specialized roles, such as digital banking and wealth management, with State Bank of India (SBI) and Bank of Baroda (BoB) leading the way.

With digital banking becoming more integral to business, PSU banks are hiring specialists even for mid and junior level roles from information technology companies and private lenders. Bankers said that while cultural differences may exist between external recruits and internal cadre, it is much easier for mid- and junior-level employees to get assimilated.

Lateral hiring is the process of recruiting an expert for a specific role from another organization.

According to a former chief of a large public sector bank, direct hires and those who are recruited through the probationary officer (PO) route have different salary structures. Internal candidates are permanent employees and lateral recruits have a contractual arrangement with employers. That said, as these are specialized roles, it is easier to find talent from the market than train internal candidates, said the banker, seeking anonymity.

“There will be some people who will feel stifled not because of the atmosphere but because of the overarching rules such as the Central Vigilance Commission (CVC) guidelines and a bit of additional processes. A lot of lateral recruits join with the plan of not sticking around for too long but to learn on the job and make the most of this opportunity,” said a second, recently-retired, bank chief executive.

BoB is increasing lateral hiring for certain verticals such as digital lending and mobile banking. The lender, which merged Dena Bank and Vijaya Bank with itself in April 2019, had more than 84,000 employees at the end of FY20. Its mobile banking customers more than doubled on a year-on-year basis as on 31 December. The state-owned lender now wants to hire a consultant to manage lateral hiring and facilitate recruitment for junior and mid-level roles on a regular or contract basis.

SBI said in its FY20 report that it has been recruiting specialized talent on lateral and contractual basis in areas of wealth management, IT, information security, and risk and credit, to meet the demand of a fast-changing business landscape and to meet regulatory norms.

“Earlier, banks would hire for one or two key positions or rope in manpower from subsidiaries. However, now they are hiring people from private banks to fill these positions internally as they don’t have the skill sets and, after the pandemic, they have become well-versed with crucial systemic challenges,” said Veenu Nehru Dutta, head, financial services and consumer services, ABC Consultants.

No correlation between NYC subway ridership and COVID-19 spikes: study 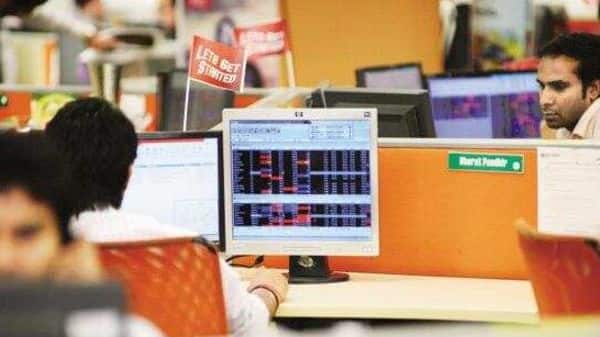