According to a new study carried out by researchers from the National Institute of Biomedical Genomics-Kalyani, protein deficiency led to the rapid spread of Covid-19 in Europe and the United States.

The study revealed that it was not the age factor or weather condition that should be blamed for the unchecked spread of the coronavirus, Hindustan Times reported.

The SAS-CoV-2 virus uses two approaches to enter the host body. The first method involves binding its spike protein with ACE2 receptors present in the lungs, intestine, and other organs. The second is through another human protein — TMPRSS2 — that breaks the S1-S2 junction in the spike protein to allow the genetic material of the virus to enter the human cell.

Now, the new study stated that the coronavirus variant that is ravaging Europe uses another human protein called neutrophil elastase that also binds to the S1-S2 junction.

Co-author Nidhan Biswas explained: “Now the neutrophil elastase is used by the human body usually to kill the organism attacking the lungs. However, it also damages the lung tissue in the process. Hence, a protein called Alpha-antitrypsin (AAT) is needed to balance its action.”

He added: “Our research shows that the deficiency of this AAT protein among the people in Europe and North America led to the rapid spread of the infection in these populations.”

The paper demonstrated a correlation between the level of AAT in populations and the spread of the infection, he said.

“So far, we had seen that these regions were reporting higher numbers of cases, but we did not know why. Some thought it was because of the elderly population or the cold weather. But, if you look at Japan it has a considerable old population, but the disease was not as widespread. Conversely, the population of Brazil is younger, and yet the disease was widespread. Now, we have shown that the reason for higher spread is the deficiency of AAT protein,” said Biswas.

He further added: “Even among the European population, the AAT deficiency is highest among those in Spain and Italy. And, Italy saw one of the biggest outbreaks initially.” 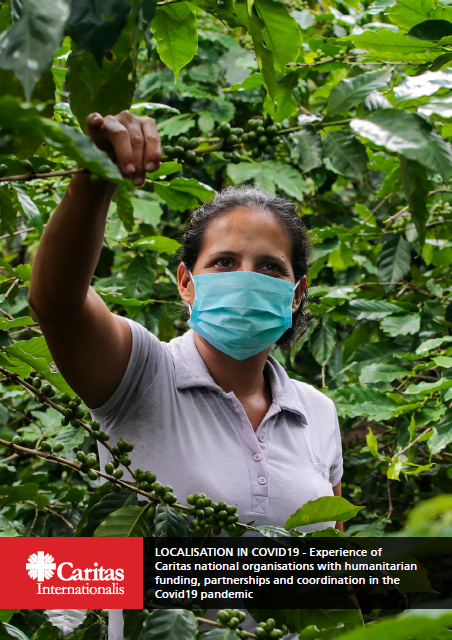 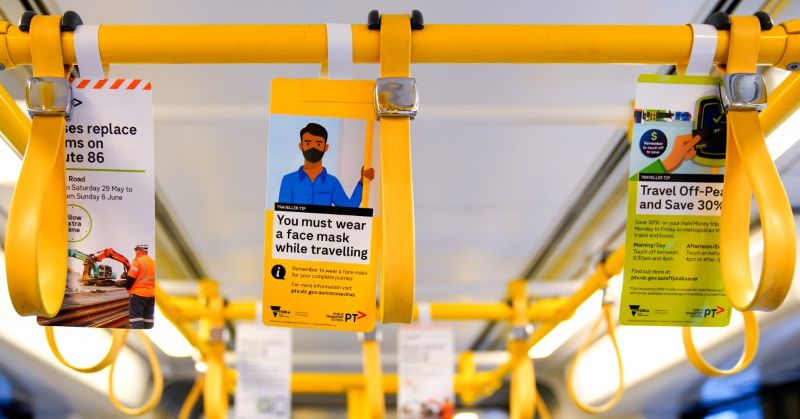