New Delhi: Prime Minister Narendra Modi has called uponthe youth of the country to contribute selflessly and constructively in politics. Speaking at the valedictory function of the second National Youth Parliament Festival today, the Prime Minister remarked that politics is a big medium to bring about meaningful change and like every other field, presence of youth is critical in politics also. Prime Minister assured the youth that today, honest people are getting the opportunity to serve, changing the old notion of politics as a site of unscrupulous activities. Today Honesty and performance have become the need of the hour.

In this context, the Prime Minister dwelled at length on the politics of dynasty. He said corruption has become a burden on the people whose legacy was corruption. Country is preferring honesty over family connections and candidates are also understanding that only the good work matters.

He called upon the youth to root out dynastic system. Dynasty politics gives rise to incapability and dictatorship in a democratic setup as these dynasts work towards saving the politics of their family and the family in politics. “Today, days of winning election by the crutches of a surname are over still this malaise of dynastic politics is far from over…Political dynasty promotes self and family instead of pushing nation first. This is a major cause of social corruption in India”, the Prime Minister said.

The Prime Minister exhorted the youth to come into politics as their entry will ensure the end of dynasty politics. “It is imperative for saving our democracy that you join politics. You have a great guide in Swami Vivekananda and if, with his inspiration, our youth joins politics, country will be strengthened”, Shri Modi said.

Is India moving towards herd immunity? 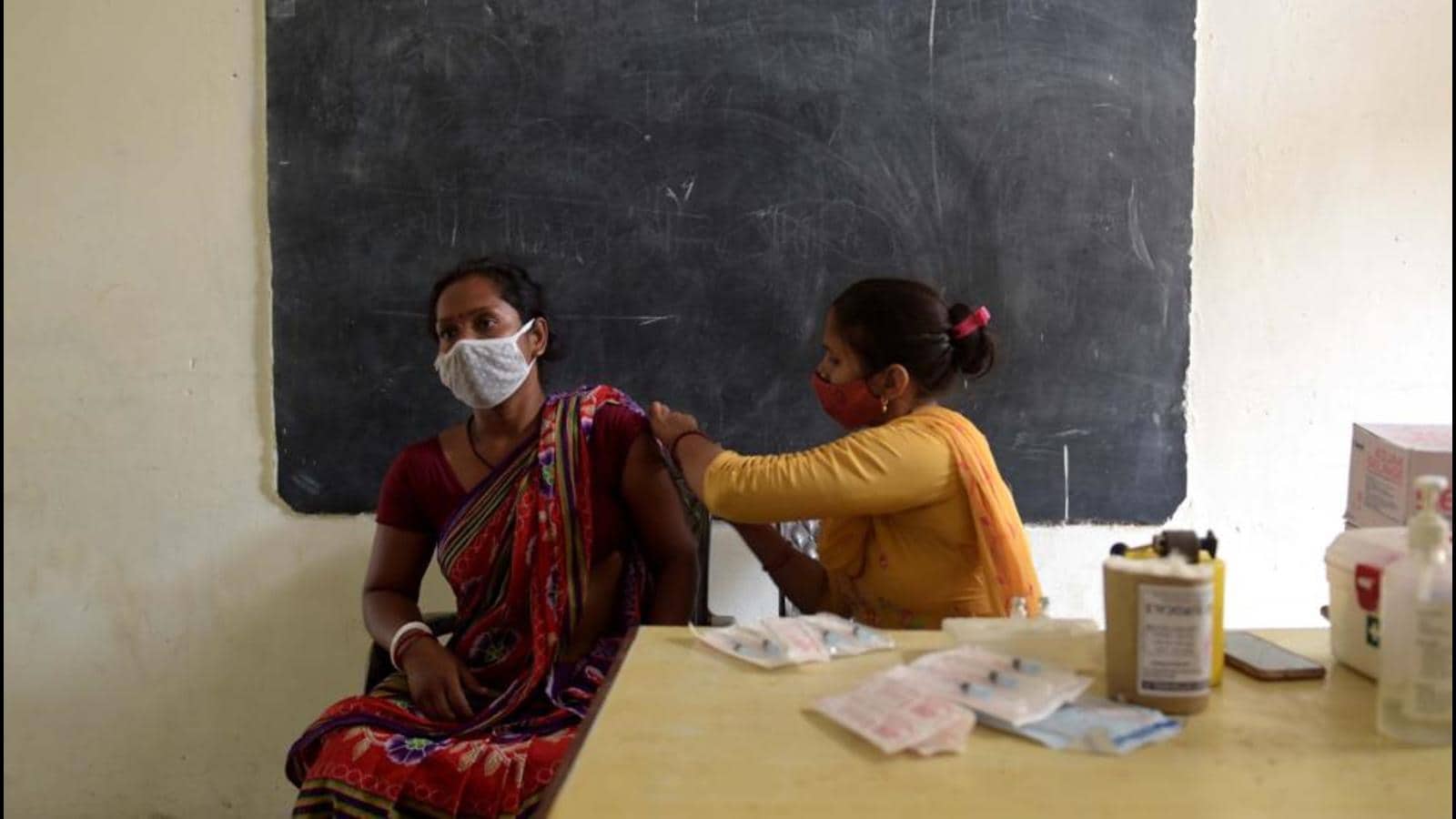 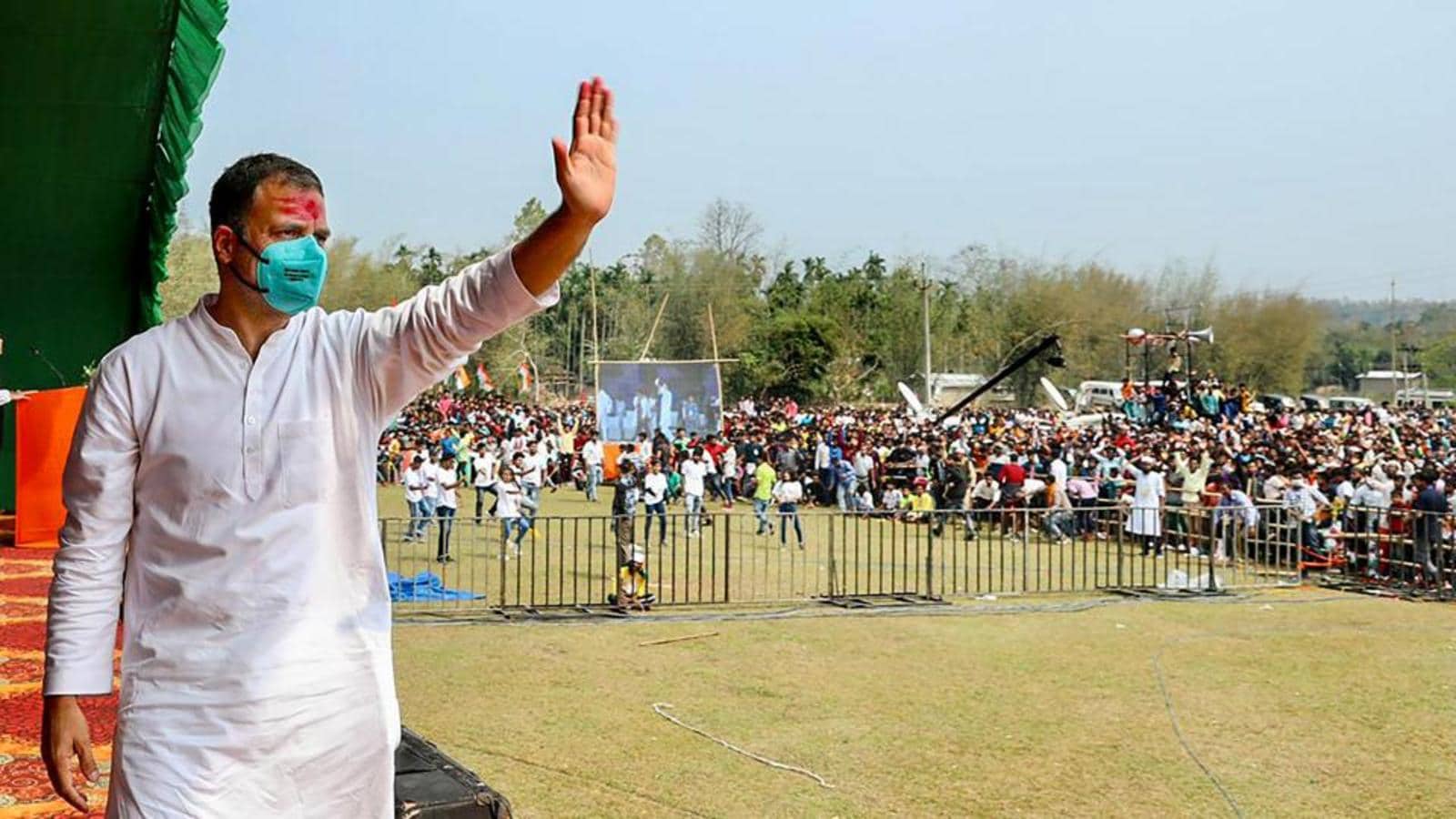