New Delhi [India], January 6 (ANI): The outgoing US Secretary of State Michael Pompeo on Wednesday praised External Affairs Minister (EAM) S Jaishankar for his role in making US-India ties stronger.
“The U.S.-India relationship was made all the stronger with a great diplomat and leader as my friend. Thank you @Jaishankar.#HowdyModi#ModiHaitoMumkinHai,” tweeted Pompeo.
Pompeo’s tweet came in the backdrop of president-elect Joe Biden who will replace Trump in January 2021.
The hashtag ‘Howdy Modi’ signified the joint address of Indian Prime Minister Narendra Modi and US President Donald Trump held in Houston on September 22, 2019.
Around 50,000 people of Indian origin from across the US attended the event. It was the largest ever gathering of the Indian-origin that took place for the first time in the US.
While the other hashtag used by the outgoing US Secretary of State ‘ModiHaitoMumkinHai’ denoted a popular BJP election slogan that means ‘Modi makes it possible’.
Pompeo used the slogan during his June 2019 visit to India, wherein he used the slogan to bridge differences over trade in the bilateral relations.
Carrying on with the bonhomie between the two diplomats, Pompeo also posted a picture of him with EAM Jaishankar along with the tweet. (ANI)

All Indian COVID-19 vaccines have to be stored at 2-8 degrees Celsius: DBT

Placards of PM Modi, other world leaders seen at pro-freedom rally in Sindh of Pakistan: Watch 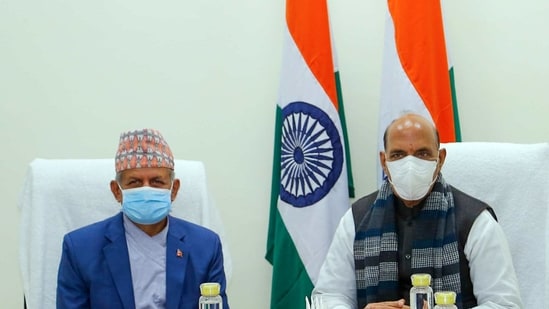