Prime Minister Narendra Modi has said more than once that he wants India to become the pharmacy of the world. One of his motives has been that the vaccine should be available at affordable prices because we’re seeing how western companies sell medicines at very, very high prices. Whereas India is able to produce them at minimal costs and this is a boon for the developing world.

So in this case PM Modi has taken the initiative to supply the vaccines free of cost to some countries. I think this is a very astute, diplomatic move. Firstly, it fits in with the larger policy of reaching out to the neighborhood. In other words, part of his new local policy.

Secondly, these are all developing countries and this sends out the message that India has a strong sentiment for the developing world. So this also helps us to take a leadership of the developing world, especially at this time, which psychologically is extremely important with the menace that has become so deep and widespread that there is really great fear in society about survival.

The competition in a sense is with China. Now, China is responsible for this virus and they have also entered the market with its own medicine and vaccine. They are supplying them to some countries, including Pakistan. So the Chinese are supplying medicines against a pandemic that they themselves are responsible for. So in that sense, it helps us to balance what China is doing quite effectively.

Apart from the immediate neighbourhood, we are also supplying medicines to nations part of BRICS. We have supplied these vaccines to Brazil and the Brazilian ambassador here has very generously commented on this. So this is also in a sense goes beyond the immediate neighborhood. Brazil, of course is a semi-developed country.

It is encouraging to see India engaging with all countries in terms of offering collaboration and the development of vaccines.

Now, with regard to what else India can do, one will recall that India had sent doctors and medical personnel and nurses to the Gulf countries as part of efforts to show solidarity with these countries, even while we were engaged in controlling the virus. We developed ventilators, we developed these PPE kits on our own. We reduced our dependence on imports essentially. And I must say that this was handled in a very organised, effective way. Despite all the imagery we have of being unorganised, undisciplined, whatever else, when it comes to crisis, we are able to handle it and manage it much superiorly than Western nations.

Of course one can see that it was not without losses, but in terms of the challenge we have, I think we’ve done much better than the developed countries. There was no background expertise in handling these matters and relying on past experience, no precedence. So it was also a kind of an effort to develop new ways of tackling something.

Kanwal Sibal is a former Foreign Secretary of India.

As told to Rounak Gunjan

How to hire the right employee in 11 steps 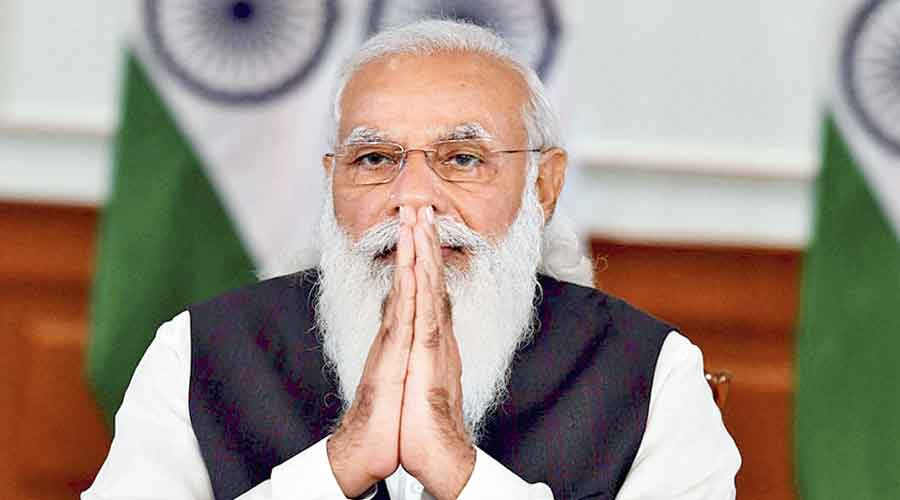 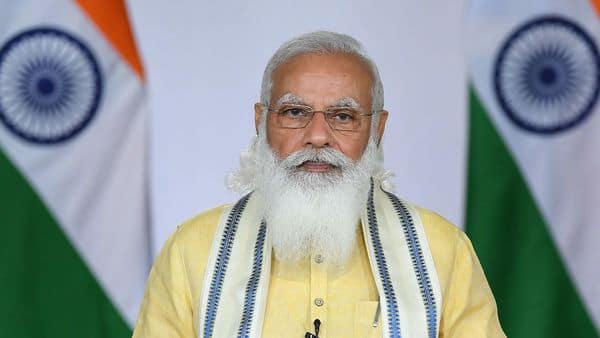