NEW DELHI: Prime Minister Narendra Modi is set to visit Assam and West Bengal on Monday to lay foundation stones of several projects in the states.
“Leaving for Assam and West Bengal to inaugurate various projects. They will add momentum to India’s development journey,” PM Modi tweeted.
PM Modi will dedicate to the nation important projects of the oil and gas sector in an event organised at Silapathar in Dhemaji, Assam at 11:30 am on Monday.
He will also inaugurate and lay the foundation stone for engineering colleges during the event. Later, he will inaugurate several railway projects in Hooghly, West Bengal.
In Assam, the Prime Minister will dedicate to the nation the INDMAX Unit at Indian Oil‘s Bongaigaon Refinery, Oil India Limited’s Secondary Tank Farm at Madhuban, Dibrugarh and a Gas Compressor Station at Hebeda Village, Makum, Tinsukia.
He will also inaugurate the Dhemaji Engineering College and lay the foundation stone for Sualkuchi Engineering College.

Leaving for Assam and West Bengal to inaugurate various projects. They will add momentum to India’s development jou… https://t.co/YRwVLNfodw

The INDMAX unit at Indian Oil’s Bongaigaon Refinery leverages the technology developed indigenously by Indian Oil-R&D to produce a higher LPG and high-Octane gasoline yield from heavy feedstocks.
The unit will increase the refinery’s crude processing capacity from 2.35 MMTPA (million metric tonnes per annum) to 2.7 MMTPA. Its commissioning will also significantly enhance LPG production from 50 TMT (thousand metric tonnes) to 257 TMT and the Motor Spirit (Petrol) production from 210 TMT to 533 TMT.
In West Bengal, the Prime Minister will inaugurate the extension of Metro Railway from Noapara to Dakshineswar, and flag off the first service on this stretch. This 4.1 km extension has been constructed at a cost of Rs 464 crore, fully funded by the central government. It will decongest road traffic and improve urban mobility. This extension will ease out access to the two world-famous Kali temples at Kalighat and Dakshineswar, for lakhs of tourists and devotees.
The two newly built stations namely Baranagar and Dakshineswar have modern passenger amenities and are also aesthetically designed and decorated with murals, photographs, sculptures and idols.
Prime Minister Modi will also inaugurate the third line between Kalaikunda and Jhargram over a stretch of 30 km of the 132 km long Kharagpur-Adityapur Third Line Project of South Eastern Railway, which was sanctioned with an estimated cost of Rs 1,312 crore.
He will dedicate to the nation the doubling of Azimganj to Khargraghat Road section, which is a part of the Howrah-Bandel-Azimganj section of Eastern Railway, which has been laid at a project cost of about Rs 240 crore. 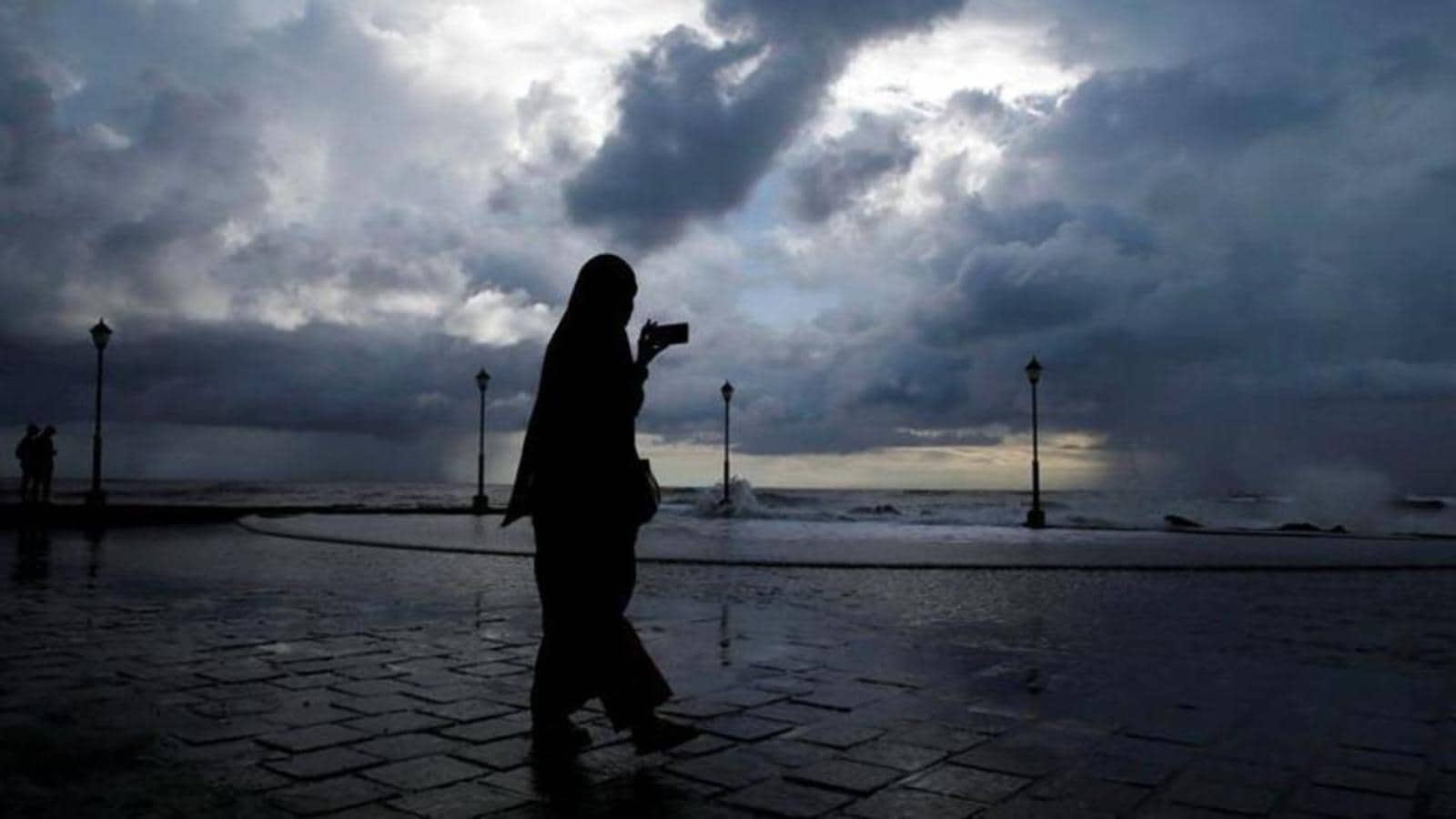 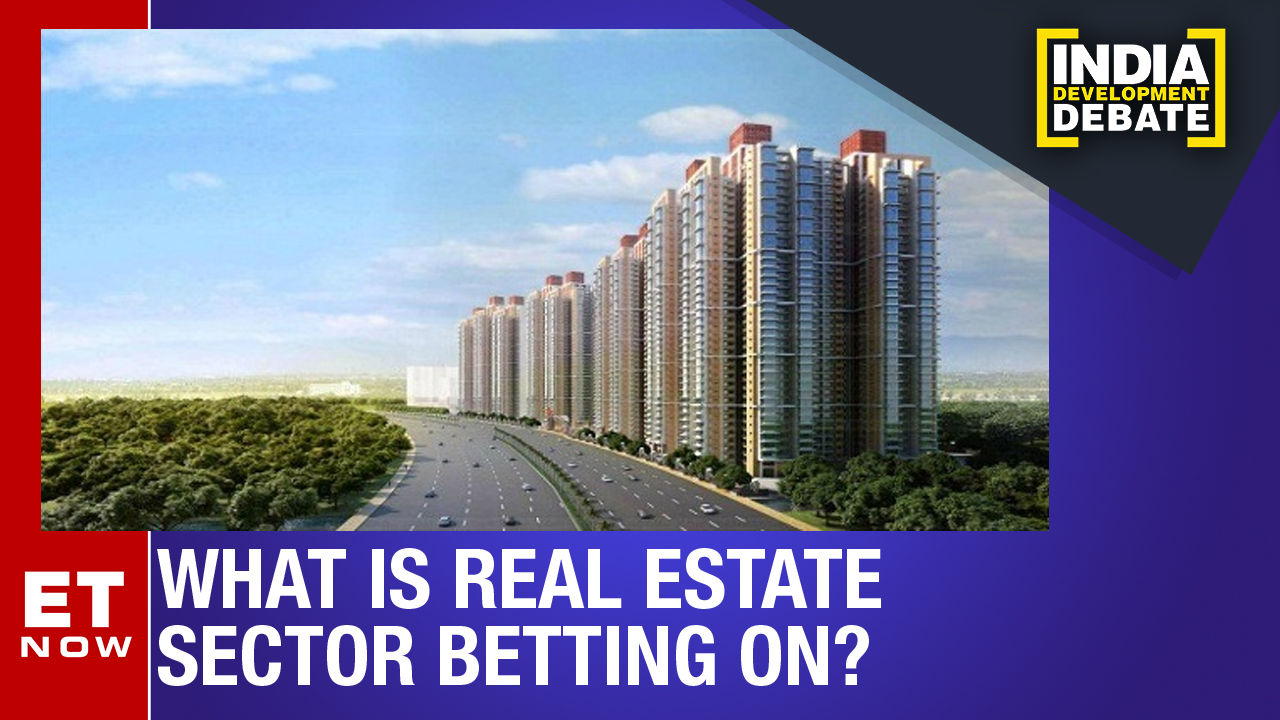 India has certainly gone ahead of Pakistan and Sri Lanka in last 10-12 years: Inzamam-ul-Haq