Referring to the campaign’s credo, ‘CATCH THE RAIN, WHERE IT FALLS, WHEN IT FALLS’, PM Modi said “We shall commit ourselves to the task right now…we shall get existing rain water harvesting systems repaired, clean up lakes and ponds in villages, remove impediments in the way of water flowing into water sources; thus we shall be able to conserve rainwater to the maximum”.

The people have to understand their collective responsibilities with regard to water, he said.

“The touch of water is necessary for life; imperative for development,” he said, introducing the topic with reference to the month of Magh which is related to rivers, lakes, and water sources.

“In most parts of India, rainfall begins in May-June. Can we right away start a 100 day campaign for the sake of cleaning up water sources?” Prime Minister Modi asked the listeners.

During the Mann ki Baat radio broadcast, he cited the examples of several people acros the country who were doing their bit to conserve water.

This included a campaign in Thiruvannamalai, Tamil Nadu. “Here, local people have been running a campaign for the conservation of their wells. These people are rejuvenating public wells in their vicinity that had been lying unused for years,” PM Modi said.

He also referred to National Science Day which was observed today, saying that

there was a lot of contribution of the power of science in the ‘Atmanirbhar Bharat Campaign’.

“We have to move science forward with the mantra of ‘Lab to Land’,” he said.

He gave the example of Urugen Futsog of Ladakh. At those heights, Urugen was growing about 20 crops organically.

He was doing so in a cyclic way, that is, he utilised the waste of one crop as manure for the other crop, the Prime Minister explained. 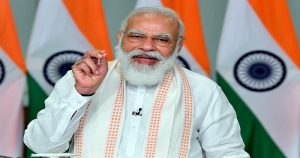 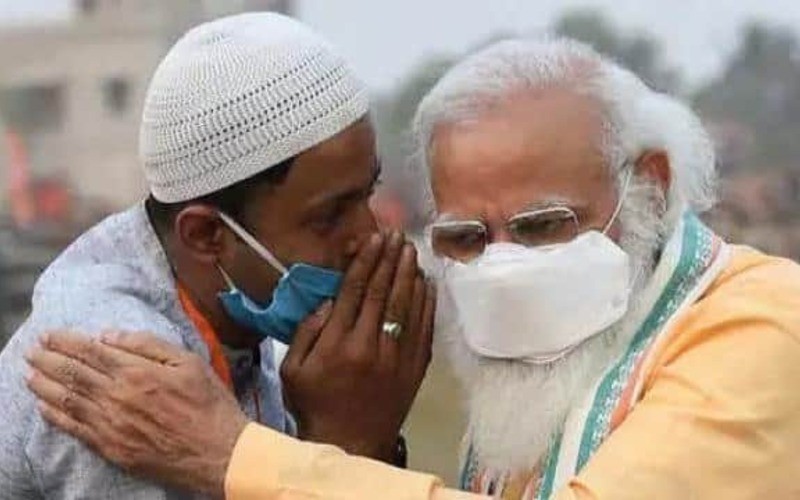