A public interest petition in the Supreme Court has sought the registration of cases of cheating, breach of trust and criminal conspiracy against Prime Minister Narendra Modi over the alleged 1-million-euro kickbacks in the Rafale deal.

Petitioner Manohar Lal Sharma has also sought the registration of the same cases against alleged Indian middleman Sushen Gupta, and requested a court-monitored CBI probe into the kickback charges.

The petition was moved on April 6 but Sharma made it public only on Sunday. The petition is expected to be heard next week.

“That Agence Française Anticorruption (AFA) which functions in a capacity similar to India’s comptroller and auditor general (CAG) was set up in 2017 with the aim of checking whether large companies implemented the anti-corruption procedures set out under Sapin 2, the French anti-corruption law,” the petition says.

“However, unlike CAG, the AFA also audits private firms. AFA did audit and disclosed corruption of gift one million euro to the Indian middlemen in the Rafale deal given by Dassault.”

In December 2018, a bench made up of then Chief Justice of India Ranjan Gogoi and Justices Sanjay Kishan Kaul and K.M. Joseph had refused to intervene in the Rafale deal or order a court-monitored probe.

In November 2019, the apex court had dismissed a batch of petitions that had sought a review of the 2018 judgment on the ground that certain file notings relating to the deal had been concealed from the court during the earlier hearing.

However, Justice Joseph had at the same time held that the judicial dismissal of the petitions would not be a constraint on the CBI, and that the agency was free to register an FIR for alleged corruption in the deal. The CBI did not register any such case.

Sharma has sought the prosecution of Modi and Gupta under penal code sections 409 (criminal breach of trust by public servant, which entails jail for up to 10 years), 420 (cheating, punishable by jail for up to seven years) and 120B (criminal conspiracy).

He has made Modi and Gupta respondents and impleaded Dassault Reliance Aerospace Limited besides the Union government and the CBI.

Sharma has claimed the alleged kickbacks ran foul of Article 21 (protection of life and personal liberty), Article 13 (laws inconsistent with or in derogation of the fundamental rights) and Article 253 (legislation for giving effect to international agreements).

He has raised several questions of law for the apex court to consider:

Big-ticket deals boost startup funding by 72% YoY to $2.4b in March 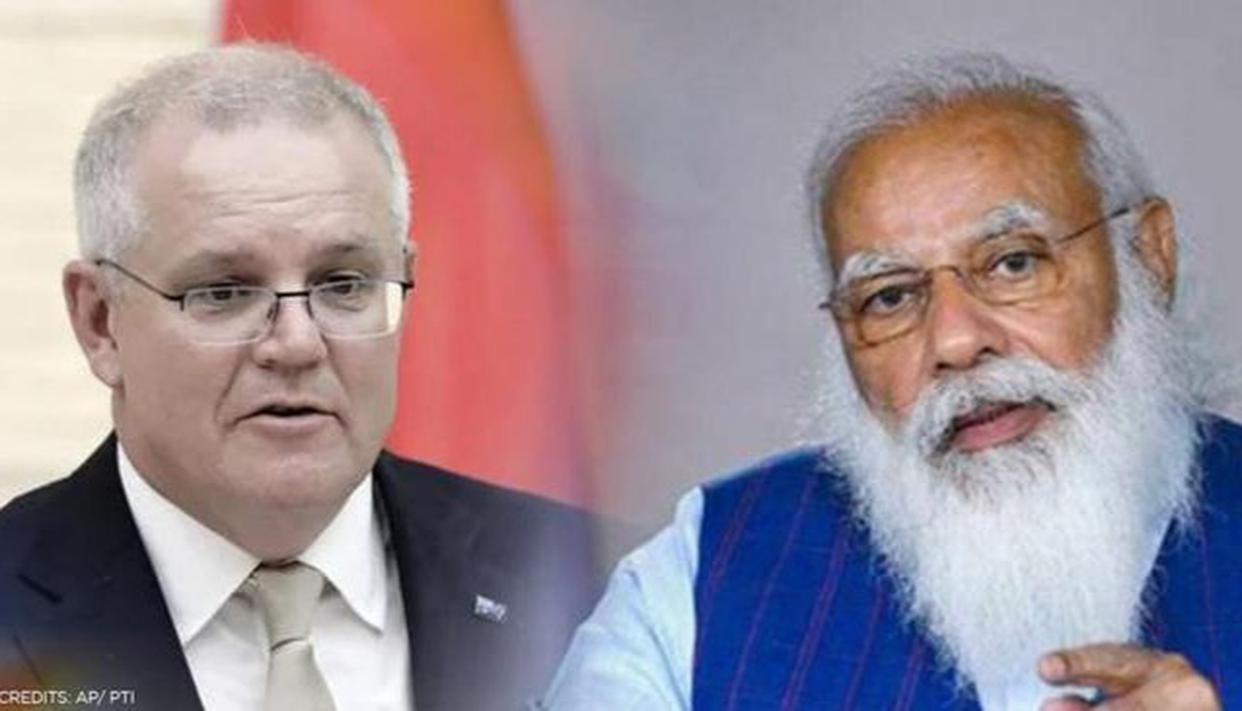