New Delhi [India], February 5 (ANI): Oil and Natural Gas Corporation (ONGC) Chairman and Managing Director (CMD) Shashi Shanker, who is also the President of GCNI, has called for deeper collaborative tie-ups of all stakeholders as the country navigates through unprecedented and changing times.
Shanker addressed the 15th National Convention of Global Compact Network India (GCNI) on Thursday.
According to a press release issued by ONGC, as the President of the Indian arm of the United Nations body, Shanker exhorted the participants of the national convention to leverage the two-day convention into a fruitful platform to “engage and contribute to achieving Sustainable Development Goals (SDGs) for people, planet, progress and peace.”
The two-day National Convention of GCNI is on the theme- “Raising the SDG Ambition – Pathways for Sustainable Recovery and Growth”.
Emphasizing the role of GCNI, since its foundation in 2003, Shanker noted that the organisation has spread the message of the United Nations Global Compact (UNGC) to Corporate India and has created a platform that offers a bouquet of services to its members to facilitate better understanding and imbibing the Ten Principles of Sustainable Development Goals (SDGs) into their work culture and corporate governance structures.
“GCNI is the only agency in India driving all 17 SDGs chartered by the United Nations. In the past few months, GCNI has taken to the online platform and worked tirelessly towards achieving the SDGs as we inch closer to the set target of 2030,” he added.

Shanker stated that Prime Minister Narendra Modi‘s motto of “Sabka Saath, Sabka Vikaas, Sabka Vishwaas”, resonates with the core SDG principle of leaving no one behind.
Showcasing India’s progress in the sustainable development front, Shanker referred to the nation’s narrative “Satat Bharat – Sanatan Bharat” to highlight the nation’s commitment towards the sustainable future.
He noted that the economic growth of any nation requires various forms of energy, which should be accessible, affordable and clean.

On ONGC’s efforts towards sustainable growth, Shanker said that over the last five years, the Energy Mahartna has reduced its carbon emission intensity (that is, tonnes of Carbon Di-oxide emitted per barrel of oil produced) by more than 12 per cent. (ANI)

Rise in onshore hiring, Covid-19 may reduce visa demand in tier-I IT firms 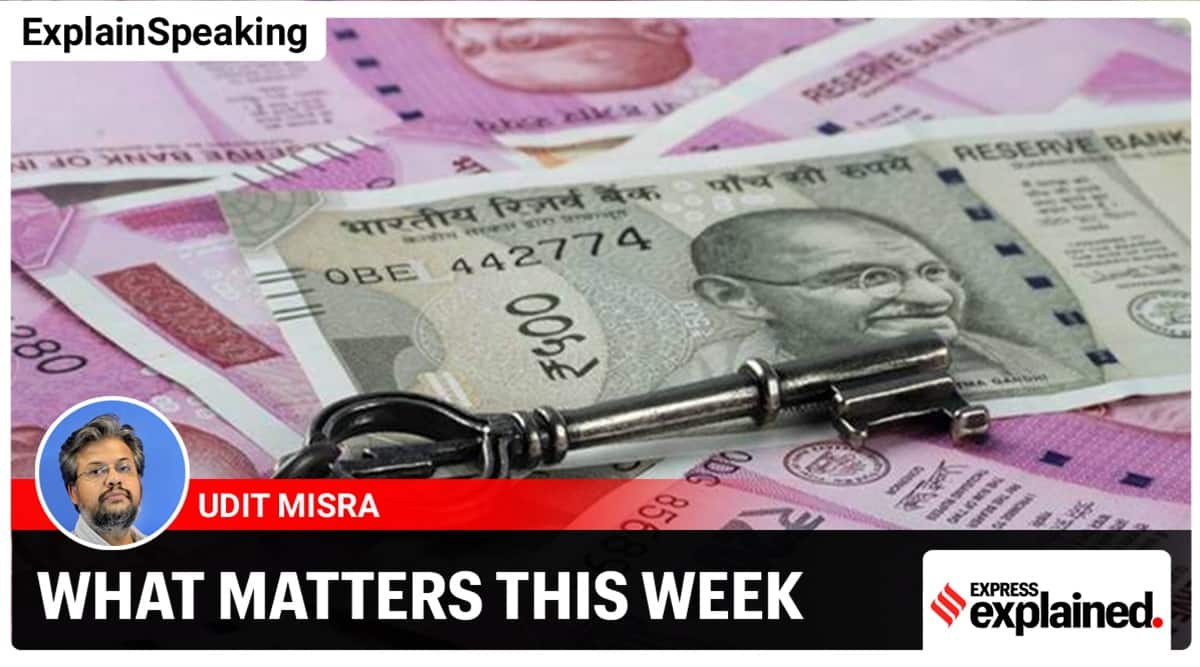