OnePlus Nord will receive its first OxygenOS 11 Open Beta build starting next week, followed by OnePlus 7 and 7T series, the company confirmed in a forum post. So far, the only OnePlus smartphones that are running Android 11 are the OnePlus 8 and OnePlus 8T. However, it looks like the company wants to update its other devices as well in the coming weeks. Also Read – OnePlus Band first look pictures revealed

OnePlus has revealed that only OnePlus 6 and later devices will receive the OxygenOS 11 update, which means the OnePlus 5 series will not be updated to Android 11. However, the company did not give out a timeline for an update rollout for OnePlus 6/6T. “For users owning OnePlus 6/6T and Nord 10 5G/100, we’ll keep you posted on more details later,” OnePlus said in its post. Also Read – Samsung Galaxy Note 10 series getting Android 11-based One UI 3.0 update

While the first OxygenOS 11 Open Beta build will be rolled out for OnePlus Nord next week, a stable release will only be released in a staged manner after the company has collected feedback from users. Also Read – OnePlus fitness band to launch with price under Rs 3,000

The next OnePlus smartphones to get OxygenOS 11 will be the OnePlus 7 and the OnePlus 7T. To recall, the devices were scheduled to get the update in December 2020. However, it got delayed due to a problem relating to data decryption failure. The company is already running a Closed Beta test and OxygenOS 11 Open Beta for the devices will be released shortly after OnePlus Nord.

“We know our OnePlus 7 and 7T series users are also eager to have a taste of the latest flavor of Android. We have been working in parallel to release OxygenOS 11 to all these devices at the same time,” as per the post.

The Android 11 brings with it several new features including a simplified user experience. The “Nearby Share” feature in Android 11 lets users share files. Apart from a customizable menu, there’s an option to enable media controls Quick Settings.

OxygenOS based on Android 10

3 Stocks That Are Better Than Bitcoin

3 Stocks That Are Better Than Bitcoin

EXPLAINED: Here is how investors can add value to startups beyond the investments

Emirates A380 on Dubai-London route; Economy passengers may get free upgrade - News 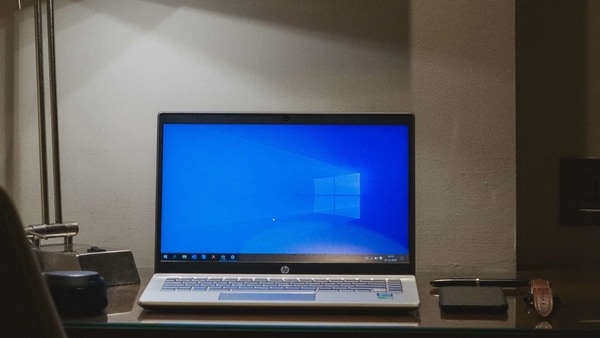 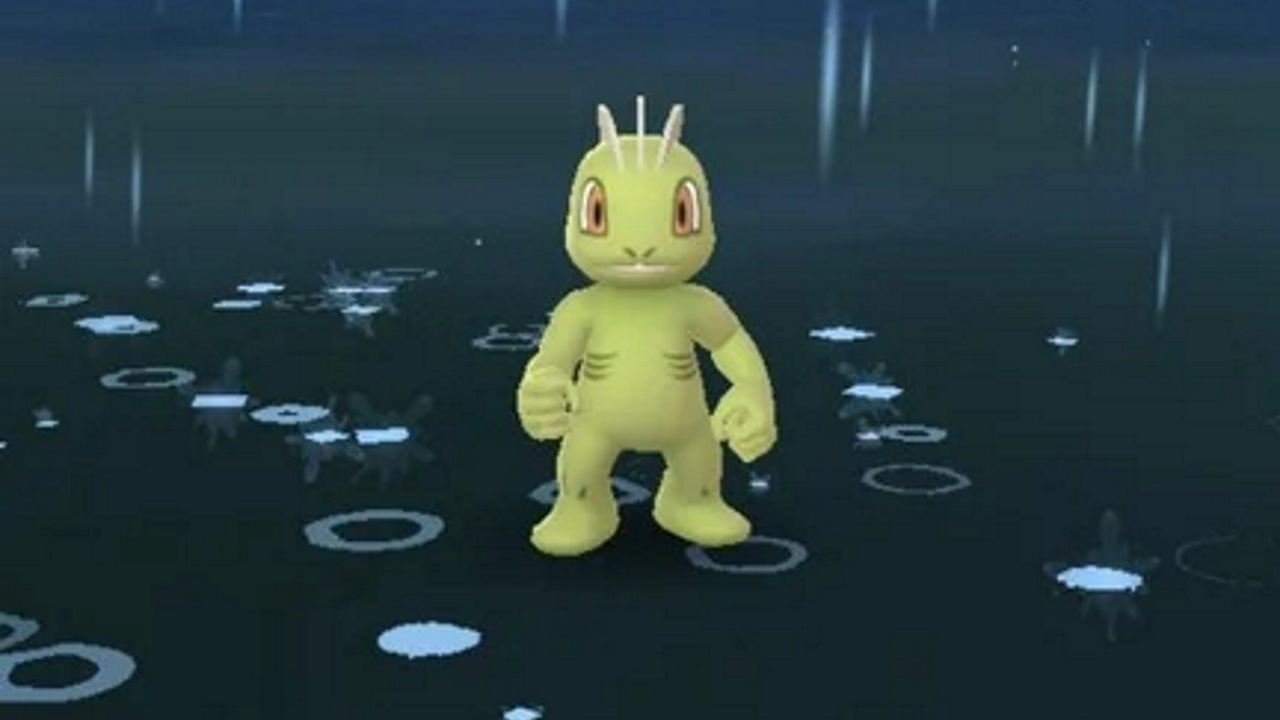 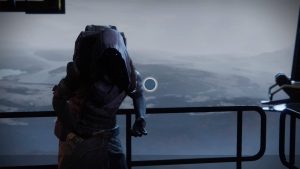