The OnePlus 9 series is looking unlikely to sport a periscope camera and will continue using the normal telephoto camera, according to the latest leak. The OnePlus 9 and OnePlus 9 Pro is rumoured to launch sometime in mid-March 2021 and early leaks and rumours have given us a glimpse of what to expect from the upcoming OnePlus smartphones.

According to a post by popular tipster Digital Chat Station on Weibo, the OnePlus 9 series uses a normal telephoto camera and won’t go for a periscope-style camera system. There is no word if the standard OnePlus 9 will also come equipped with a telephoto camera however, previous reports have indicated that it could have a 12MP telephoto camera.

There are also speculations based on some reports that OnePlus could be collaborating with Lecia to improve the photography performance of the upcoming OnePlus 9 lineup. However, that is something we can only be sure of until the official announcement happens. Recently, Vivo announced its partnership with Zeiss optics for the X60 series that was launched officially on December 29.

The OnePlus 9 series has leaked previously along with CAD renders of the OnePlus 9 Pro. A pre-production unit was also leaked just weeks back and showed-off the prototype design of the OnePlus 9. The OnePlus 9 is rumoured to feature a  6.55-inch Full HD+ display while the OnePlus 9 Pro gets a slightly larger 6.7-inch display. The phones could opt for a punch-hole cutout for the selfie camera with support for 120Hz high refresh rate.

OnePlus 9 is expected to feature a triple camera setup on the back headlined by a 50MP primary camera, a 20MP ultra-wide-angle camera and a 12MP telephoto camera with OIS support. The OnePlus 9 and OnePlus 9 Pro are also likely to support 65W fast charging out-of-the-box that debuted with the OnePlus 8T in October. 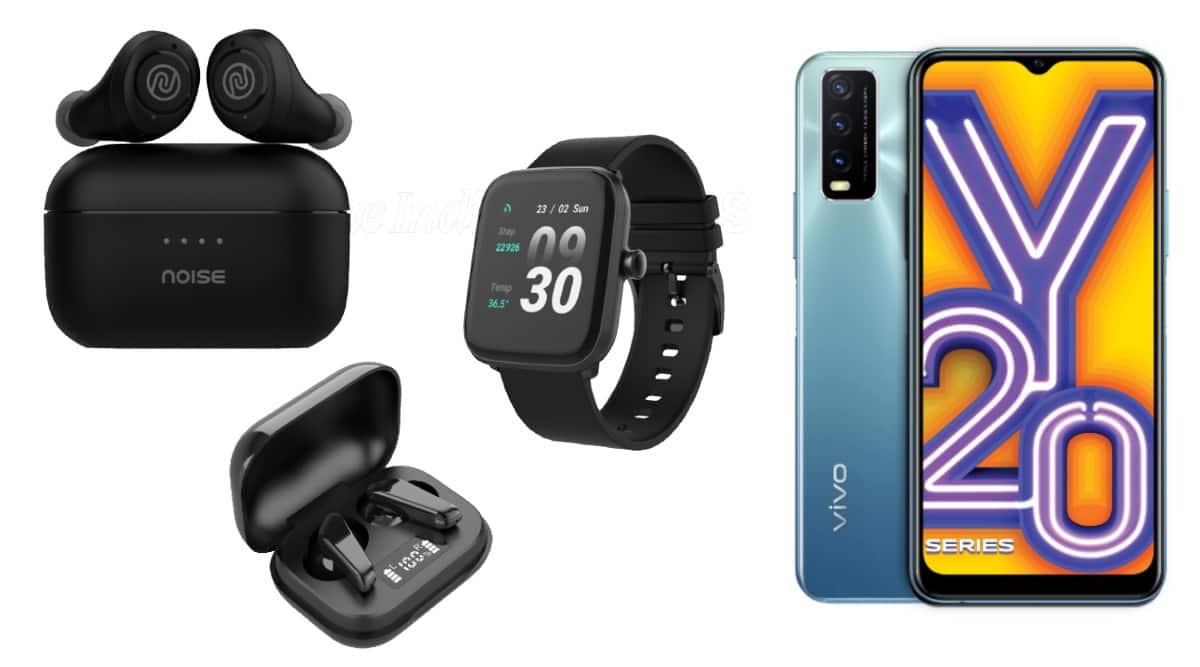 Has Samsung discontinued the Galaxy S20 seires in India?