A brand new zombies mode called Outbreak has seemingly been confirmed after the official Call of Duty website accidentally revealed it ahead of schedule.

Twitter users, including ModernWarzone and Okami, posted screenshots of the announcement after the news was published before its official unveiling. The page was taken down within 30 minutes of being uploaded and was replaced with its usual “Zombies. Are. Back.” tagline. However, the damage has already been done and Activision might bring Outbreak’s reveal forward if everyone is already aware of its existence.

Outbreak is described as a “new, large-scale Zombies experience”, but little else is known about what the mode will entail. An official trailer was supposed to accompany the announcement, but it wasn’t embedded into the page before Call of Duty’s website handlers realized that they had made an error.

Elaborating on rumors surrounding Outbreak’s existence, Okami claimed that there would be cross promotion between Black Ops Cold War and Warzone’s different modes, as well as a new event to celebrate its release, when Outbreak does arrive. Treyarch, Black Ops Cold War’s lead developer, potentially teased Outbreak on February 16, and the information within that tweet does seem to correlate to the leaked reveal.

It remains to be seen when Outbreak might arrive in Black Ops Cold War, but we do know that the latest Call of Duty title is getting an update soon. Season 2 will land on February 25 and bring a host of new content and improvements to the FPS game, including a new location, villain, and weapons.

The power of higher education — scaling the circular economy in Africa 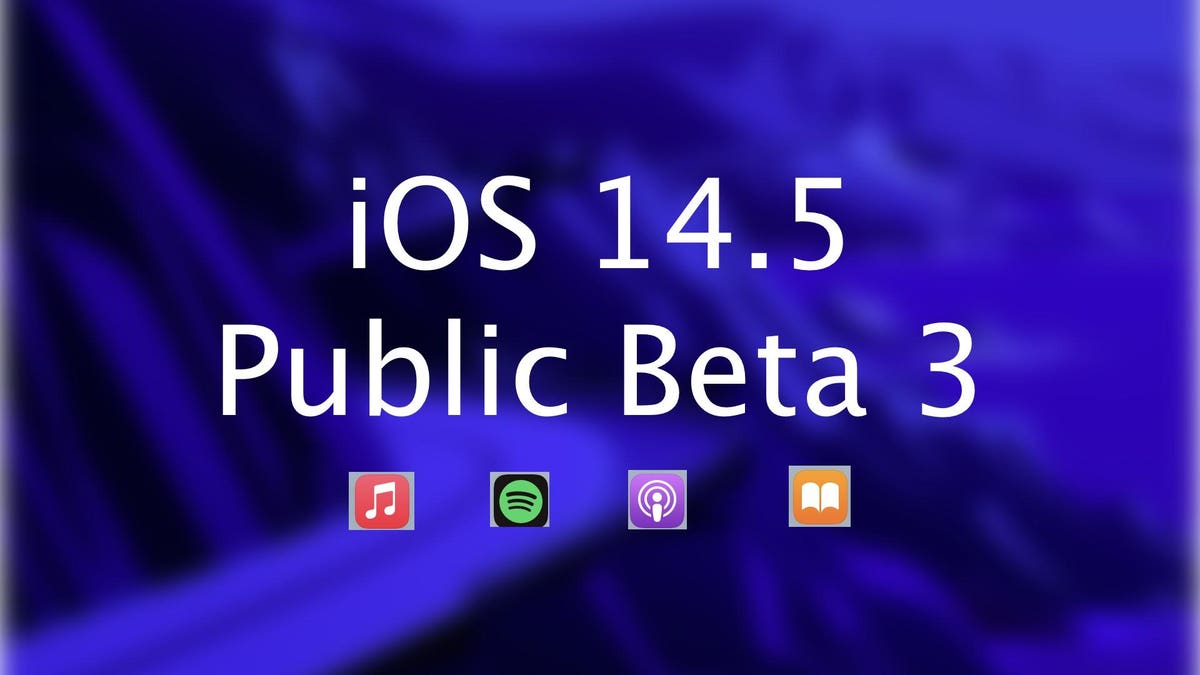 This YouTuber got tired of waiting for the M1 iMac, so he made his own 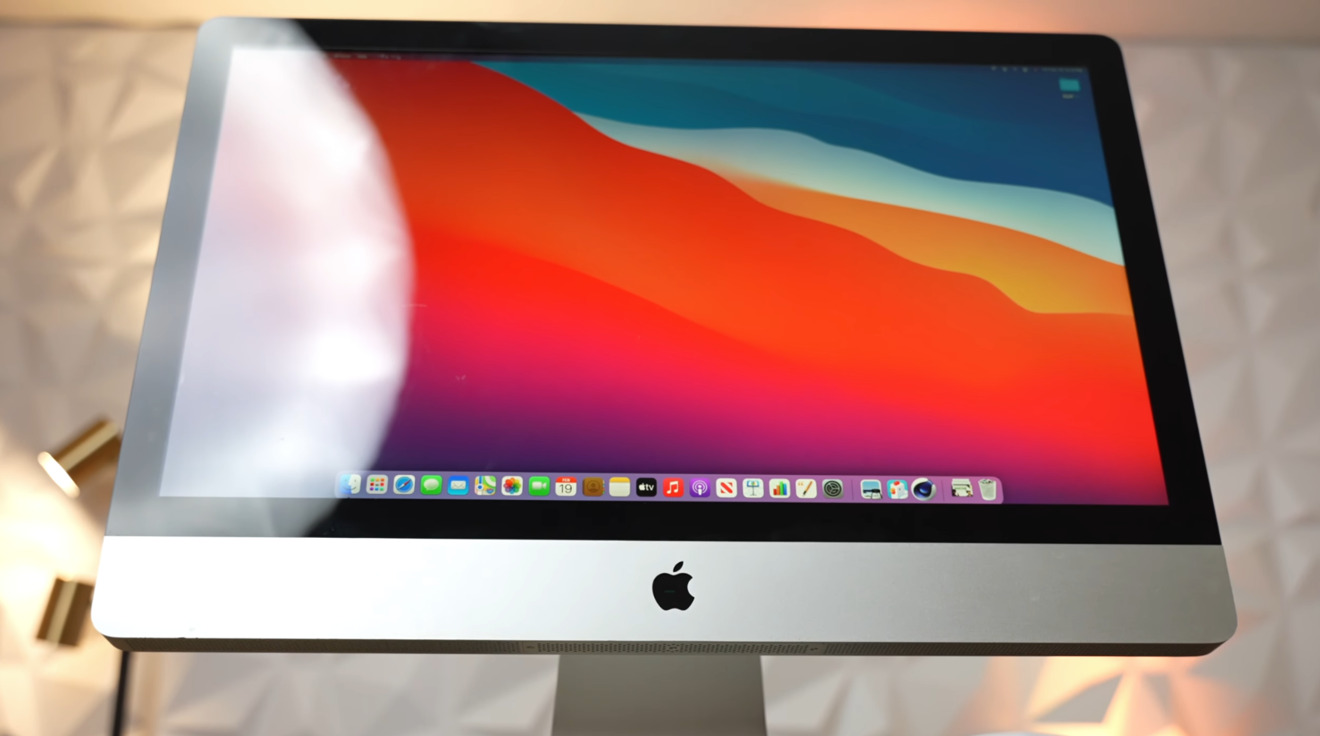 Steam now allows you to share your games with virtually anyone, for free