The Organization for Economic Co-operation and Development (OECD) has raised the projection for India’s economic growth rate by 4.7 per centage points at 12.6 per cent for 2021-22. That would enable India to retain its earlier tag of the fastest growing large economy in the world.


In its interim report on economic outlook, OECD said: “Activity moved above pre-pandemic levels in China, India, and Turkey, helped by strong fiscal and quasi-fiscal measures and a recovery in manufacturing and construction.”

It, however, pegged economic growth rate to come down to 5.4 per cent in 2022-23, which would be higher by 0.6 percentage points than its earlier estimates. That year, India would share its fastest-growing large economy tag with Indonesia, according to the OECD. This meant that economic rebound in 2021-22 would largely be a statistical illusion due to low base effect.


The Indian economy was officially projected to decline by 8 per cent in the current fiscal year. However, OECD believes that contraction would be less steep at 7.4 per cent. In the report, titled “Strengthening the recovery: The need for speed”, OECD said fiscal measures announced in India and a few other countries would help growth in 2021-22 as well.


“Additional discretionary fiscal measures announced in several countries during the past three months will add to the overall support, including in the US, Japan, Germany, Canada, and India,” the report said.

As businesses were almost shut in April last year due to the countrywide lockdown, announced to tackle the pandemic, Finance Minister Nirmala Sitharaman announced the first package in March. She followed these up with three more.


The report, however, cautioned that higher commodity prices will also raise inflation in net commodity importers, such as India and Turkey, relative to commodity exporters.


OECD pegged global economic growth rate at 5.6 per cent in the current calendar year, 1.4 percentage-point higher than its earlier estimate. It projected the world economy to grow by less rate at four per cent in 2022, but still 0.3 percentage point higher than its earlier projection. The global economy had contracted 3.4 per cent last year, according to it.


The report said the advanced economies, as well as vaccine suppliers such as China, India, and Russia also face potential risks from the spread of new mutations and the re-imposition of containment measures from the latter half of 2021, but face less near-term uncertainty about vaccine production and deployment, which is likely to be completed during 2021.

Using The Cloud To Bootstrap Your Autonomous Vehicles Startup 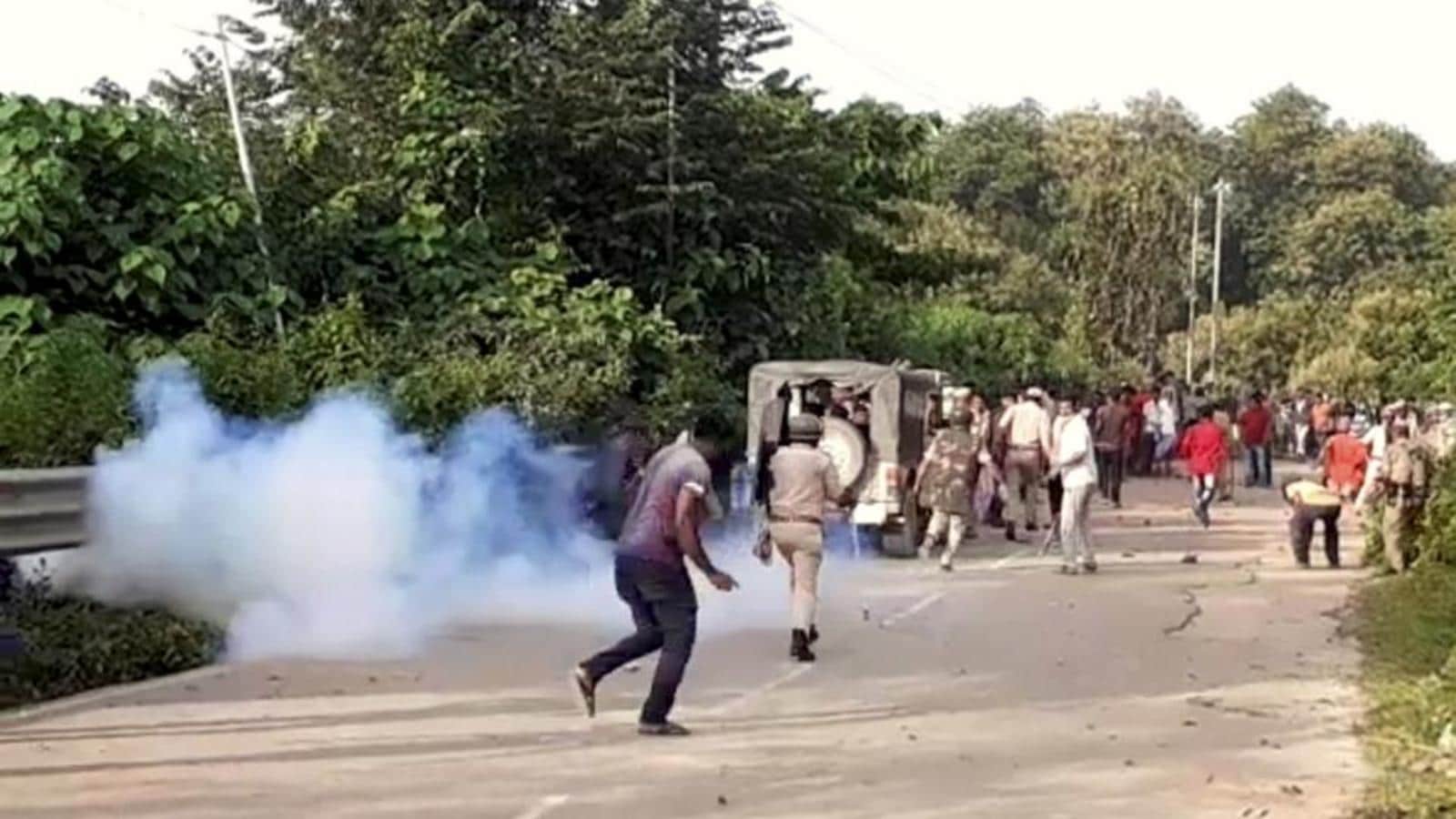