New York City Transit created a social media kerfuffle Saturday when it deleted a maligned tweet announcing the agency would remove subway station benches “to prevent the homeless from sleeping on them.”

The flap started Friday morning, when a Twitter user with the handle @Des4gr8ness, who uses only “Jeremy” as his display name, posted a photo of an empty platform at a 23rd Street station with the comment, “Damn, the benches were f—ing up the budget that much? That’s crazy @MTA.”

The official subway feed, @NYCTSubway, responded, “Hi Jeremy. Benchers were removed from stations to prevent the homeless from sleeping on them. ^JP”

The initials at the end appear to be those of the person who wrote the tweet response.

The post was shared thousands of times and garnered hundreds of comments by Saturday morning, with critics telling the agency to put the f–king benches back in typically colorful New York language.

Indeed many of the comments suggested the MTA is violating the Americans with Disabilities Act by not providing disabled patrons a place to sit while waiting for the train.

One of the more polite replies stated, “Hi, NYCT Subway. No one’s compassion for other human beings should depend on the weather or an illness’s death toll– but at a time like this– this choice is especially disgusting. Not only are you denying the humanity of the homeless, you’re hurting disabled patrons.”

Another said, “We have inconvenienced you and made the station more inaccessible to the pregnant, disabled and elderly, but you must understand that lets us inflict further misery on people without homes.”

The original poster, @Des4gr8ness, made his account private in the midst of the uproar, and by early afternoon Saturday the NYC Transit reply was deleted.

But that didn’t stop New Yorkers from giving the agency some additional shade.

Each of the official tweets posted about subway service Saturday continued to get comments about the benches.

To a post that said “Northbound A C F trains are proceeding with delays after we removed a train car with mechanical problems from service at Jay St-MetroTech,” one woman asked, “Was it a mechanical problems or was a homeless person sleeping in it?”

The MTA said in an email comment that “The tweet was posted in error and it has since been removed.”

“The subway is not a substitute for a shelter and homeless New Yorkers deserve much better care,” the email from spokeswoman Abbey Collins said. “We have been working with the city on this important issue and have asked for more dedicated mental health and medical resources which are urgently needed to solve the homeless crisis that has been exacerbated by the pandemic.”

It’s not the first time the MTA has removed benches to deter the homeless. Last year, it made the same move in the West 4th Street Station. 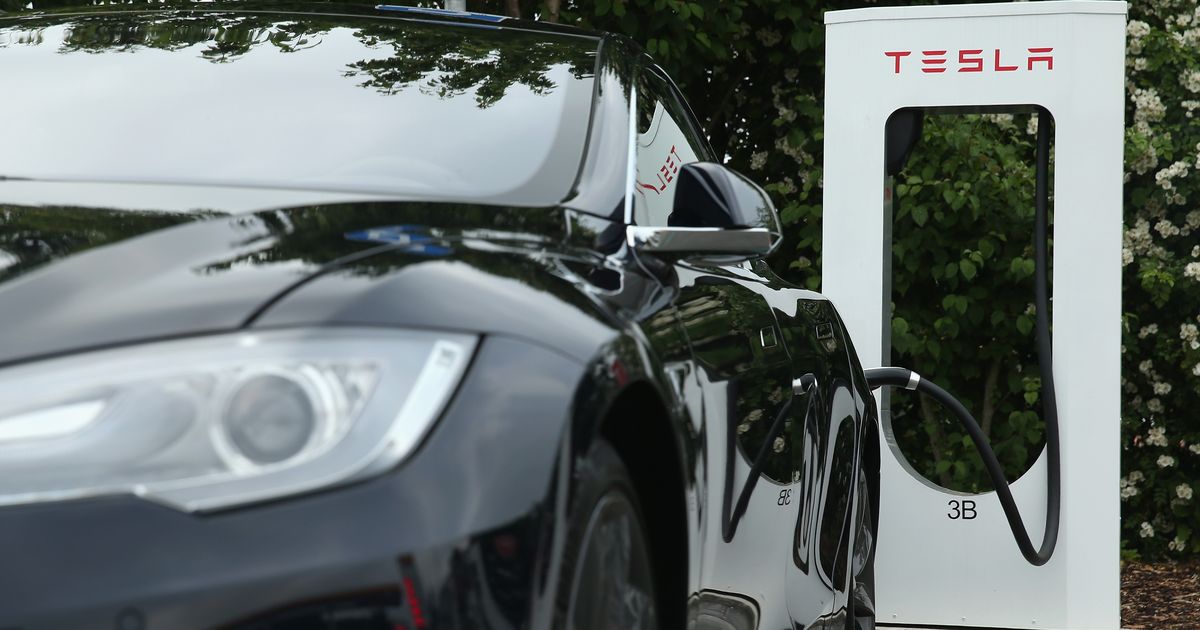 Tesla asks fans to lobby the government on its behalf 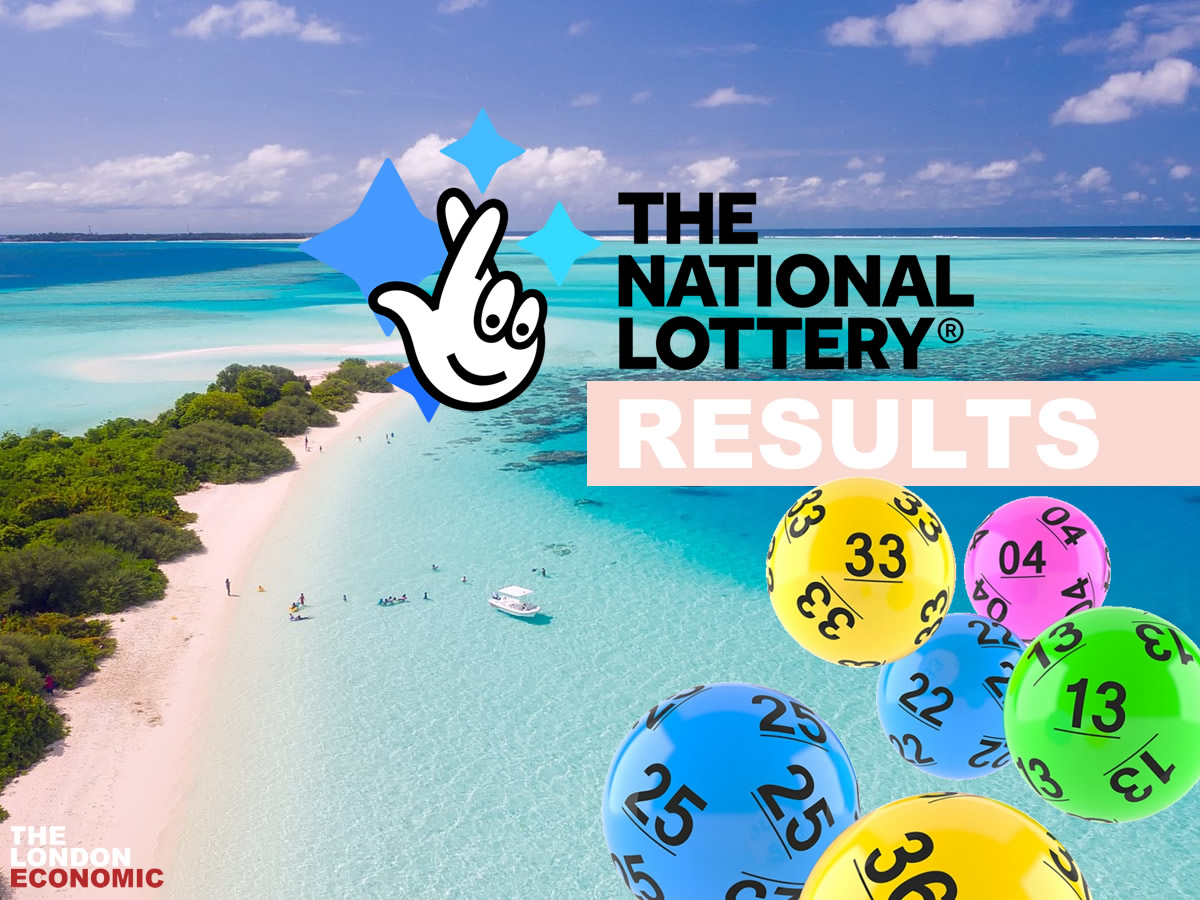