Leh For much of 20 months since it was carved out as a Union Territory from Jammu and Kashmir, Ladakh has been in the news for a tense military standoff between India and China. In his first sit-down interview at a makeshift Raj Bhawan in Leh, Ladakh’s first lieutenant governor, Radha Krishna Mathur, speaks to Ramesh Vinayak about his road map and priorities, and the challenges he faces in helming the region. Edited excerpts:

What has changed in Ladakh since its inception as a UT on August 5, 2019?

The foremost challenge was to set up an effective administration and ensure it works 12 months, and not for a limited period. Initiating administrative functioning with just two secretaries holding eight departments each has been a daunting task. However, with additional secretaries and other officers joining along the way, we now have a full-fledged administrative structure. That is the first basic change.

The second part is that you need things to work in winter. Ladakh was run primarily on diesel sets. The power supply was not even for 12 hours. Luckily, connectivity with the national grid came around the same time when the UT was formed. So, this was perhaps the first winter where people got almost 24×7 supply, but only in 60% of the areas covered by the network. This is a big change. During winter, even simple things such as fresh vegetables and drinking water are a luxury. We managed to give these things, not in full measure but in good measure, so that the winter becomes liveable. The fundamental question for the new UT was whether we continue with the old Jammu and Kashmir-centric vision or develop a new Ladakh-centric vision. We opted for the latter and had to start de novo.

What are the areas in which Ladakh is yet to sever its umbilical cord with its erstwhile parent state?

There’s a still an overlap. The process of separation is not complete, particularly the staff and asset distribution. That will take its own time

But Ladakh still doesn’t have its own administrative service?

A call on the inclusion of the UT in the AGMUT cadre has been taken. A feeder service can come up now. We have submitted a proposal to the Union home ministry for the constitution of the Ladakh Administrative Service. They might have to take a view whether it should be a service centred on Ladakh or does it become part of the service such as DANICS (Delhi, Andaman and Nicobar Islands Civil Service). It is a work in progress.

What are your big-ticket plans for Ladakh?

Non-conventional energy is a major sector here. There is a possibility of 33 gigawatts of production of power of which 26 gigawatts can be solar. The rest of it is distributed over wind, hydel and geo-thermal. We have signed an agreement with Oil and Natural Gas Corporation Limited for the country’s first geo-thermal project. For now, it is for only one megawatt because it is exploratory. We have signed an agreement for a 50-MW project with Solar Energy Corporation of India (SECI), which is working on a 10,000-MW plant announced by Prime Minister Narendra Modi on Independence Day.

Tapping non-conventional energy in a big way is a priority, derived from the Prime Minister’s vision to make Ladakh carbon neutral. This can change the face of Ladakh both in terms of employment and energy.

Has the prolonged military stand-off with China on its eastern border impacted Ladakh?

Positively. It’s a quirk of the situation. It’s not as if anybody wants a dispute but because the army had to be deployed in large numbers, they had to make arrangements for civil works and logistics. During Covid times, people of Ladakh got jobs. The odd situation is it has benefited in terms of income of the people.

How do you allay fears among locals about the influx of outsiders to Ladakh?

The Government of India has not made a UT to hurt the people of Ladakh; it is to benefit them. So, nothing will be decided against the wishes of the people.

Ladakh has a rich potential in tourism. What is your road map?

Tourism forms 50% of Ladakh’s GDP. We get three lakh tourists every year. So far, it been centred on specific routes. That brings pressure on Leh and Kargil towns. We have three-fold plans for tourism. One, making it a year-round activity despite the harsh winter. This year, we organised a month-long festival at Zanskar at -35 degrees Celsius. The second piece involves harnessing tourism. That will promote homestays. The third area entails developing new tourism products. For example, a pilot project on astro-tourism is underway by developing the Dark Sky Park at Changthang, which would enable an astronomy enthusiast to experience the starry night skies of Ladakh.

India, China likely to hold fresh round of military talks on Friday

India, China likely to hold fresh round of military talks on Friday Signs That Covid-Hit Economy May Be Turning A Corner, with nascent recovery in Indian firms’ credit quality 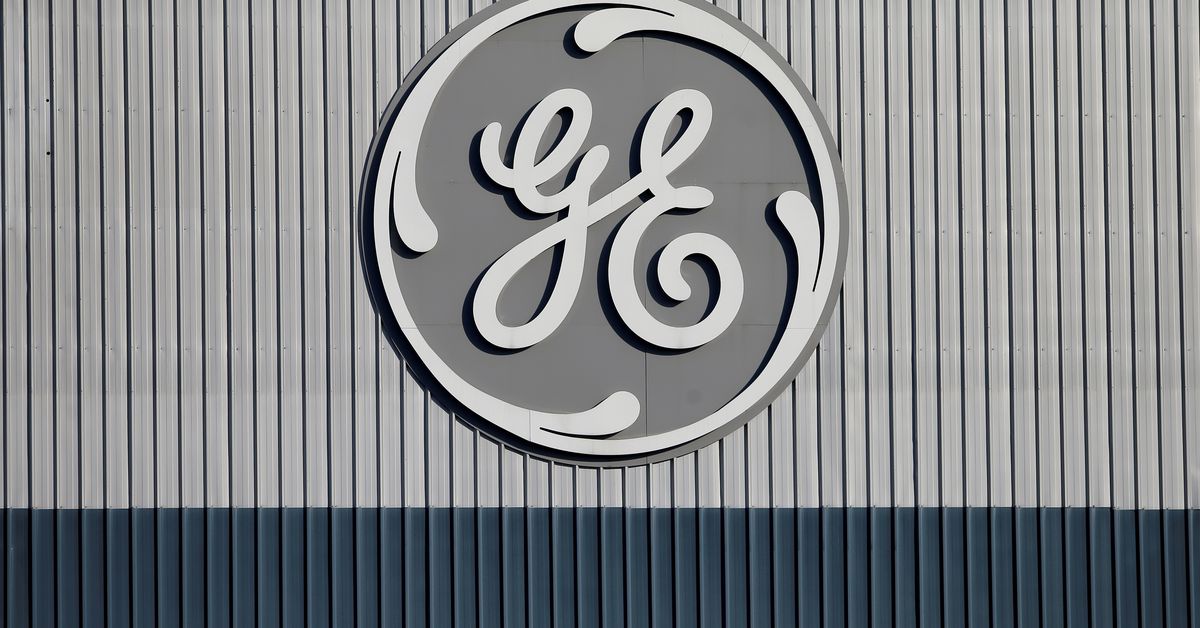