A new study found no correlation between New York City’s autumn COVID-19 spike and subway ridership, according to a transit advocacy group.

The study by the Tri-State Transportation Campaign found that highly-publicized COVID-19 clusters in Brooklyn and Queens in early October did not correspond with high ridership at subway stations.

At the same time, the high ridership locations did not have “disproportionate” case levels compared to the rest of the city, researchers for the group wrote.

“When cases began to climb again in the fall of 2020, data from New York’s contact tracing program reported that 70% of new COVID-19 cases occurred from households and small gatherings, whereas less than 0.96 percent came from public or private transit,” the report said, citing statewide statistics released by Gov. Andrew Cuomo’s office in December.

“If public transit were a major factor in the spread of the novel coronavirus, we would expect to see sustained higher rates of transmission in areas with significant transit use and lower rates in places with little or no transit ridership,” researchers said.

“This is simply not the case—COVID-19 rides the air, not the subway.”

The MTA’s workforce, meanwhile, had a 2 percent COVID-19 positivity rate on Jan. 21 — one-third the city’s rate at the time, the report said.

The report’s authors said the absence of a clear correlation between the virus and transit can be attributed to multiple factors — including widespread mask usage, low ridership that allows for social distancing and train ventilation systems, “which undergo more air changes than the standard office building and other enclosed settings.”

The report was written by Tri-State staff, but reviewed by experts including an epidemiologist.

The group said its conclusions are important to counter those who say that transit is high-risk COVID-19 zone. At the outset of the pandemic, experts had yet to conclude that the virus rarely spreads through surfaces, for example.

“The sprawling transit system that powered New York City’s development is needed now to power its post-pandemic recovery. But that recovery could be a long and painful one if New Yorkers fear that transit is contributing to COVID-19 transmission,” said Tri-State Transportation Campaign’s Felicia Park-Rogers, one of the report’s authors.

“Maintaining proper mask usage above 90%, service frequency to reduce crowding and innovative ventilation solutions are the answers to bringing people back to transit and putting our city back on track.” 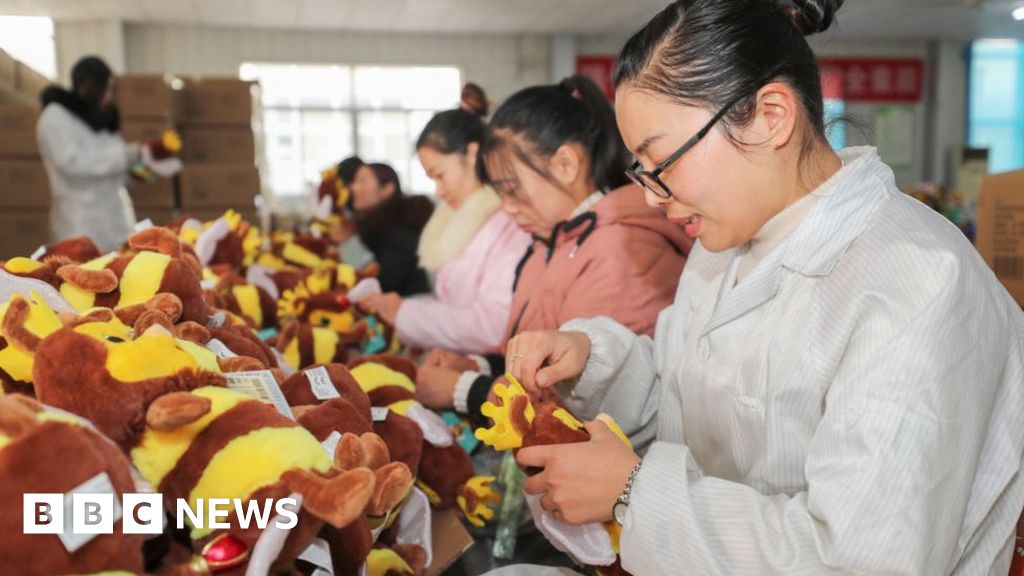