A former employee has sued Northeast Kingdom Human Services, contending he was fired for reporting financial irregularities and harassment.

James Lillicrap, who worked for nearly three years as legal counsel and compliance manager for the organization, said NKHS staff members were regularly misclassifying employees as exempt to avoid paying them for overtime hours or for time worked during lunch or other breaks.

He was fired within a week after he filed a complaint with the U.S. Department of Labor in September 2019. He filed suit this August in U.S. District Court, seeking back pay from NKHS, plus compensation for accrued vacation time.

“What happened here is James kept trying to bring it to their attention; he was stymied by Jankowski. He was getting stonewalled,” said Lillicrap’s attorney, John Franco. “He told them he was going to report this stuff, and when he did that, he was fired.”

Northeast Kingdom Human Services is under contract with the state government to provide disability, mental health and substance abuse services to residents of Orleans, Essex and Caledonia counties. It has come under scrutiny by the state. The organization was placed on “provisional status” on Dec. 11 after a seven-month investigation by the state Department of Mental Health, and corrective action was ordered.

Over the last two years, 54 employees and clients have filed complaints with the department.

Mental Health Commissioner Sarah Squirrell said she was not aware of Lillicrap’s lawsuit, and he had not contacted the department.

VTDigger is underwritten by:

Her department’s review “focused on NKHS’ ability to meet the needs of their community and fulfill their administrative and contractual requirements” — not a review of the organization’s finances, Squirrell wrote in an email to VTDigger.

But, she added, that could change. “Should we receive credible information impacting NKHS’ administrative and/or contractual responsibilities related to their finances, we would of course consider it.”

Lillicrap declined to speak to a reporter for this story.

Lillicrap was hired at NKHS in August 2016, and noticed the misclassification almost immediately, according to the lawsuit. Several employees were underpaid, and the Fair Labor Standards Act was being violated.

Lillicrap allegedly raised the issue with the organization’s board in October 2016 and again in June 2018, after Jankowski was hired. He highlighted the concerns again in the spring and summer of 2019, according to Franco.

The suit also details a culture of harassment within the organization. Lillicrap, who also worked as a compliance manager, received a series of complaints from employees about harassment from NKHS leaders, including Jankowski and some board members.

The bullying seemed specifically directed at female workers, according to the complaint.

Some quit because of it. Others broke down crying,

The board refused to meet with Lillicrap, according to the suit. At certain points, the board and the compliance committee, which were set up to address employee complaints, asked Lillicrap to reveal the identity of the people who had submitted anonymous complaints.

“All this inside skullduggery was going on,” Franco said.

On Sept. 6, 2019, Lillicrap filed a complaint about the wages and hours issues to the U.S. Department of Labor. The following day, Lillicrap submitted a 20-page report to the NKHS board, detailing the financial discrepancies, harassment and bullying that “remain unaddressed, minimized or flatly swept under the rug.”

To not report the information would make Lillicrap “complicit in fraudulent behavior that may well turn out to be criminal in nature,” he wrote in the letter.

VTDigger is underwritten by:

The complaints outlined in the suit are just one “subset” of the “overall chaos in the organization,” Franco said.

Ultimately, the lawsuit is about retaliation. “He was a whistleblower,” Franco said.

According to a 2014 story from the Caledonian Record, Lillicrap was fired “for cause” from his job as an attorney in California, where he worked from 1999 to 2006. He allegedly made sexual comments to his colleagues, and gave a court employee a phallic-shaped lollipop.

He filed a suit in response to the termination, saying he was fired for his complaints about the work environment.

The case was settled and dismissed, but court documents do not indicate the particulars of the settlement, according to the Record.

Lillicrap was also fired from his work as an as-needed juvenile court “referee,” in Vermont in 2007, according to the Record. His boss at the time said he hadn’t been aware of the former firing.

Franco said he was unaware of the previous litigation but that it had no bearing on the current case.

Ed. Note — This story was updated. 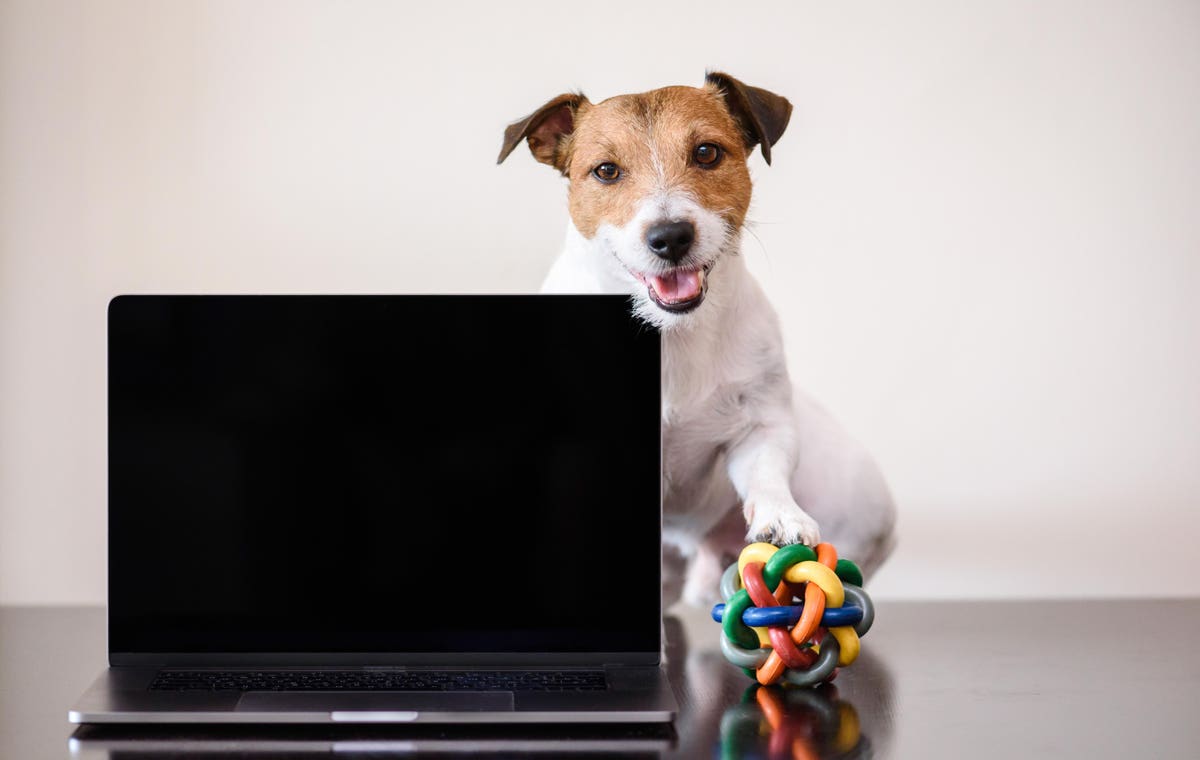 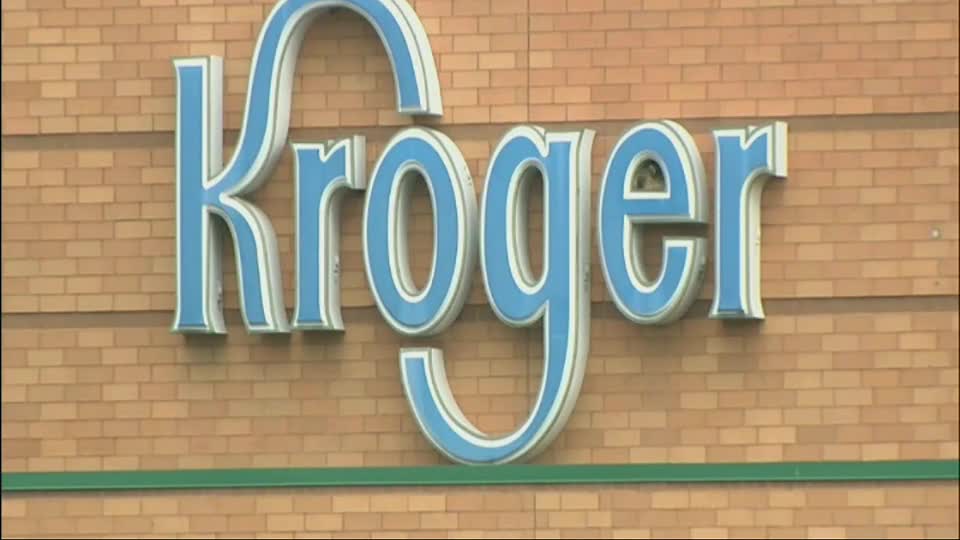 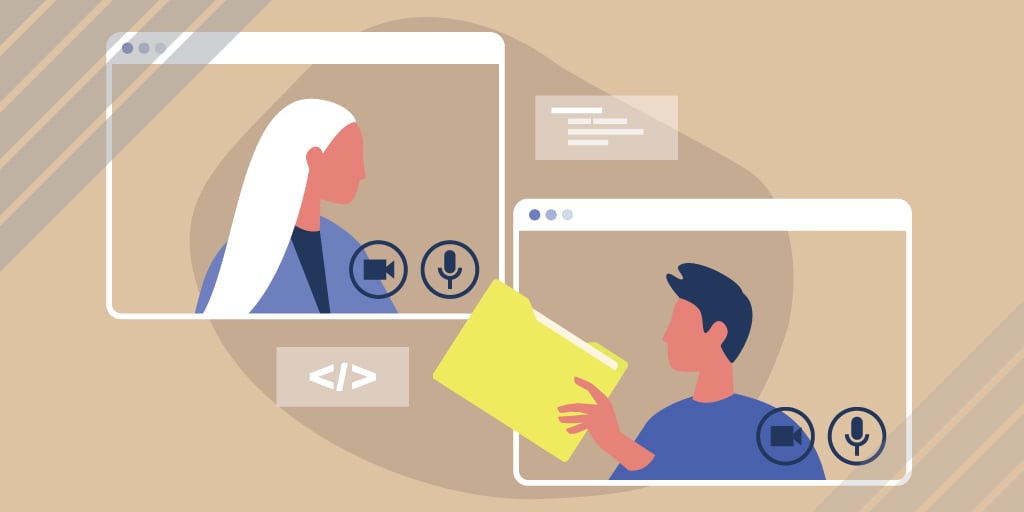