Following a strong show in the previous week, the week gone by saw some extension of the Nifty bounce as the benchmark index ended on a positive note. For most part of the past five sessions, the index traded in a capped range with limited upsides. This was unlike the previous week, which had wide-ranging moves.

Nifty moved in a narrow 279-odd points range through the week before closing with gains. Volatility also eases. The headline index ended the week with a net gain of 239.05 points, or 1.60 per cent.

In the global landscape, few important technical developments are playing out. The US Dollar Index (DXY) has rolled over inside the improving quadrant, indicating a likely end to its relative underperformance over other asset classes. US Treasury Bonds are also showing consistent improvement in their relative momentum against other asset classes.

On the domestic front, Nifty continues to stay highly overstretched on the charts, and has run up much ahead of the curve showing significant deviation from its mean. All this means even if there is no major decline in equities, there are very high chances that the market will now slip into a corrective consolidation.

The strengthening of the US Dollar Index is not a positive for emerging markets. Over the coming days, the 15,250 and 15,365 levels on the Nifty will act as immediate resistance points, while support will come in much lower at 15,000 and 14,890 levels. Any corrective move will make the trading range wider than usual.

The weekly RSI stood at 74.39; it is not only in the overbought zone, but is showing a negative divergence against price. While Nifty has ended on a new 14-period high, the RSI has not. The weekly MACD remains bullish and trades above the signal line. Apart from a Small White Body that occurred, no significant formation was observed on the candles.

Pattern analysis on the chart showed Nifty has once again run up much ahead of its curve. It has piled up over 2,000 points after the corrective move that lasted a week. The nearest 20-week moving average is at 13,232, nearly 2,000 points below this level. The index has been tracking the Upper Bollinger Band, which has widened a lot. Usually, these bands tend to make adjustments, once again bringing the price within a broad and defined range.

Another important thing one needs to keep in mind is the non-confirmation of market breadth. This breadth is not confirming new highs, and this remains a concern. Overall, we recommend using all bounces, if any, to book profit and take some money off the table rather than chasing momentum through new purchases.

Fresh purchases, if any, should be kept in traditionally defensive stocks like pharma, IT, FMCG and consumption stocks, whose relative strength is gradually improving against the broader market.

In our look at Relative Rotation Graphs®, we compared various sectoral indices against CNX500 (Nifty500 Index), which represents over 95% of the free-float market-cap of all listed stocks.

A review of the RRG does not paint a strong picture. It is only the Nifty PSU Bank Index which is comfortably placed inside the leading quadrant. It means this index is likely to relatively outperform the broader Nifty500 index from here on.

Apart from this group, Nifty Realty is the only other sectoral index, which is in the leading quadrant. However, this group appears to be losing its relative momentum. Nifty Metal and Bank indices have drifted inside the weakening quadrant. The Nifty Services sector and Nifty Midcap100 indices are also in there. These groups are rotating in the southwest direction and may continue to modestly underperform the broader market.

The exception is the Nifty IT Index. It is inside the weakening quadrant, but is showing a strong improvement in relative momentum. It is moving vertically towards the improving quadrant. This may cause a few IT stocks to show resilient performance in the coming weeks, if this rate of change is maintained.

However, these groups may post isolated outperformance given the defensive nature of this segment.

Important Note: RRGTM charts show relative strength and momentum for a group of stocks. In the above chart, they show relative performance against Nifty500 Index (broader market) and should not be used directly as buy or sell signals.

(Milan Vaishnav, CMT, MSTA is a Consultant Technical Analyst and founder of Gemstone Equity Research & Advisory Services, Vadodara. He can be reached at
[email protected]) 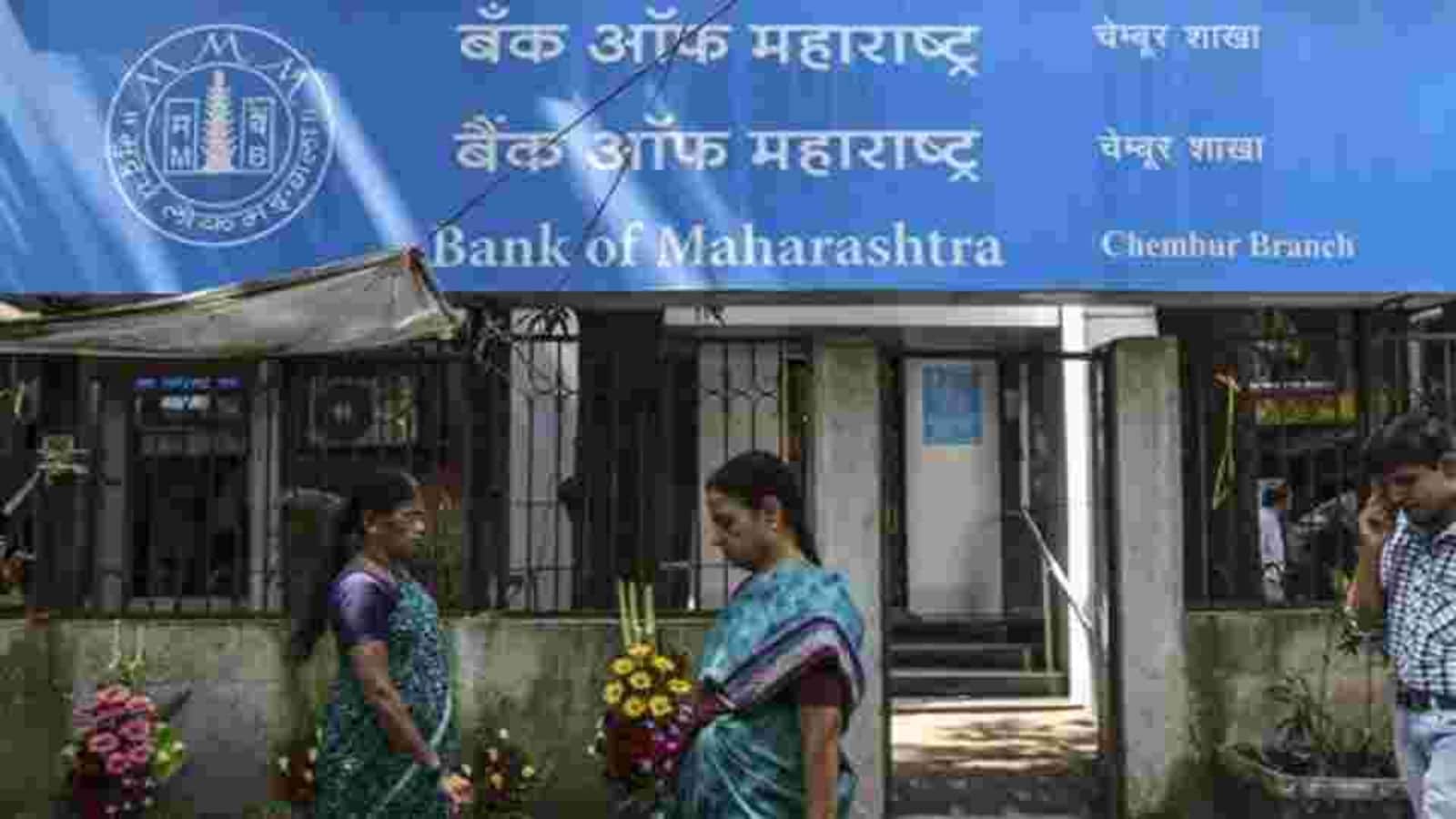