Here are today’s top news, analysis and opinion. Know all about the latest news and other news updates from Hindustan Times.

Lok Sabha Speaker Om Birla said on Saturday the Budget Session, which began on January 29, has been highly productive with more than 100 members taking part in the discussion. Read more

Sunday marks two years of the Pulwama terror attack when 40 personnel of the Central Reserve Police Force (CRPF) were killed after a suicide bomber rammed an IED-laden vehicle into the security convoy carrying them. Read more

After BJP’s offer to join, Dinesh Trivedi has a request

Former Trinamool Congress (TMC) lawmaker Dinesh Trivedi said on Saturday he was grateful to the Bharatiya Janata Party (BJP) for welcoming him into its fold and that it would be a ‘privilege’ to join. Read more

Japan hit by 7.1-magnitude earthquake off Fukushima, no tsunami threat

A magnitude 7.1 earthquake hit off Fukushima prefecture in northern Japan late Saturday night, the Japan Meteorological Agency said, but there was no threat of a tsunami. Read more

‘That’s what he has done’: Gavaskar names ‘reliable player in crisis for India’

Rohit Sharma made headlines on Day 1 of the second Test between India and England in Chennai on Saturday, but while the opening batsman emerged star of the day, the contribution of Ajinkya Rahane was equally crucial in India’s recovering their innings. Read more

Google earlier this month announced that it was shutting down its in-house game-development for Stadia, Stadia Games and Entertainment. The news cast a shadow as to what the future held for Google’s game streaming service. Now, days later the company has finally shed some light in this regard. Read more

Residents across the northern United States were recently greeted with a fascinating view that looked like something straight out of a science fiction movie. They’re dazzling light pillars. And now, images of the strange columns of light are being shared on Twitter by many. Read more

Prime Minister Narendra Modi will hand over Main Battle Tank Arjun Mark 1A to the Indian Army at an event on February 14. The tanks have been fully designed and developed by India’s Defence Research and Development Organisation (DRDO). Watch here

Jane Fraser has to fix Citigroup. It will be a tough job. 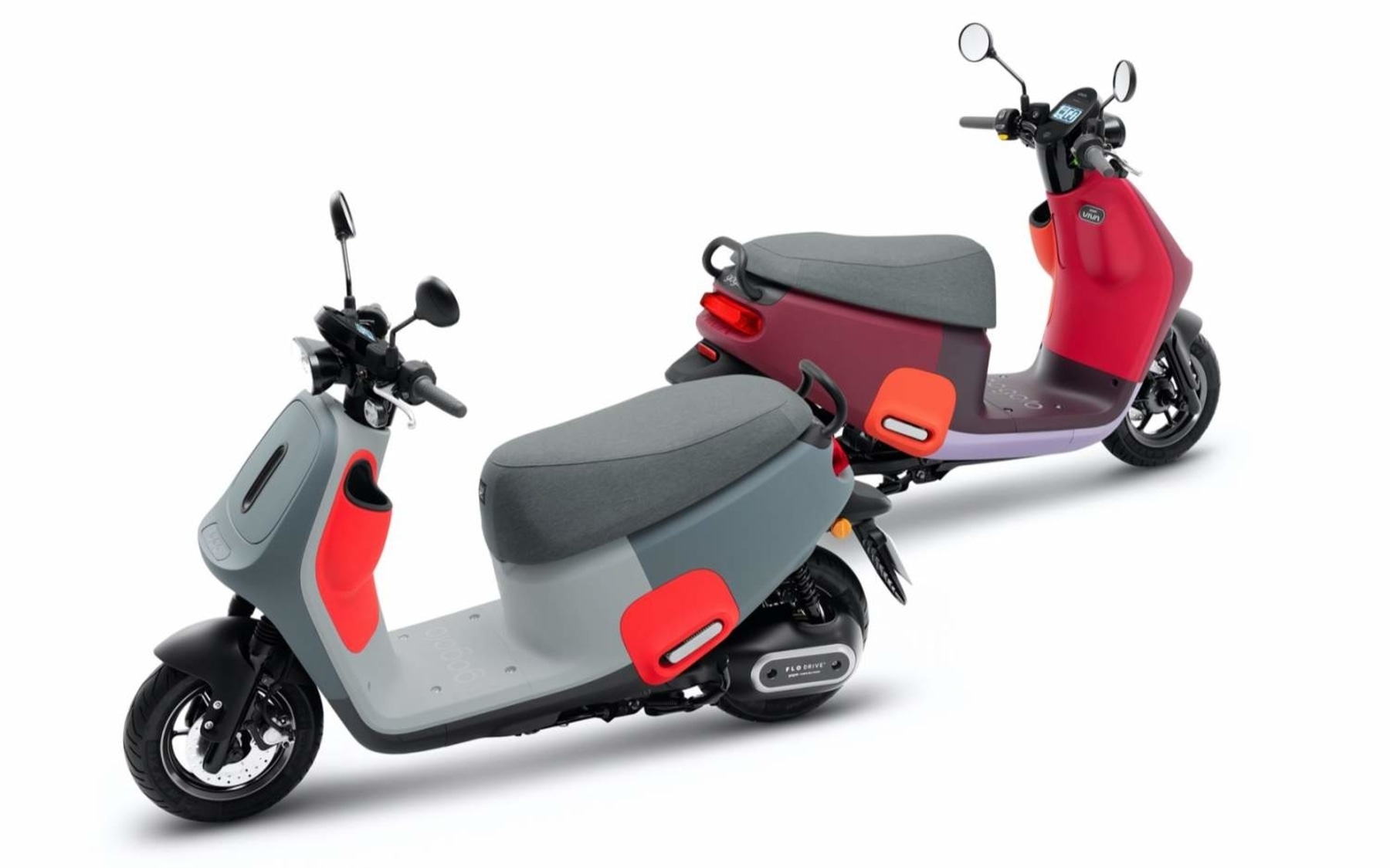