Seoul, Jan 1 (SocialNews.XYZ) LG has started rolling out a big update for its dual-screen smartphone ‘Wing’ with an aim to deliver some better multi-tasking functionality.

A software update for the LG Wing is rolling out through Verizon.

It brings with it the November 2020 Android security patch, reports GSMArena.

The latest software update adds a Fetch/Send button and a finger gesture to move an app from one screen to another.

Another new useful enhancement is the ability to see app/widget/folder names on the home screen of the second screen that will make it easier to pick what apps a user wants to launch on the Second Screen.

“The update for the LG Wing brings QR code scanning directly from the camera app,” the report said.

It is also said to simplify Wi-Fi setup. The update changes the colour of the 5G icon and adds an additional default wallpaper.

The LG Wing has a main 6.8-inch curved P-OLED display. The second screen is smaller at 3.9-inch that uses a G-OLED panel.

The smartphone features the Snapdragon 765G chip that is accompanied by 8GB RAM and 128GB internal storage. A 4000mAh battery powers the Wing.

Gopi Adusumilli is a Programmer. He is the editor of SocialNews.XYZ and President of AGK Fire Inc.

When it comes to writing he likes to write about current world politics and Indian Movies. His future plans include developing SocialNews.XYZ into a News website that has no bias or judgment towards any.

He can be reached at [email protected]

The long-term future of remote work and employee experience

The long-term future of remote work and employee experience

Change your flight on the fly GTA Online Cheat Shop Shuts Down ‘After Discussions With Take-Two’ 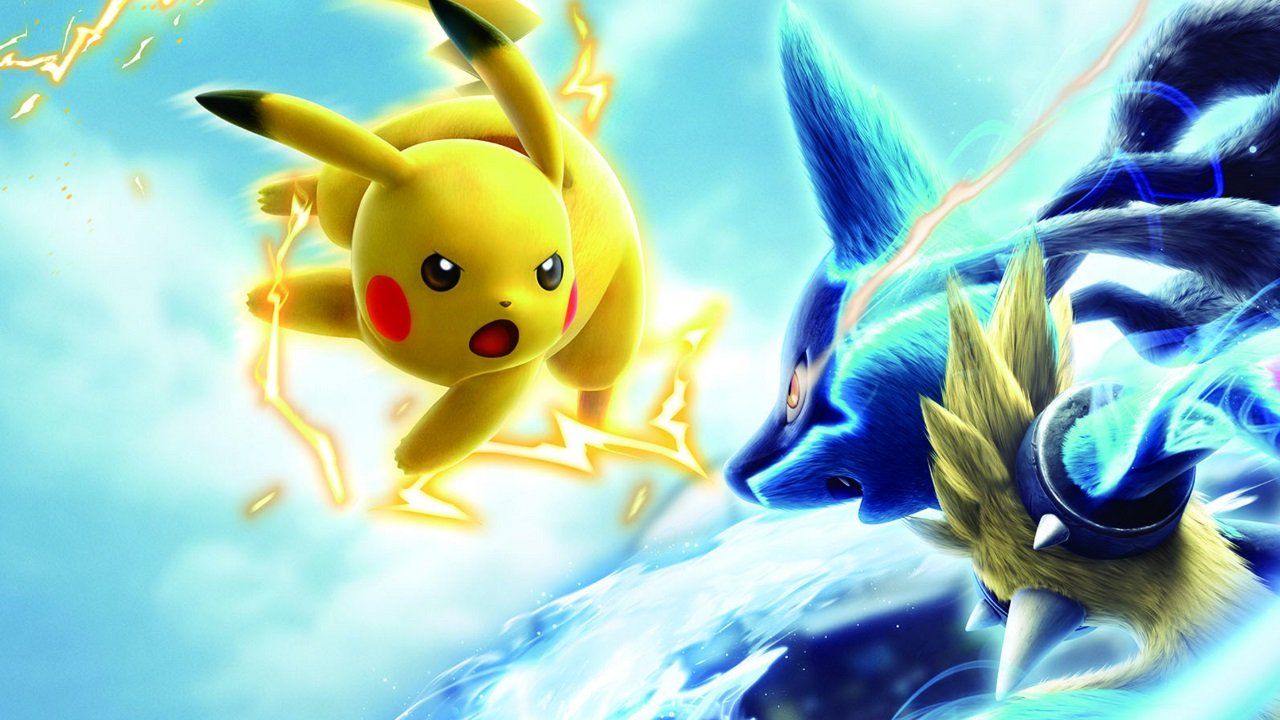