Prime Minister and chancellor of Visva-Bharati, Narendra Modi, will address the varsity convocation virtually on February 19, which will be his second speech at the institution in two months.

Modi had delivered a speech at the varsity on the occasion of its centenary celebration on December 24.

Education minister Ramesh Pokhriyal will come down to Santiniketan for the event where governor Jagdeep Dhankhar is expected to be present.

Modi had attended only one convocation at Visva-Bharati in 2018.

“We have been informed from Delhi that our Chancellor will address the varsity’s convocation virtually on February 19,” said a senior varsity official.

A section of varsity teachers said the Prime Minister was very keen on leaving a positive impression vis-a-vis Rabindranath Tagore and Visva-Bharati in poll-bound Bengal, where the saffron party is trying to grab power.

“We expect that the Centre could announce something big for the varsity as the Assembly polls are just two months away. Top brass in Delhi asked us to hold the convocation on February 19,” said an official.

Sources said there were allegations that the BJP-led central government had slashed funds. Even vice-chancellor Bidyut Chakrabarty admitted in writing that funds from the Centre were being slashed regularly and asked the employees to donate their salaries in one of his missives to them in June last year.

BJP insiders said party leaders in Delhi were working hard to prove its connection with Bengali culture and measures would be aimed at showing how the central government had been taking care of Tagore’s legacy.

Three examinations for undergraduate and postgraduate students of Sangit Bhavan have been cancelled after question papers were allegedly stolen or got misplaced from the office of a head of the department this week. Swapan Kumar Ghosh, the principal of Sangit Bhavan, said: “We will soon lodge a complaint with police on the question papers being stolen or have gone missing.”

A group of old timers on Saturday accused the VC of trying to “disassociate” them from the varsity.

“There is a group of people from Santiniketan who are called Ashramik, or old timers, from the time of Tagore. Here, the VC is trying to disassociate them from the campus. He is attacking every tradition and even the students are suffering. We condemn this,” said Dikshit Sinha, a former varsity teacher.

Kuntal Rudra, an alumnus, said they would write to the President and the Prime Minister on how the present administration by VC was trampling the tradition of the varsity.

Within three weeks of his last visit to Bengal, PM Narendra Modi will be in the state on February 22. According to sources, Modi will inaugurate the extension of the Calcutta metro railway from Noapara to Dakshineswar station. Later, he will address a public meeting at Chinsurah in Hooghly. 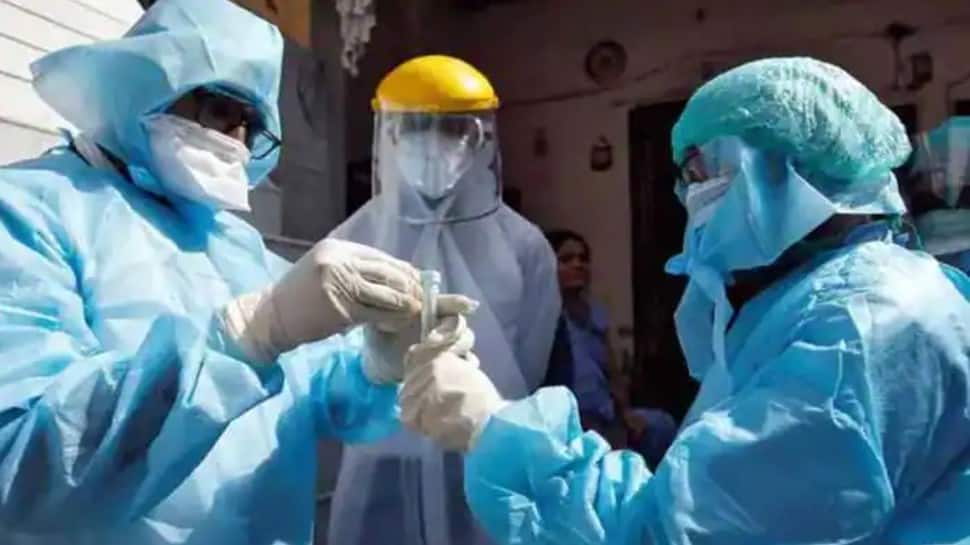 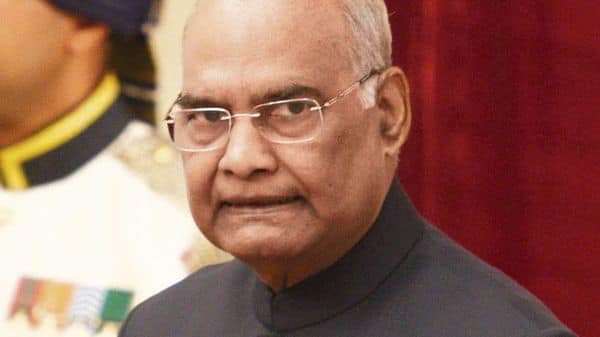 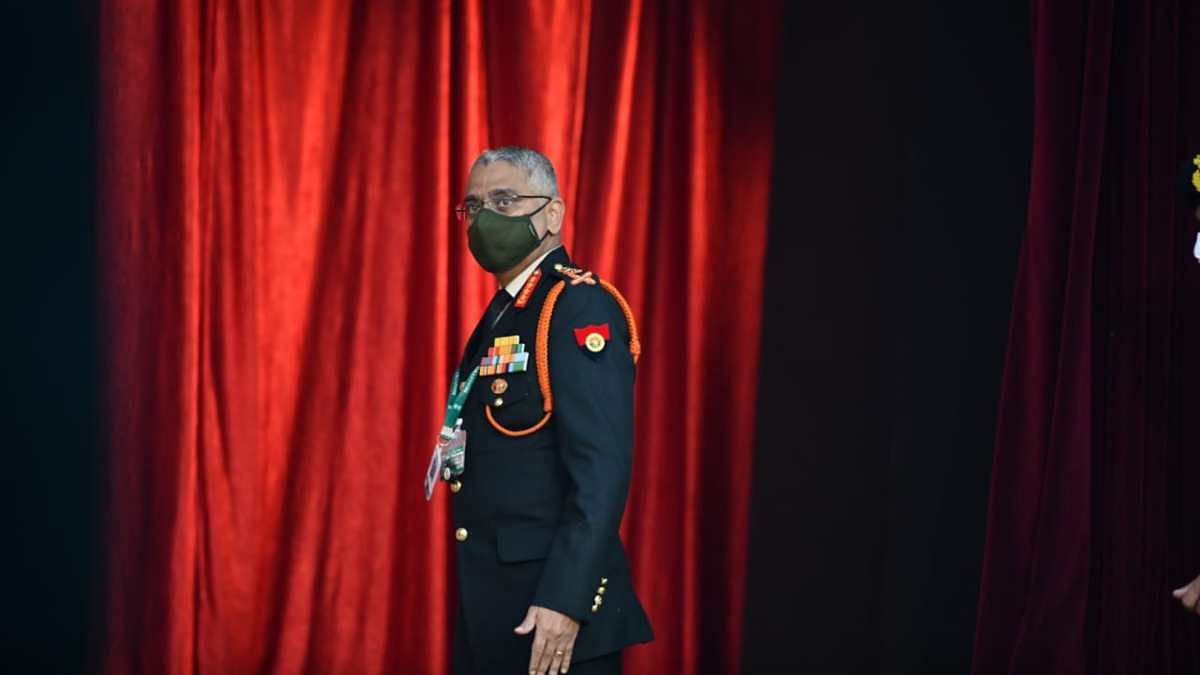