Newfoundland and Labrador is reporting seven new cases of COVID-19, as hundreds more get tested in an effort by public health to track and minimize the outbreak of the variant that landed the province back in Alert Level 5.

Eight people have recovered since Monday, the Department of Health said in an update release on Tuesday, dropping the province’s active caseload by one, to 297, with one person in hospital. It’s the first day in more than a week that the active caseload has gone down.

An additional 2,070 people — a new high — have been tested in the last 24 hours, according to the update.

All of Tuesday’s new confirmed cases are in the Eastern Health region, and range from children to seniors. Five females and two males are affected.

There was no briefing with Chief Medical Officer of Health Dr. Janice Fitzgerald Tuesday afternoon; instead, the update was issued in a media release.

One of the new cases announced is an RCMP employee in the Eastern region, police confirmed in a separate release earlier Tuesday.

That case marks the second RCMP employee to test positive this month. The first case prompted the closure of the St. John’s headquarters for cleaning.

Both cases are connected to community spread, RCMP say. This second employee had been working from home, and there were “zero work contacts identified in the tracing process,” the force said in its release.

Meanwhile, all those who travelled to St. John’s from Corner Brook with the Western Kings hockey team for a weekend tournament have tested negative.

The team played against a St. John’s club on Feb. 5, resulting in potential exposure.

As of Tuesday, all 28 people who travelled have tested negative. They will continue their isolation until Feb. 20 to ensure they do not develop symptoms. 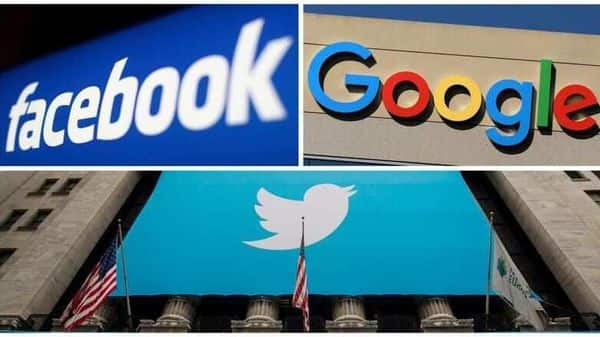