Myanmar’s economy, already reeling from COVID-19 restrictions, is in for more pain as a military coup leaves foreign investors rattled, putting at risk billions of dollars in investments.

Myanmar’s military seized control of the country earlier this month, claiming that elections held in November, which handed a landslide victory to Aung San Suu Kyi’s National League for Democracy, were rigged. Tens of thousands of people have hit the streets against the coup in the largest protests in the country in more than a decade.

Western governments have condemned the coup, with Washington threatening to slap economic sanctions on the military if power was not restored to the Suu Kyi administration.

“Now with the coup, the view would be: basket case, banana republic,” Yangon-based analyst David Mathieson told the AFP news agency. “I think what we are going to see is a lot of Western countries going ‘no way.'”

Myanmar, one of the poorest countries in southeast Asia, with a population of 54 million, opened to foreign investments in 2011, when a military-backed civilian government was sworn in under former General Thein Sein following a controversial election — the first in 20 years.

The liberalization and modernization of the economic and financial institutions and systems that followed, as well as the first democratic election, in 2015, led to rapid economic growth — averaging over 7% per annum — powered in part by huge investments from the likes of H&M, Adidas and Samsonite.

Foreign investors looking to explore the country’s untapped potential pumped billions of dollars into its oil and gas, power, manufacturing, transport and communication sectors. But investor interest cooled down somewhat after 2016 as the reform momentum slowed and the military attracted accusations of genocide against Rohingya Muslims. The coronavirus pandemic led to a further slump in foreign direct investment (FDI).

“We do expect [the coup] to weaken consumer and business confidence, with heightened political uncertainty also set to dampen our projected recovery in investment and economic growth this year,” Sian Fenner, lead Asia economist at Oxford Economics, said in a note to clients.

Fenner said the political upheaval would jeopardize the $3.5 billion (€2.9 billion) in foreign investment proposals that were waiting to be approved, with “projects likely to be delayed at best, or possible canceled.”

The expected drop in FDI inflows will hurt Myanmar’s output given that investment has been a major engine of growth in the country, accounting for more than a third of gross domestic product (GDP) in 2019.

EU, US hold the key

Analysts agree that economic repercussions could be significant if both the EU and the US tightened restrictions on Myanmar.

The US could reimpose sanctions on firms linked to the military, which were lifted in 2016, but the impact of the sanctions could be limited given that Washington is not among Myanmar’s biggest investors or trade partners.

“If the US were to use its nuclear option, as it were, and cut off Myanmar completely from its financial sector, then the repercussions will be quite significant. It would curtail most foreign investments and make trade with partners other than China hard,” Gareth Leather, senior Asia economist at Capital Economics, said but added that he did not expect Washington to go that far.

The EU, which is Myanmar’s third-biggest trading partner, could potentially deal a major blow to Myanmar businesses by removing the special trade preferences they enjoy.

“If the EU goes ahead and takes away the trade preferences it offers Myanmar, it would basically kind of cut off its exports of textiles and apparels which have been booming and now account for a decent chunk of the economy,” Leather told DW.

Garment and textile exports to the EU have increased twentyfold since Myanmar was granted special market access under the EU’s “everything-but-arms” scheme in 2013 and now are worth close to 3% of Myanmar’s GDP, he said.

“The development of a competitive low-end manufacturing sector has traditionally been the route out of poverty for low-income countries in Asia, so throttling textiles would have lasting repercussions,” Leather said.

An opportunity for China

Asian countries dwarf both the EU and the US when it comes to investing in Myanmar. Singapore has been the biggest investor in the country, accounting for more than 40% of total FDI from 2011-2020. China, Myanmar’s biggest export market, comes next with a more than a 20% share.

China, which has defended Myanmar’s military dictatorship in the past, has yet to condemn the coup, only calling on all sides in the country to “resolve differences.” The Chinese state news agency, Xinhua, has described the military’s action as a “major cabinet reshuffle.”

Analysts say that any tough countermeasures from the US or the EU would give Beijing an opportunity to build up its influence in Myanmar, which already features prominently in China’s Belt Road Initiative.

“China will see that Myanmar’s opening up to the West has pretty much come to an end. And their only way forward really is going to be having closer ties with China,” Leather said. 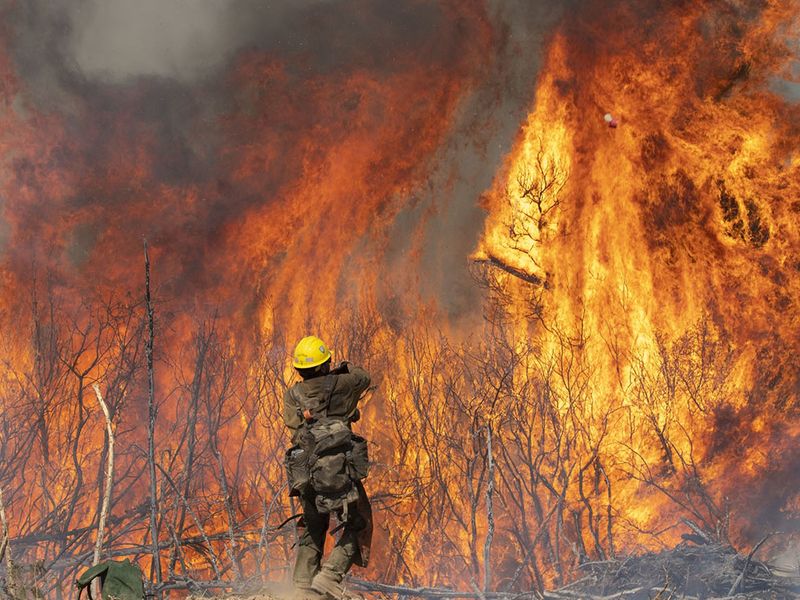