The city on Sunday recorded three deaths – lowest in the past nine months – due to Covid-19, taking the toll to 11,135. At 0.5%, the city also saw the lowest case fatality rate (CFR) for a day so far.

Suresh Kakani, additional municipal commissioner, in charge of the civic body’s public health department, said, “Sunday’s number of deaths is the lowest deaths due to Covid-19 reported in the city since March. The civic body’s interventions, such as Mission Save Lives, a studied strategy launched by BMC on June 30, have worked.” On June 30, Mumbai’s CFR was 5.8%.

The doubling rate of Covid cases in the city is now 356 days.

Dr Sanjay Pattiwar, a city- based public health expert, said, “The interventions by the civic body and the state have helped reduce the case fatality rate in the city. Increased awareness among citizens regarding seeking timely medical help in case they develop symptoms, the extra care taken by co-morbid patients have also contributed to reducing the number of Covid deaths in the city.”

The policies we should prioritize to truly transform our economy 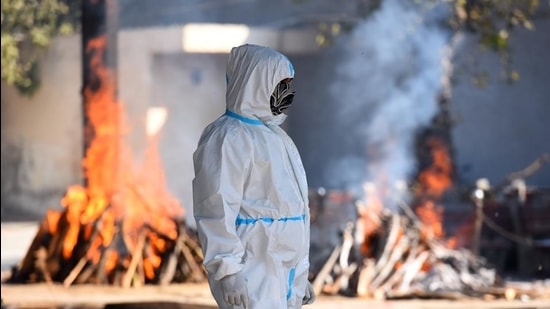