Last week police in India filed charges of sedition, among other crimes, against some of the nation’s most respected journalists, including Vinod Jose, editor of The Caravan, Indian’s foremost newsmagazine, and Rajdeep Sardesai, a well-known anchor on the India Today television channel. The journalists are being punished for reporting unwelcome news—the government’s response to an increasingly violent protest by farmers against the agricultural policies of Prime Minister Narendra Modi.

It is no longer news that police authorities in states controlled by Modi’s Bharatiya Janata Party (BJP) seek to jail India’s leading journalists. Last year Siddharth Varadarajan, founding editor of The Wire, Indian’s most respected online news service, was accused of “spreading panic” for reporting, correctly, that the state’s Hindu fundamentalist chief minister had visited a religious event in violation of the national lockdown. (Varadarajan is also among those accused in the latest episode.) Modi has no more regard for press freedom than Donald Trump had, but enjoys more control than Trump ever did over key state governments and the judiciary.

India is a democracy in decline. Freedom House now ranks the country in 83rd place, at the very bottom of officially “free” states, observing that India’s “departure from democratic norms … could blur the values-based distinction between Beijing and New Delhi.” Reporters Without Borders ranks India 142nd on press freedom—three slots below Myanmar.

President Joe Biden has been quick to denounce the military coup in Myanmar and Russia’s brutal treatment of opposition leader Alexei Navalny. So, too, would almost any of his predecessors save former President Donald Trump, the only president in American history to demonstrate such blatant contempt for democracy. But India’s backsliding will pose a real problem for Biden. How will an administration dedicated to restoring democracy at home and abroad deal with an illiberal democracy that is a rising power in Asia and a crucial counterweight to China?

American presidents have faced some version of this problem since Jimmy Carter vowed to make human rights and the promotion of democracy “a fundamental tenet of our foreign policy.” Carter exempted the Shah of Iran from criticism because he regarded Tehran as an indispensable ally. President Ronald Reagan’s campaign for democracy bypassed anti-Communist dictatorships in Latin America and East Asia, while President George W. Bush blinked when Egyptian strongman Hosni Mubarak broke a promise to hold free and fair elections in 2005. Torn between professed values and geopolitical interests, presidents tend to default to the latter.

Biden has, if anything, a more heightened reality principle than any of those predecessors. But his commitment to democracy as a foreign-policy principle is of a different nature than theirs, and arguably more urgent. As I wrote in an earlier column, Biden and his team are committed not to promoting democracy in countries where it is absent, which may be regarded as a luxury affordable to a super-power, but to preserving it where it is under attack, including at home. The problem he faces is one that none of his predecessors could even have imagined.

Biden has explained that at the so-called Summit for Democracy he plans to convene later this year, he will call on leaders to work together to fight corruption and authoritarianism and protect human rights. It is not at all clear whether illiberal democracies like Hungary, Poland, and Brazil—corrupt, authoritarian, rights-denying—would be invited to address their own failures.

Among these states India has a geopolitical status all its own. The world’s fifth-largest economy, India serves as a bulwark against China, which the Biden administration regards as America’s most dangerous adversary. And because China increasingly seeks to export its model of authoritarian, state-run capitalism, China also poses a unique threat to democracy. The Biden administration has adopted from Trump the premise of an “Indo-Pacific” region with India at its core. Kurt Campbell, the China hawk whom Biden has appointed “Indo-Pacific Coordinator” at the National Security Council, recently proposed forging a new system of alliances binding South and East Asia, and Asia and Europe, as well as of incorporating India, South Korea, and Australia into the G-7 to form a new “D-10”—the ten great democracies.

India, in short, looks far more like part of the solution than the problem. And unlike Iran in 1977 or Egypt in 2005, India is hardly an autocracy. The country has free elections and free markets; getting arrested for criticizing the government is still shocking enough to provoke outrage. The Pentagon, the CIA, the Commerce Department, and the trade representative will all have good reason to push back if some high-minded State Department official suggests an official statement calling Modi to account for encouraging violence against Muslims, or suborning the judiciary, or arresting reporters. Why is Biden going to provoke Modi, who likes to boast of his “56-inch chest,” if he’s going to be sitting next to him at the D-10?

Yet democracy is in danger in India. I have been living in, visiting, and writing about India for 45 years—since the Emergency—and it is shocking for me to think that a country I always regarded as almost helplessly democratic, barely governable, avowedly secular, is now firmly under the thumb of a Hindu nationalist regime bent on bringing both the press, the judiciary, and ordinary citizens to heel. BJP-led state governments have vowed to revoke the passports of protestors, or to deny them government jobs.

What will Washington say if senior journalists are tried on absurdly trumped-up charges, whether for sedition or a lesser crime? (They are accused of falsely reporting that a farmer who died at the demonstration was shot in the head by police; it remains unclear whether he was killed, or died when his tractor overturned.) What if they are found guilty and sentenced to prison, even if for just long enough to make them think twice about reporting unpleasant truths in the future? What if Modi tightens the chokehold he has imposed on the contested state of Kashmir? Does India still get a seat at the head table of the Summit for Democracy?

“These are the hardest of the hard questions,” one senior Biden administration conceded to me. (He insisted on anonymity since he was not authorized to speak on the issue.) Making a serious effort to address injustices at home, he went on, “will give us momentum in talking to friends and allies,” including having “tough conversations” with countries like India. Nevertheless, he conceded, “That’s not going to eliminate the tension we know exists between geopolitics and values.”

India needs an American president prepared to challenge democratic backsliding. Yet the premise of Biden’s project of democratic renewal is that the United States, and the democratic world, need it as well. That is why Biden’s situation is different from Carter’s or Reagan’s or Bush’s. India is not about to go the way of China but it could certainly go the way of Turkey, a country with rowdy elections but rapidly eroding democratic norms overseen by a populist who channels intense nationalist feelings. How, then, will it be possible to argue that democracy is suitable not only for rich countries but for poor ones?

The United States has enjoyed only modest success over the years in promoting democracy. Preserving it may prove every bit as difficult. 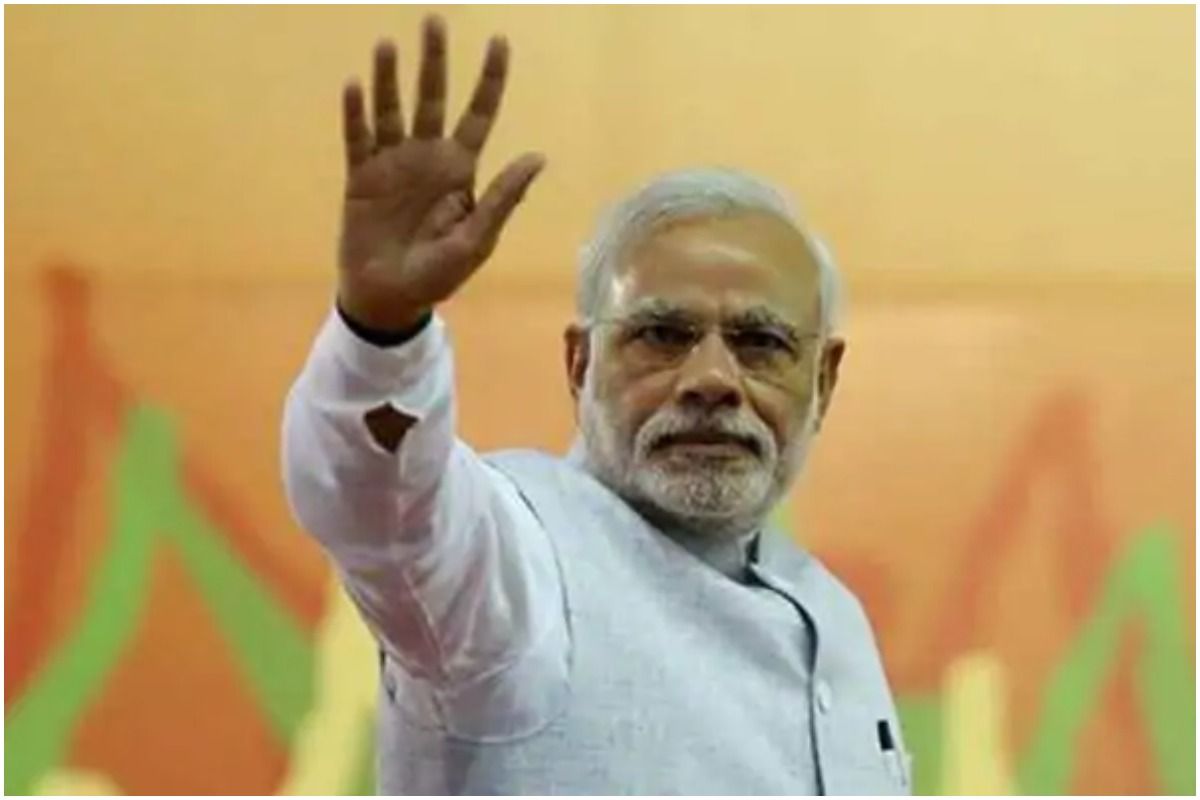