According to a new report formulated by the Centers for Disease Control and Prevention (CDC), Moderna’s COVID-19 vaccine rarely causes side effects.

The report revealed that between December 21 and January 10, over 4.04 million people were inoculated with Moderna’s COVID-19 vaccine. However, only 10 developed a serious and life-threatening allergic reaction called anaphylaxis.

This means that around 2.5 cases of anaphylaxis per 1 million people vaccinated have been reported, according to the CDC’s Morbidity and Mortality Weekly Report.

While the researchers are yet to figure out the exact reason behind the allergic reaction, nine out of 10 of these cases occurred among patients with previously known allergies.

Nine out of 10 of the patients developed allergic reactions, including vomiting, nausea, wheezing, tongue swelling, and rash, within 13 minutes after getting vaccinated. While one developed symptoms within 45 minutes.

All 10 patients were treated with epinephrine — a hormone also known as adrenaline that is the key ingredient in EpiPens and similar autoinjectors. Four were treated in an emergency department and six were hospitalized, with four had to be put on the ventilator. Eventually, all 10 patients recovered, according to the report.

Meanwhile, the previous Morbidity and Mortality Weekly Report, published on Jan. 15, estimated that the Pfizer-BioNTech vaccine leads to anaphylaxis in about 11.1 cases per million doses (0.001 per cent chance).

Budget 2021 Expectations for Startups: 7 key areas govt must address to give impetus to startup founders, investors 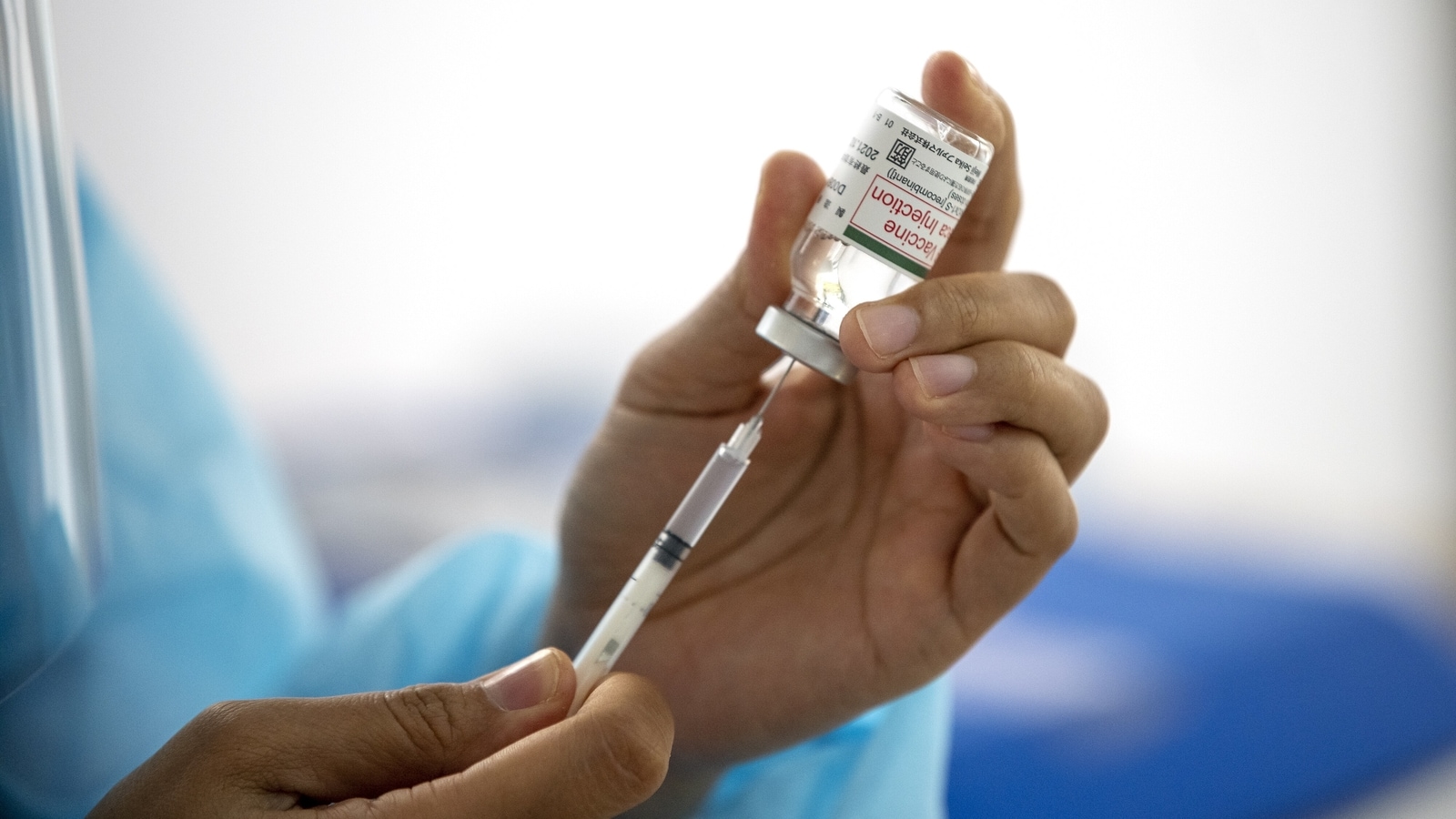