Prime Minister Narendra Modi on Monday inaugurated India’s first-ever driverless train operations on Delhi Metro’s Magenta Line, along with the fully operational National Common Mobility Card service, and said that India will have the metro service in more than 25 cities by 2025, as against in 18 cities currently.

“First metro in the country was started with the efforts of Atal Ji. When our government was formed in 2014, only five cities had metro services and today 18 cities have metro rail service. By 2025, we will take this service to more than 25 cities,” the Prime Minister said after virtually inaugurating the driverless metro.

He further said that the country had a metro network of 248 kilometres when his government was formed in 2014, which has tripled today and will expand further to 700 kilometres by 2025. “In 2014, 17 lakh people used to travel by metro. Today, the footfall has increased by five times. This is the evidence of ease-of-living.”

The Prime Minister said that his government was able to overcome these challenges despite having the same bureaucracy and people. “How did this change come about? We thought of urbanisation not as a challenge but an opportunity. Earlier, our country did not have any policy regarding metro. Politicians and governments used to make false promises. Our government made policy and implemented it.” 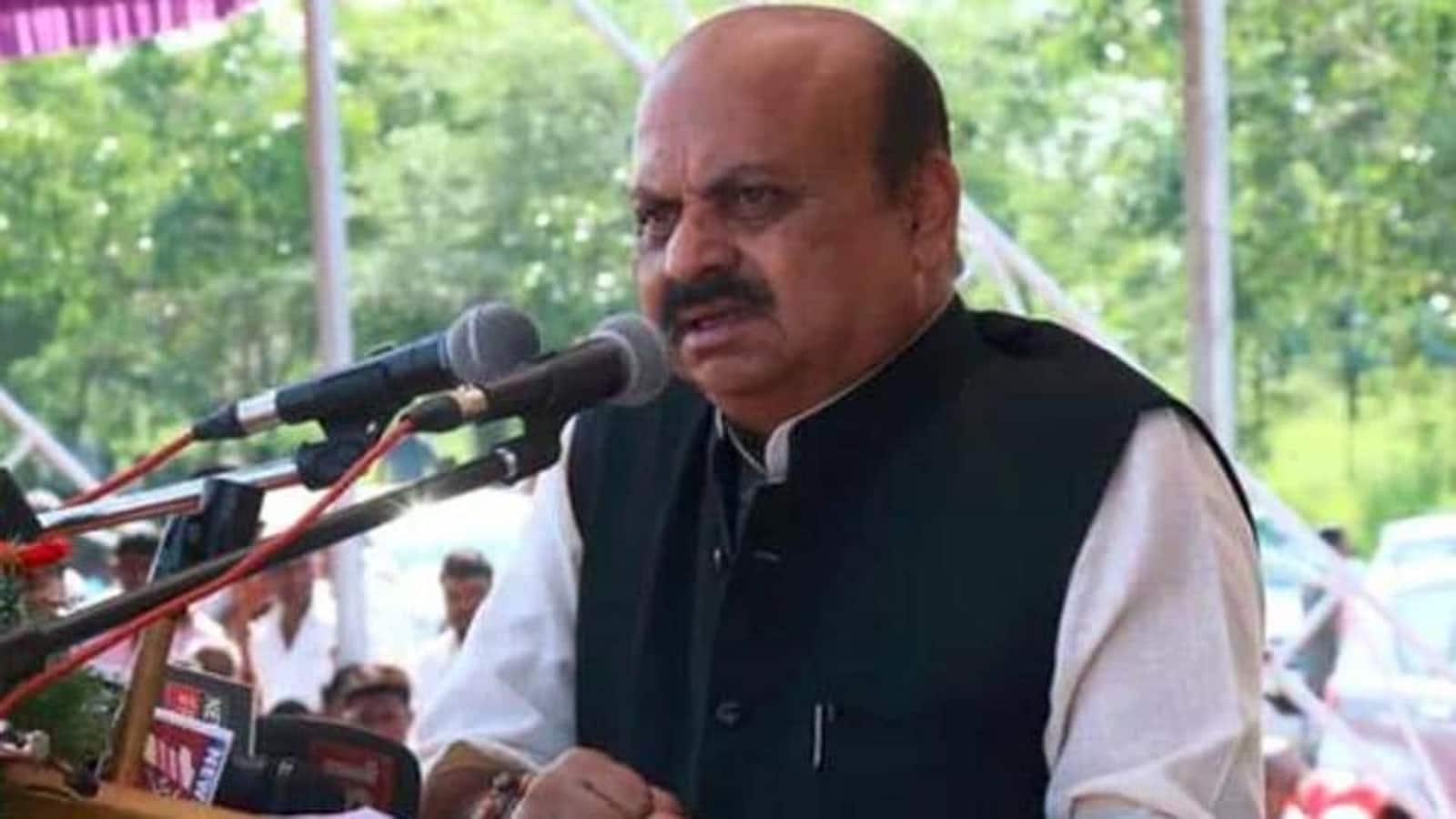 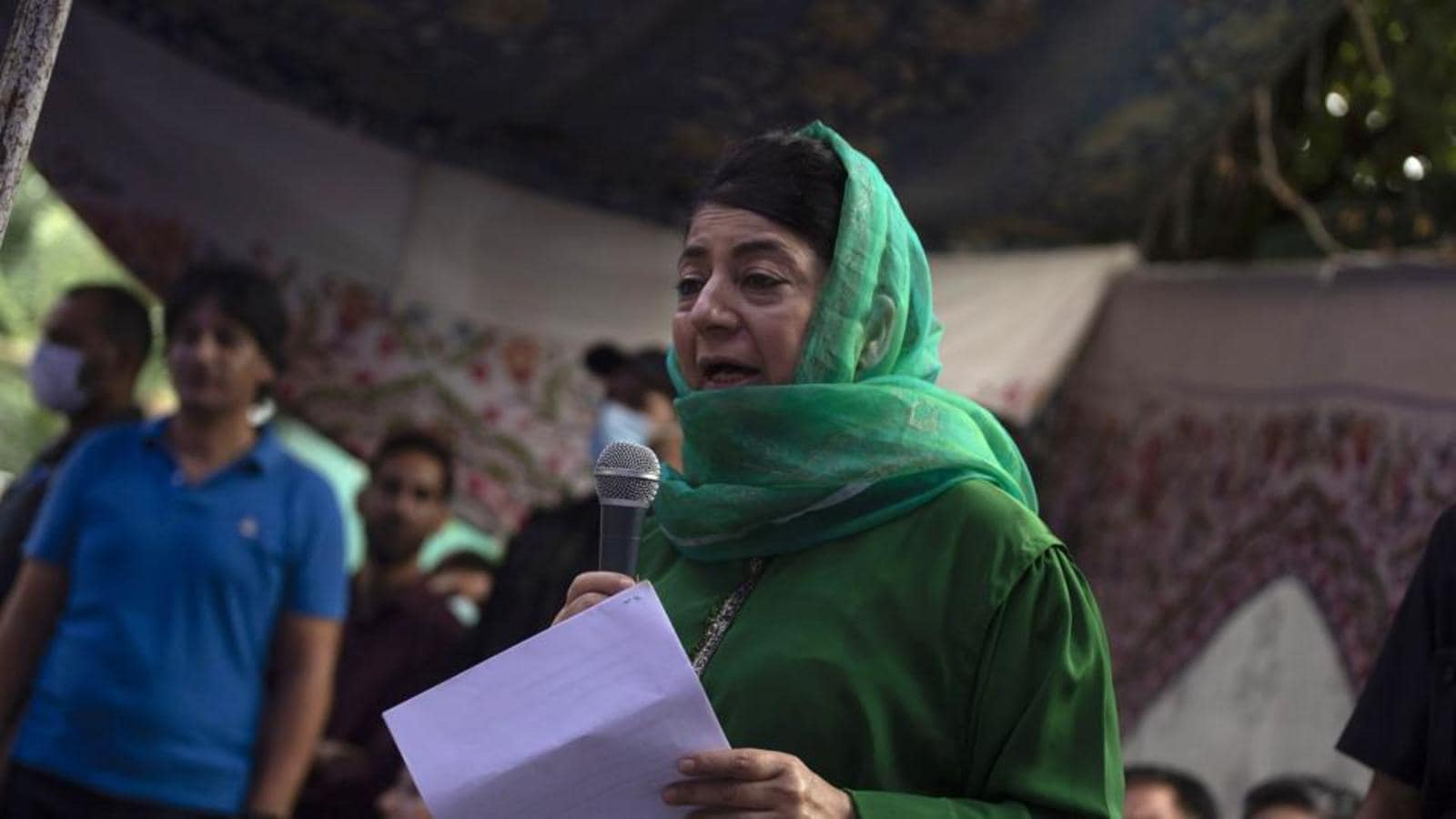 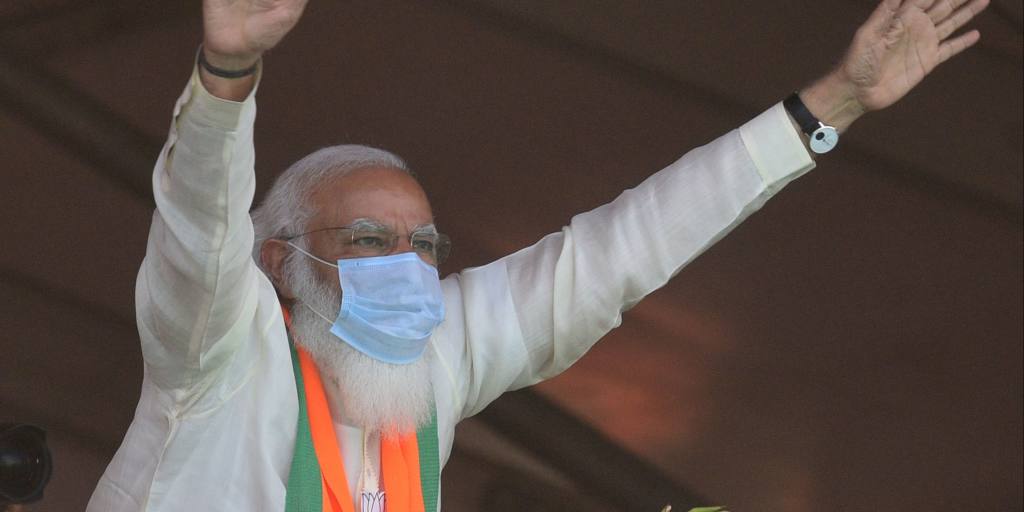