While you’ll be doing a lot of running and gunning across the Galaxy, Mass Effect is still a traditional RPG in many ways. That naturally means a whole bunch of side quests – or Assignments, as they’re known officially in the game.

As with the various character classes, abilities and class specializations in Mass Effect 1, the assignments featured are pretty typical RPG tropes – various quests that offer up rewards like XP, items, gear, paragon or renegade alignment points, and of course new and unique storylines. Completing the majority of the game nets you the ‘Completionist’ trophy/achievement – so if you’re going for that, you’ll need to tidy up the majority of the assignments.

One advantage of the branching, multi-game narrative of Mass Effect is that several of these side quests and assignments can also feature choices that have consequences in Mass Effect 2 and 3 – if you do the quest.

On this page, we’ll list every side quest assignment in Mass Effect, plus where to start them and any other key information completionists will need to know – broken up by each of Mass Effect’s core locations:

Once you’re back on the Normandy after your first Citadel Visit, you’ll have the chance to talk to your squadmates during down time aboard the ship. If you keep talking to them, three of your alien squad members will have requests for you.

What squadmates have to say changes each time you complete a main story mission; you may have to complete one or two story missions before they give you their request and the associated assignment.

These assignments will be available the next time you visit the Citadel after completing any one of the three ‘core’ story planet missions of Therum, Noveria, or Feros.

Three of the quests that unlock this point are a branch based on your pre-service history character background – each background gets one exclusive side quest. The other three are available to all.

Mass Effect’s handful of story-critical planets also have a few assignments of their own – though it’s only a few for each planet, and Therum actually has no side quests at all, being a much more straightforward affair. Here’s the quests you can expect on each planet:

While you can go back and forth to the Citadel as much as you like, these assignments will be made available when the story takes you back to the Citadel and for a brief period you can’t leave there.

The DLC for Mass Effect adds two new locations with associated story missions – Asteroid X57 and Pinnacle Station. Note that Pinnacle Station is only available in the original releases of the game, not the Legendary Edition remaster. Bring Down The Sky is available in both.

Keep in mind that in most of these cases, there are more of these resources to be found than required to finish each quest. Aside from some cash and XP, there is no bonus to finding ‘extra’ resources.

These assignments make up the bulk of the side quests in the game – relatively random encounters you can have out in space while exploring the galaxy.

Most of these quests can be acquired in multiple ways – either through stumbling on the quest location while exploring a planet, through hacking computers and terminals, through overheard news reports and banter, or even through distress signals. Many of these quests have multiple names depending on how you first acquire them – so we bundle each quest together with its multiple monikers below.

Finally, there are two assignments that are exclusive to different moralities. They only trigger if you’ve amassed a certain amount of Paragon or Renegade points, and are themed around what each morality axis is good at:

Iran to develop offshore Farzad B gas field without India 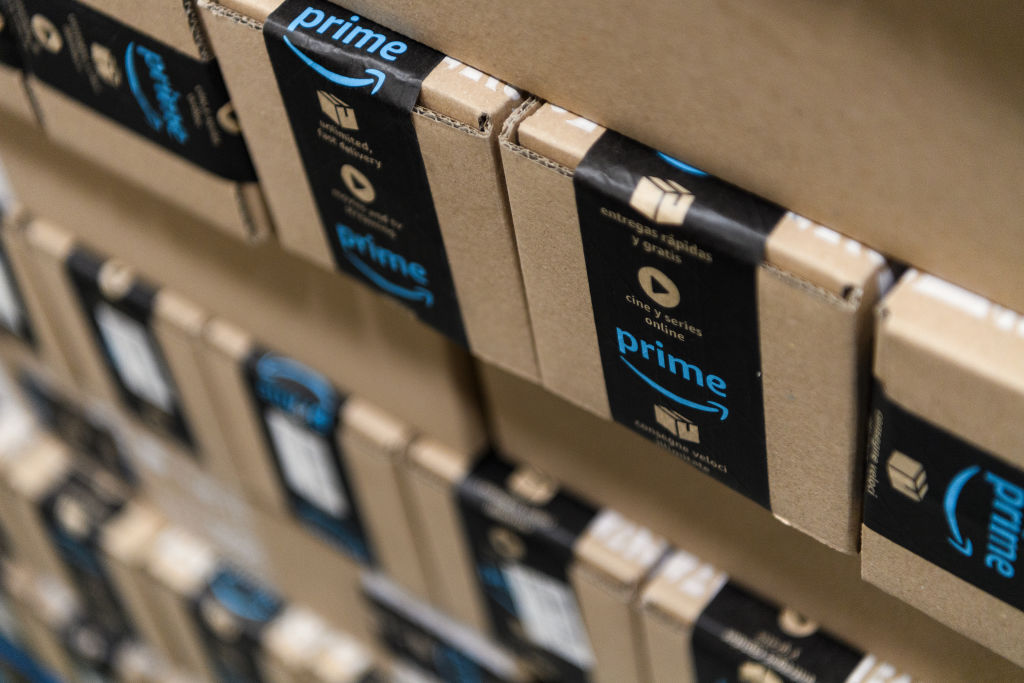 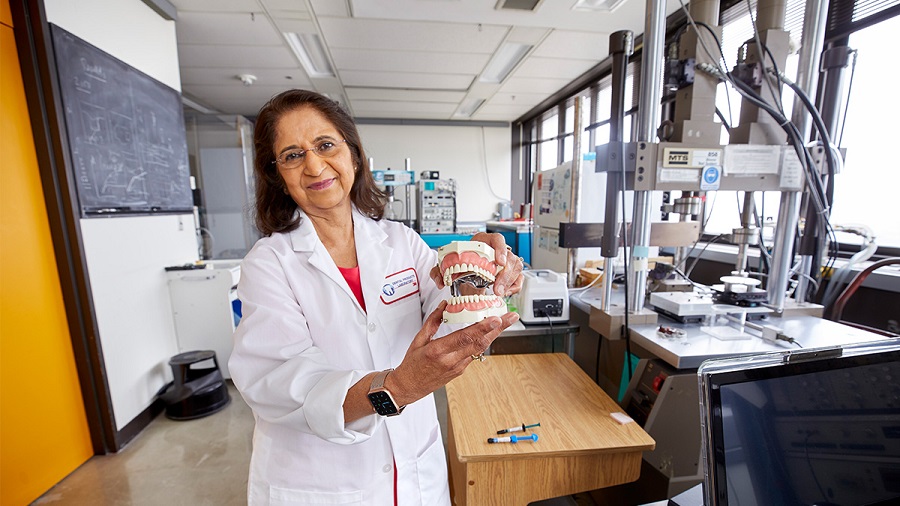