Mark Carney, former head of the UK and Canadian central banks, has joined the board of U.S. digital payments company Stripe Inc, days after the company was reported to be planning a primary funding round valuing it at over $100 billion.

“Regulated in multiple jurisdictions and partnering with several dozen financial institutions around the world, Stripe will benefit from Mark Carney’s extensive experience of global financial systems and governance,” the company said on Sunday, confirming a report by the Sunday Times newspaper.

In a statement posted on company’s website https://stripe.com/newsroom/news/mark-carney-joins-stripe-board, Carney recognized that the very nature of commerce has changed over the past decade, saying Stripe had been at the forefront of enabling the new digital economy.

“I look forward to supporting Stripe over the coming years as they build the global infrastructure that enables the internet to become the engine for strong and inclusive economic growth,” Carney added.

Forbes magazine reported on Wednesday that investors were valuing Stripe at $115 billion in secondary-market transactions.

A senior Stripe executive told Reuters in December that the company plans to expand across Asia, including in Southeast Asia, Japan, China and India.

It offers products that allow merchants to accept digital payments from customers and a range of business banking services.

Stripe raised $600 million in April in an extension of a Series G round and was valued back then at $36 billion.

Consumer-facing fintechs have been boosted during the COVID-19 pandemic, as people have been staying at home and increasingly managing their finances online.

Carney, who headed the Bank of England and the Bank of Canada, had a 13-year career at Wall Street bank Goldman Sachs Group Inc in its London, Tokyo, New York and Toronto offices.

He is the United Nations special envoy on climate action and finance. 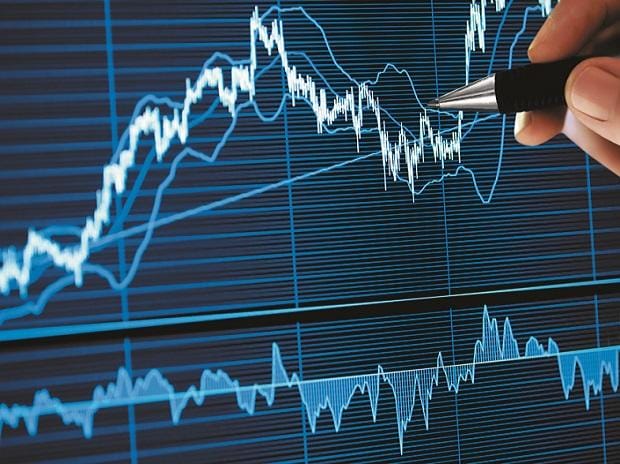 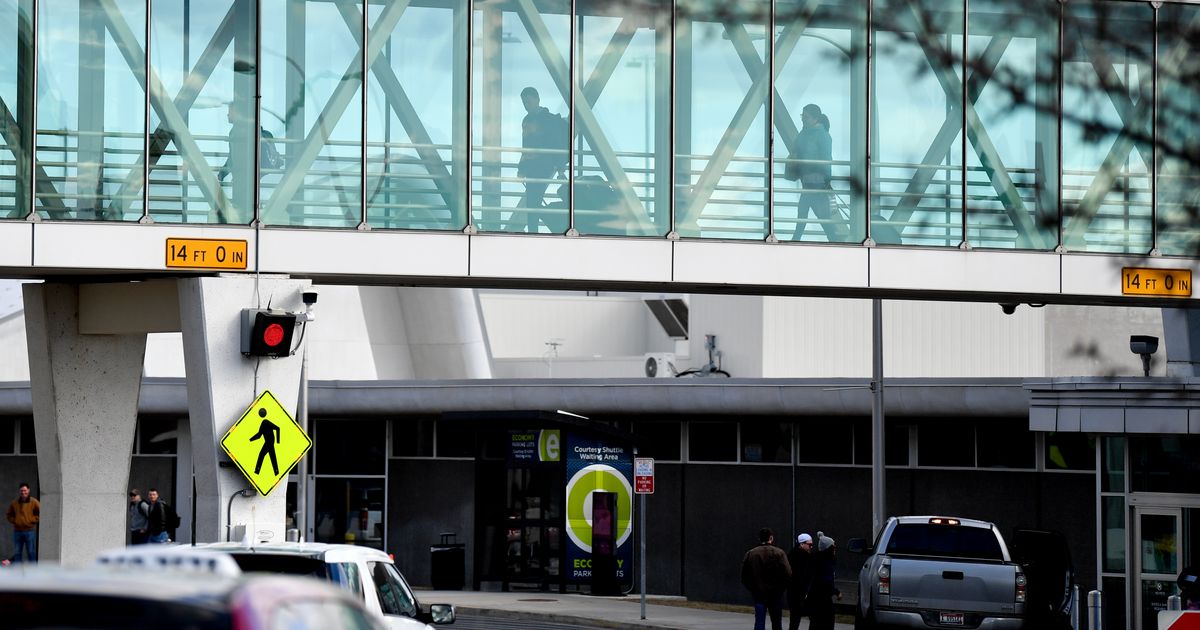 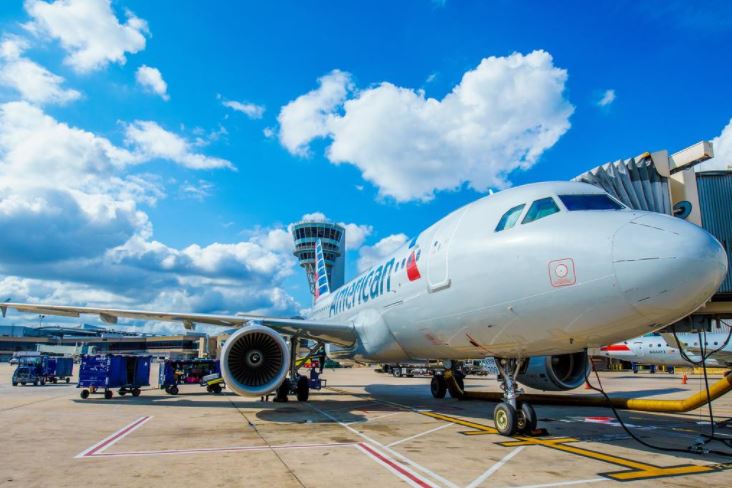