Maldives foreign minister Abdulla Shahid on Friday asked the Indian government to renew quotas for essential commodities in line with the bilateral trade agreement of 1981, people familiar with the developments said.

The matter figured in Shahid’s meeting with his Indian counterpart S Jaishankar in New Delhi. The two ministers discussed bilateral, regional and global issues of mutual interest and Indian assistance to help the Maldives cope with the Covid-19 pandemic, the people cited above said on condition of anonymity.

“Shahid requested the Indian side for renewal of Directorate General of Foreign Trade (DGFT) notifications regarding assured supply of essential commodities to the Maldives from India according to the bilateral trade agreement,” said one of the people cited above.

Jaishankar assured Shahid that the Indian commitment would be honoured, the people said.

Every year, the Indian government makes quota allocations for supplying essential commodities to the Maldives. Since the Maldives is almost completely dependent on imports, these quotas provide certainty and price stability for the Indian Ocean archipelago. Last year, the quotas set by India were the highest ever since the agreement was signed.

The Maldives, along with Bangladesh, occupied a special place in India’s “Neighbourhood First” policy and has benefited from grants and lines of credit for development and infrastructure projects. It was also among the first countries to benefit from grants under the Vaccine Maitri initiative.

A growing number of Indian tourists have visited the Maldives this year, aiding the archipelago’s economy in difficult times. Under a bilateral air bubble arrangement, India is the number one tourist market for the Maldives, and Indian travellers currently account for 23% of international tourist arrivals.

As part of his two-day visit to India, Shahid also participated in the Raisina Dialogue through the virtual mode. His trip to New Delhi came in the wake of Jaishankar’s visit to the Maldives in February.

Jaishankar also reaffirmed India’s support for Shahid’s candidacy as the president of the 76th UN General Assembly. The ministers also discussed cooperation at international forums such as the UN, Organisation of Islamic Cooperation, Commonwealth and South Asian Association for Regional Cooperation.

Do you think video game subscription services are worthwhile? | GBAtemp.net 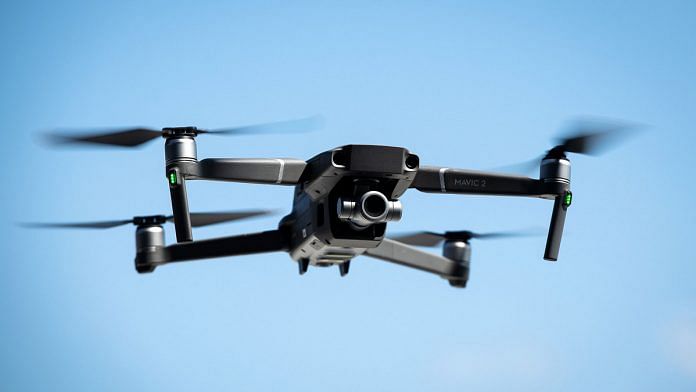