MM’s management hosted a concall to update on Ssangyong Motor Co (SYMC), its decision to not pursue the Ford JV further, and supply-side issues impacting the Auto business. The SYMC resolution seems near as there is a court deadline (of Feb’21) to get a buyer or proceed with bankruptcy. The decision to not go ahead with the Ford JV has been a surprise as there were credible synergies that were visible. However, the mgmt indicated that the increased investment requirement made this JV a less attractive proposition. Both these decisions signal seriousness of its intent to correct capital allocation even within the Auto business.

SYMC: Resolution in sight
The debt default that triggered a rehabilitation process has left SYMC with two options: (i) bring in an investor, or (ii) accept a pre-package bankruptcy. Based on SYMC’s application for an Autonomous Restructuring Support (ARS) programme, the court granted a deadline of 28 February 2021 to negotiate a revival package.

MM has been in discussion with one potential investor for a stake sale. If it goes through, its stake would reduce to ~30%. In both cases, MM would cede majority stake and operational control, and see a reduction in losses. It has already impaired a fair amount for SYMC (net carrying value of Rs 9.8 bn) and further impairment would be dependent on the solution attained. In case bankruptcy proceedings are initiated, its maximum liability would be Rs 6.8 bn against debt guarantees, of which a portion may be recoverable. In a worst case scenario, the maximum financial impact for MM would be Rs 16.6 bn (Rs 9.8 bn impairment and Rs 6.8 bn debt guarantees).

Ford JV called off
Considering the substantial changes in the operating environment, MM and Ford have decided not to pursue this JV. This decision was in line with MM’s renewed capital allocation policy as the investment needed had gone beyond original estimates of Rs 14 bn, which would have made it difficult for this JV to deliver the targeted RoEs.

While the JV has been called off, Ford-MM will continue with their alliance and undertake a fresh review of areas that would be mutually beneficial. The move to not continue with the JV would have a limited impact on MM’s SUV business, given its renewed strategy of focusing on its core rather than having a broad-based presence in the SUV segment.

Valuation and view
Since Apr’20, MM has decided to exit five loss-making businesses as part of its decision to exit non-strategic, loss-making businesses. SYMC has been the biggest pain point and filing for bankruptcy is the last option it has to sell it. MM is the best proxy for a rural recovery in the Auto segment, given its strong footing in Tractors and LCVs. For the SUV business, we have not built in benefits from any upcoming product launches.

While MM’s core business would recover faster, its focus on tightening capital allocation could act as a re-rating catalyst. Hence, we see twin levers of EPS growth and re-rating. The stock trades at implied core P/E of 15x/12.9x FY22E/ 23E EPS. Maintain Buy with a SoTP-based TP of Rs 840 per share (Mar-23E SoTP-based). 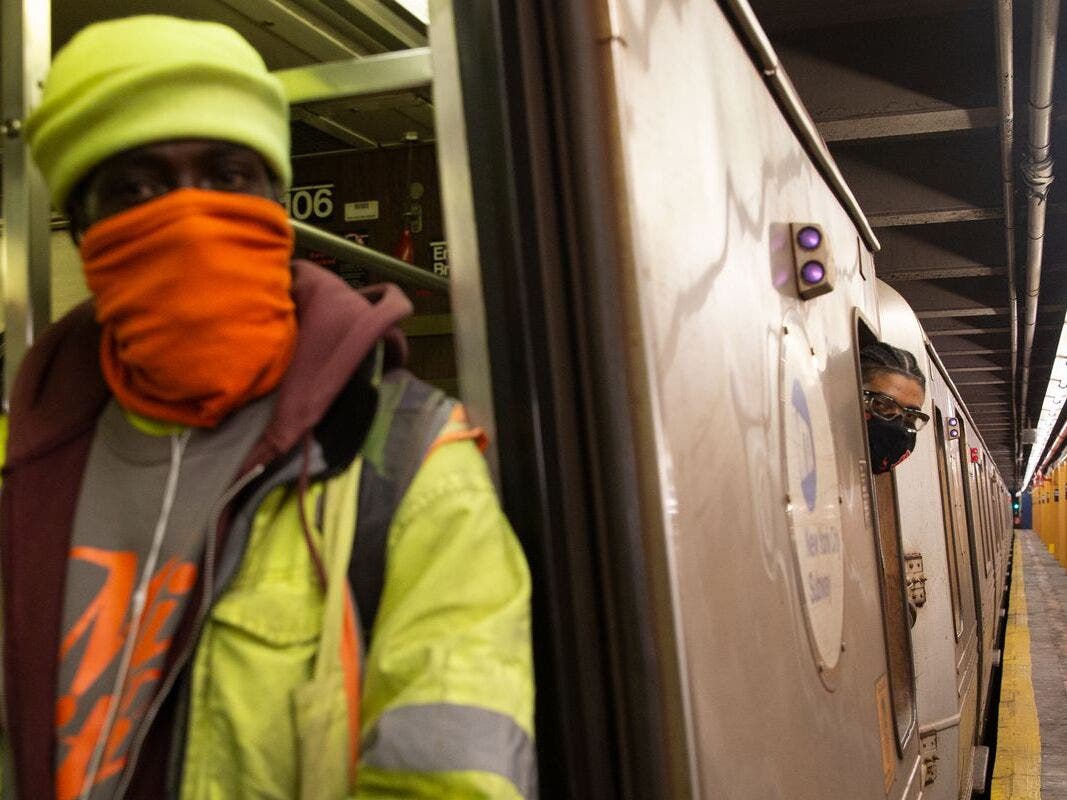