MUMBAI: Debt-ridden Maharashtra government has set up a high-level committee led by principal secretary (financial reforms) Rajgopal Deora to draft an action plan for the payment of nearly Rs 3,000 crore to the Maharashtra State Cooperative Bank (MSCB), Mumbai Bank and Nanded and Osmanabad district central cooperative banks.
It was found that 57 cooperative sugar factories had taken loans from these banks and failed to repay the loans. Since the projects were not viable, the state government had stood guarantor for the loans. As a result, now it will have to repay the loans. In addition, outstanding loans against cooperative spinning mills stood at Rs 800 crore. Sooner or later, the government will have to pay that sum too to the cooperative banks. Sugar commissioner Shekhar Gaikwad, cooperation commissioner Anil Kawade, and MSCB chairman Vidyadhar Anaskar, MD A R Deshmukh and joint director Mangesh Titkare are the other members of the committee set up by the finance department on July 22. The committee has been asked to submit a report on repayment of the loan within three months. “The state will have to pay the loan amount with interest — Rs 2,500 crore to the MSCB, Rs 350 crore to the Mumbai Bank and Rs 150 crore for Nanded and Osmanabad district central cooperative banks,” an official said. It is not the first time such a situation has arisen. In 2011, too, the MSCB had knocked at the doors of the Supreme Court for recovery of Rs 2,029 crore when cooperative sugar factories failed to repay the loan. Then, too, the state had stood guarantor. The Supreme Court had on June 29, 2019, asked the state to pay Rs 1,049 crore tothe MSCB. 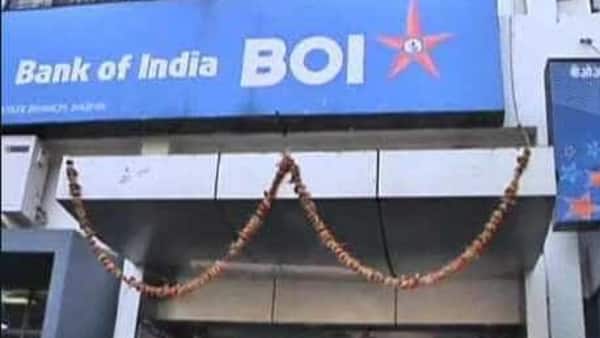