Maharashtra on Wednesday recorded a massive spike in daily covid-19 cases after the state reported over 13,500 infections in the last 24 hours, according to the daily health bulletin.

Maharashtra had reported 9,927 new COVID-19 cases and 56 deaths on Tuesday.

Along with that, 54 virus-related deaths takes the total number of fatalities in the state to 52,610, the bulletin added.

Of these, Mumbai recorded 1,539 new COVID-19 cases, the highest number of infections since October last year, an official from the Brihanmumbai Municipal Corporation said.

According to the latest data from the civic body, five fatalities were reported in the city in the last 24 hours, raising the toll to 11,511.

Amid the surge in cases, Mumbai’s civic body, the Brihanmumbai Municipal Corporation (BMC), informed that out of 23 thousand new COVID-19 cases reported in Mumbai during January and February, 90 percent cases were registered from housing societies and rest 10 percent from slums.

Meanwhile, the Centre earlier today informed that Maharashtra, Kerala, Punjab, Karnataka, Gujarat and Tamil Nadu — accounted for 83.76 per cent of the 17,921 cases of COVID-19 reported in the country in a day.

India’s tally of active COVID-19 cases stood at 1.84 lakh and comprised 1.64 per cent of the total infections, according to the ministry’s data.

Maharashtra saw the maximum daily deaths at 56, followed by Punjab where 20 people succumbed to the disease and Kerala witnessing 16 fatalities. 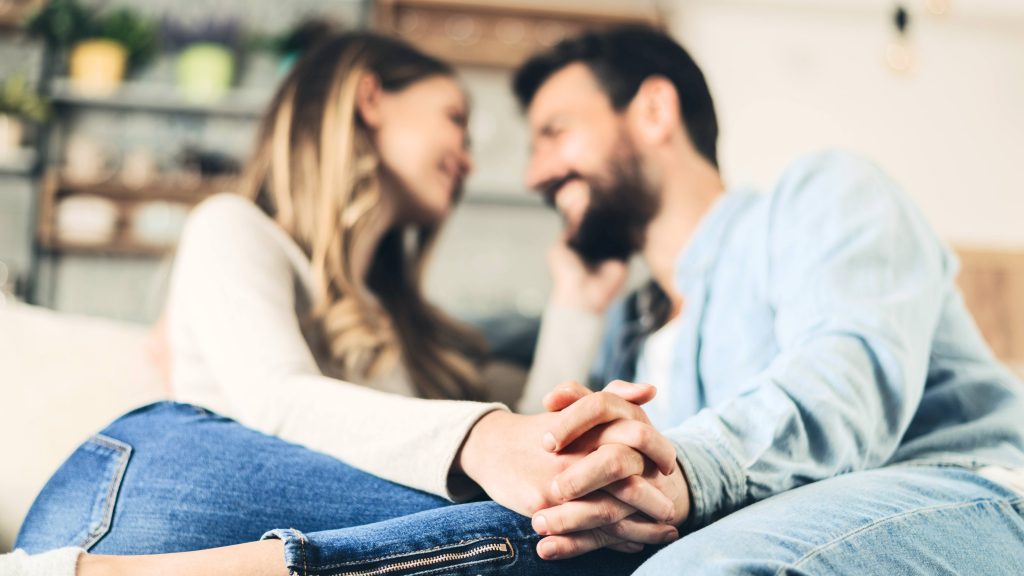