Maharashtra recorded fewer than 4,000 Covid-19 cases for the 11th consecutive day on Sunday, amid authorities focussing on fliers who have recently arrived from the United Kingdom (UK), post the discovery of a new strain there. As of Sunday, 21 people in the state, who returned from UK in the past few weeks, have tested positive for Covid-19.

According to a state surveillance report, eight samples have been sent to the National Institute of Virology (NIV), Pune, for genome sequencing, apart from the 13 sent earlier. This is to test whether any flier was carrying the mutant variant responsible for the widespread transmission in the UK. On Sunday, Maharashtra recorded 3,314 cases, taking the total to 1,919,550. The state’s Covid-19 toll reached 49,255 with 66 deaths recorded.

Maharashtra’s case fatality rate (CFR) continued to hover around 2.57% even as the state administration is looking at bringing it below 1%.

The state health department has also undertaken contact-tracing of all these cases. According to the surveillance report, as of Sunday, a total of 2,935 travellers have been traced and 1,299 have also been tested for Covid-19.

He further explained, “The positivity rate in September 2020 was around 24.6%. Every fourth sample being tested was found positive. The current positivity rate is around 6.5-7%. A Central government-appointed panel has also stated that the pandemic might end in the country by February 2021, however, we are prepared for any eventuality and must not let our guards down.”

The government-appointed Covid-19 India National Supermodel committee had stated that if all measures are followed, the pandemic might end by February 2021, with a few sporadic cases being recorded post that.

The state government has, however, put the administration on alert after the discovery of the mutant strain, asking civic bodies and district collectors to trace and conduct tests of all those who have come from UK between November 15 and December 23. Dr Shashank Joshi, members of the state-appointed task force said, “While the state did not see a surge post Diwali, there are chances of a wave post Christmas and New Year celebrations as Covid-appropriate behaviour is still not observed in many places. We are on alert for a surge between December 26 and January 26.”

N Ramaswami, commissioner of National Health Mission, said, “We have started screening passengers from Middle East also. However, we are looking at UK on a priority basis.”

Owing to the risk posed by the new strain, chief minister Uddhav Thackeray has also alerted people and stressed for the need to follow the Covid-appropriate behaviour. Ruling out the need of reimposing the lockdown, Thackeray earlier this week also justified his move of imposing night curfew by saying it will inculcate the sense of risk of spread of the virus among the people.

Covid-19 deaths in Punjab, Chhattisgarh cause of ‘extreme concern’: Govt

Covid-19 deaths in Punjab, Chhattisgarh cause of ‘extreme concern’: Govt 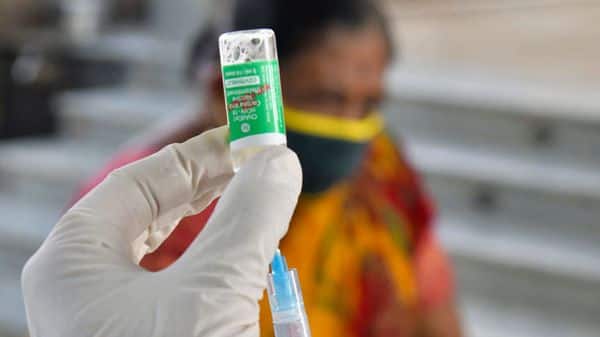 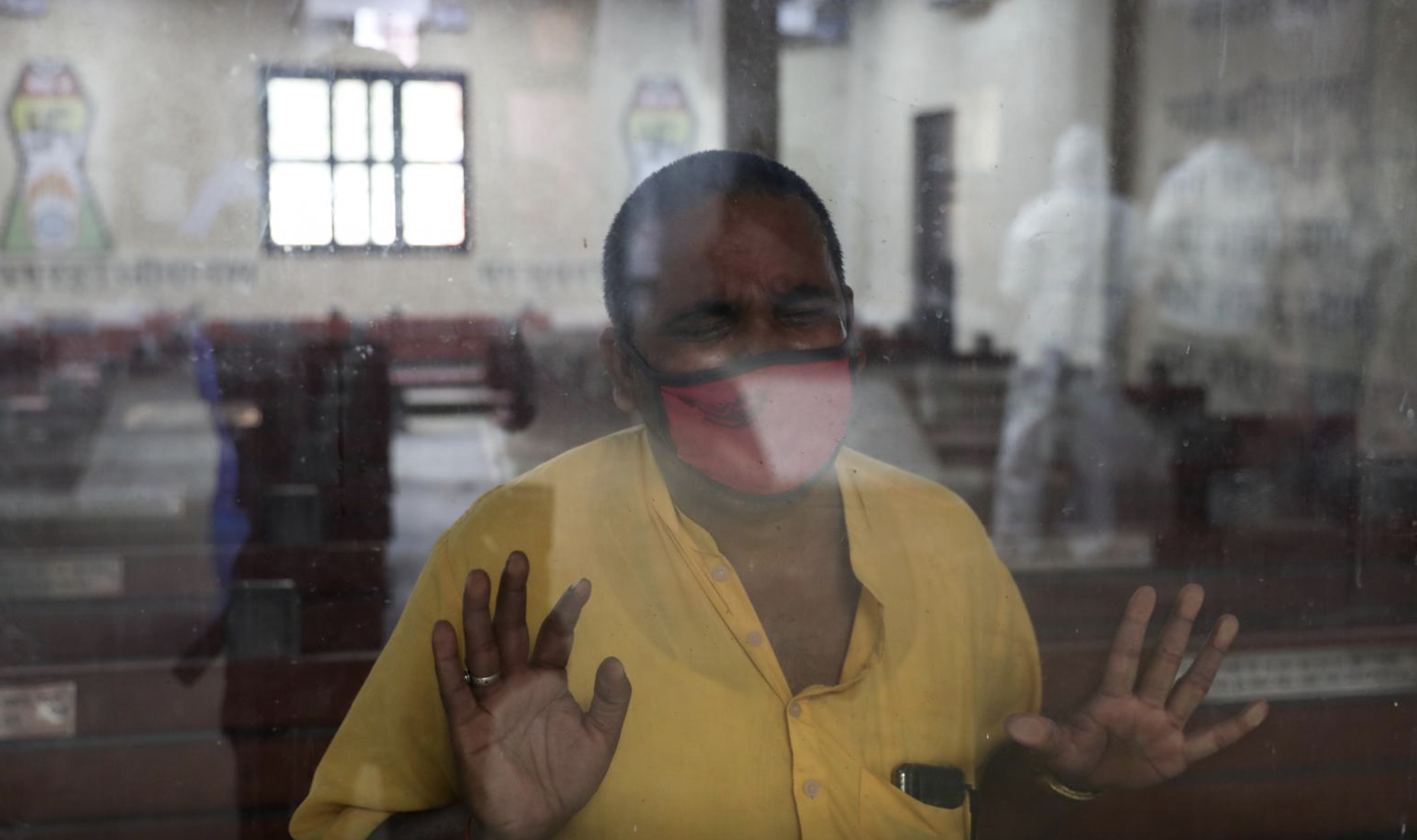