Deutsche Lufthansa AG is in talks with planemakers about swapping some orders for larger aircraft to smaller long-distance models, helping to adapt its fleet to an enduring slump in intercontinental business travel as the coronavirus crisis transform upends demand.

Europe’s largest airline group is in negotiations with Airbus SE and Boeing Co. about existing orders, with the manufacturers showing flexibility in the discussions, Chief Executive Officer Carsten Spohr said in webinar Monday as part of the London School of Economics German Symposium.

Spohr didn’t elaborate on the potential changes. He said he doubted whether demand for business travel in Europe and the U.S. will ever return to pre-pandemic levels. Lufthansa previously said it was in talks about its plane backlog, without detailing its goals.

The German company has orders for 20 Boeing 777X aircraft and 41 Airbus A350-900s. Some 777 customers are looking to switch to smaller 787 Dreamliners, of which Lufthansa already has 20 on order, while Airbus offers the A330neo as a smaller wide-body as well as new, longer-range versions of its single-aisle A321neo.

Spohr also said the airline is in order talks with Embraer SA, whose planes are operated at Lufthansa, Austrian and Air Dolomiti and compete with the Airbus A220 used by Swiss. The executive didn’t comment any further on those talks.

Lufthansa has already moved to stand down many of its thirstiest four-engine wide-bodies, saying last year it would retire the last Boeing 747-400s and that eight A380 superjumbos would only be reactivated in the event of a sharp market recovery. 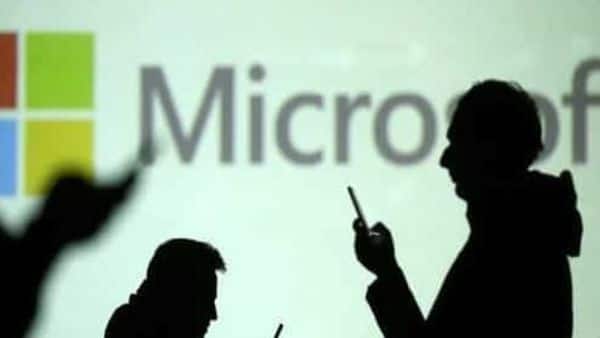 China-linked hack hits tens of thousands of US Microsoft customers 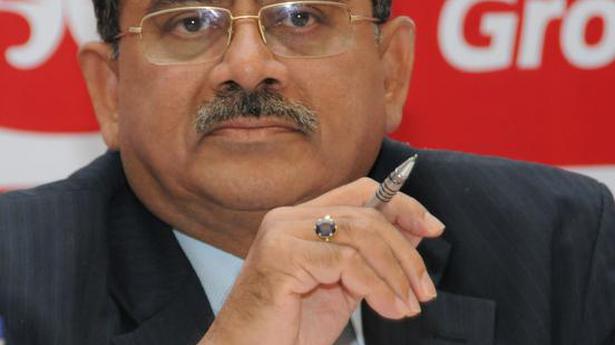 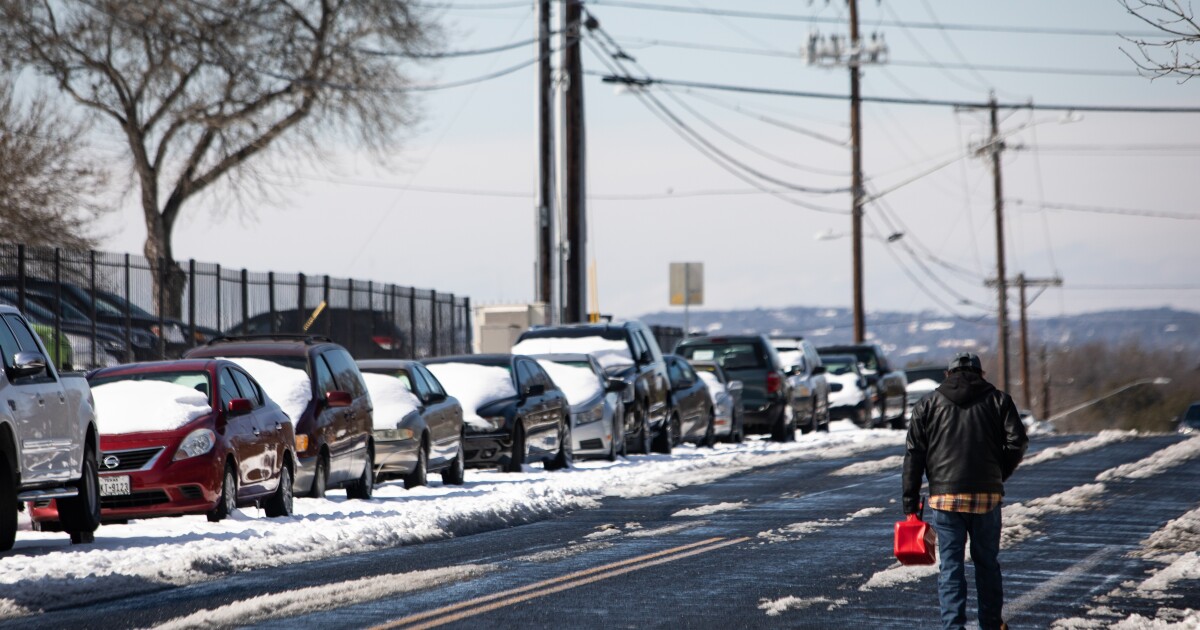