If the government guarantees the security receipts issued by the bad bank, lenders can transfer loans to it without making additional provisions, the bankers mentioned above said on condition of anonymity.

The Union budget had proposed a bad bank in the form of both an asset reconstruction company (ARC) and asset management company (AMC) to purchase bad loans from banks. It will then recover the assets on its own, cleaning up the balance sheets of the banks and clearing the way for them to resume lending.

Banks plan to transfer nearly ₹2 trillion of bad loans to the ARC without going through any price discovery mechanism, the bankers mentioned above said. In return, the ARC will provide 15% upfront cash to the banks, and issue security receipts for the remaining 85%, to be guaranteed by the government. Bad loan accounts of more than ₹500 crore will be eligible to be transferred to the new entity.

The Reserve Bank of India’s (RBI’s) 2016 guidelines require banks to provide for an asset, assigned to ARCs, as if it were still on their books.

The proposed ARC will be majority-owned by public sector banks (PSBs) with participation from some private sector banks, the bankers mentioned earlier said. However, Mint reported on Monday that giving majority ownership to PSBs will reduce flexibility and bring it under the scanner of investigative agencies.

Finance minister Nirmala Sitharaman on Sunday said the bad bank will likely be guaranteed by the government, with the capital provided by banks. According to bankers, the proposed ARC will require a capital infusion of at least ₹10,000 crore from banks. The Centre has made it clear that it will not invest in equity in the bad bank.

A bad bank bundles up all the bad assets of financial institutions at a discounted price and sells it to investors by putting a turnaround plan in place.

The Indian Banks’ Association had submitted a proposal to the government and the Reserve Bank of India to set up a national level ARC with the government infusing ₹10,000 crore of capital. The idea of a bad bank in India was initially floated in January 2017 when the Economic Survey suggested setting up a public sector asset rehabilitation Agency. RBI, too, came up with a suggestion to form two entities to clean up the bad loan problems ailing public sector banks, a private asset management company and a national assets management company. 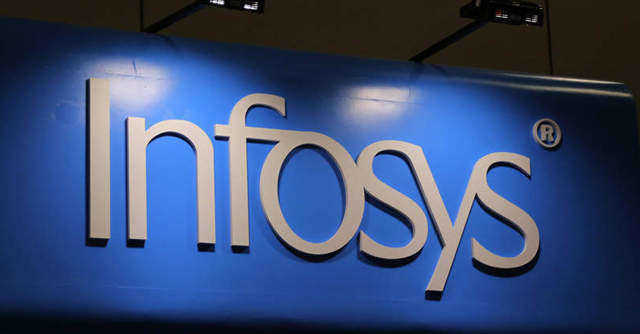 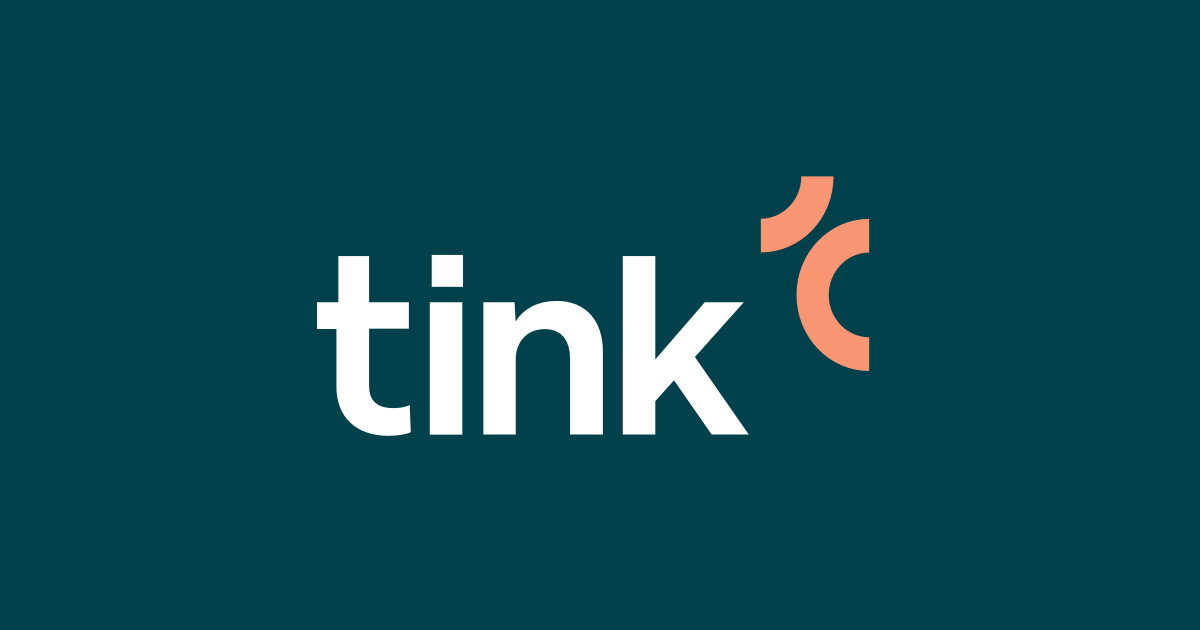 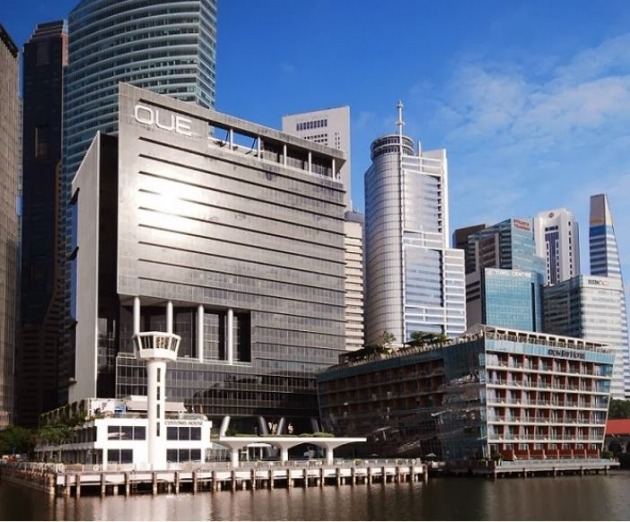