The agricultural sector has been hard hit by Lebanon’s economic crisis. The World Bank recently ranked the current situation in Lebanon in the top 10, possibly in the top three, of the most severe crises globally since since the mid-19th century.

Lebanese gross domestic product (GDP) plummeted from $55 billion (€45.2 billion) in 2018 to $33 billion in 2020 and left 55% of the country’s population trapped in poverty, according to a report by ESCWA, the United Nations Economic and Social Commission for Western Asia.

With the Lebanese lira losing 90% of its value since late 2019, farmers have struggled to survive in the dollarized economy of a country heavily dependent on imports.

How agriculture suffers from exchange rates

The dollar market rate is the main problem affecting the Lebanese agricultural sector amid the wider economic crisis.

Melhem Melhem, a 52-year-old farmer in the Beqaa Valley who cultivates and sells fruits and vegetables, said his business had substantially deteriorated due to the currency crisis. “I buy seeds, pesticides and fertilizers with dollars, but I sell my products in Lebanese lira, so I don’t make any profit,” he told DW.

Melhem Melhem needs about $500 a month to grow his crops, but the depreciating lira makes this nearly impossible

Lebanese agriculture is mainly specialized in fruits and vegetables. Around 23% of the country’s population is employed in farming, either on a full-time or part-time basis, according to the Food and Agriculture Organization (FAO). However, since the outbreak of the civil war in neighboring Syria, refugees from that country play an increasing role in agriculture because they work for less despite having substantial agricultural know-how and special skills.

Mariam, a 36-year-old woman who wanted to remain anonymous, works in the food-processing industry. She cans jams, grape leaves and other products at home, but she also has to work as a farmer to support herself. “My main problem is prices of glass jars, which have become expensive. People are buying less during the economic crisis, but luckily, my products can be stored for a long time,” she said. 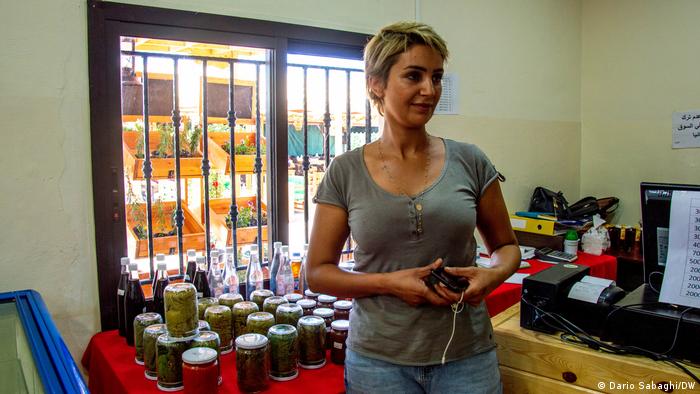 Low income is one part of the problem for Lebanese farmers. A lack of social protection is another. Hasan Abbas, president of the Syndicate of Agricultural Workers in Lebanon, told DW that farmers’ rights were not protected because they were not part of a collective bargaining system.

As a result of the economic crisis, the average salary had decreased drastically, he said, due to the changes in the exchange rate. Now the average wage of an employee on a farm is around 1 million lira, which translates to $68 a month. Before the crisis they only made 675,000 lira, but back then it was worth around $435, said Abbas.

Moreover, farmers aren’t paid if they are sick, which has prompted the group to establish a fund to cover the costs of farmers’ health care.

Fatima, who is 50, lives in precarious economic circumstances, too. Like Mariam, she wanted to remain anonymous. “Income is very low. If I work, I can eat, but if I don’t work, I can’t eat. Money is not enough. I have to buy medicines and clothes. I have been wearing the same working clothes for the last four years,” she told DW. 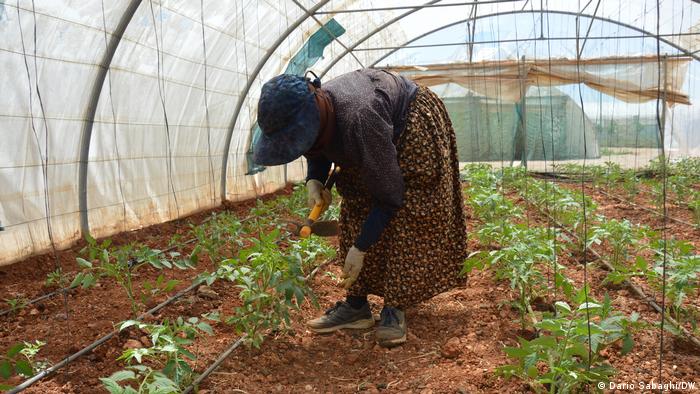 Lebanese agriculture: Hobby rather than business

Not only do they lack social security, farmers also struggle to sell their products. “Traders exploit farmers as they buy food and vegetables at low cost and sell them at much higher prices. Such activity penalizes small farmers and local businesses,” Abbas said.

Agriculture seems to be a low priority for the Lebanese government. Although the sector contributes 5% of GDP, there is little investment in the industry. Agricultural production satisfies only around 20% of the local demand. As a result, Lebanon imports most food products.

Ramy Lakkis, the co-founder of Baalbek Community Farm, which aims to support and connect farmers and traders in the Beqaa Valley, told DW that the government has failed to support farmers, and its negligence is affecting productivity. “We have created this farm because farmers don’t have the know-how to produce at large scale, and they are not connected with traders very well. Agriculture is seen more as a humanitarian sector than as a business,” Lakkis said. 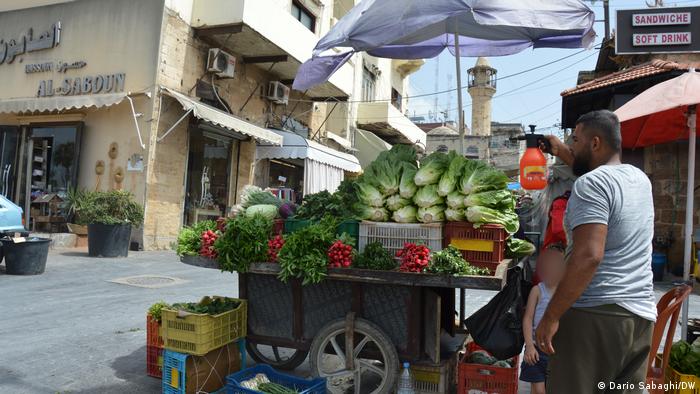 Farmers received little support from the government, which imports food rather than fosters homegrown production

The threat of a Saudi ban

Besides the worsening economic situation of farmers, Lebanese exporters may soon lose a relevant market now that Saudi Arabia has announced a ban on Lebanese fruits and vegetables to fight back against drug smuggling operations.

In April 2021, Saudi authorities seized narcotics hidden in fruit and vegetable batches imported from Lebanon. Lebanese agriculture minister Abbas Mortada described the ban as a huge loss for the country, pointing out that the trade is worth $24 million a year. Saudi Arabia is the biggest importer of Lebanese agriculture products.

For the president of the farmers’ syndicate, Hassan Abbas, some products may have issues with the ban, but not all. “Probably a small percentage of farmers will be affected, but we have to look for new markets.”

Lakkis thinks the ban can affect the image of the agriculture sector though. “While big traders would be more affected, small farmers sell products in the local market. However, the ban can represent a threat in the future because agriculture is a volatile sector and Lebanon can lose a big market,” he said.

So far, there aren’t actual figures to assess the impact of the ban, because it hasn’t started yet and may only come into force in the coming month. But in the meantime, Lebanese farmers seem more worried about the current development of their own economic crisis as it risks stopping production due to the high costs of materials. Then they may find themselves without enough money to buy the food they need.

Economic Indicators In June: A Mix Of The Good And The Not-So-Good

Hot Economy? Three Of Four Biggest Months For Trade Ever Are In 2021

Economic Indicators In June: A Mix Of The Good And The Not-So-Good

Hot Economy? Three Of Four Biggest Months For Trade Ever Are In 2021 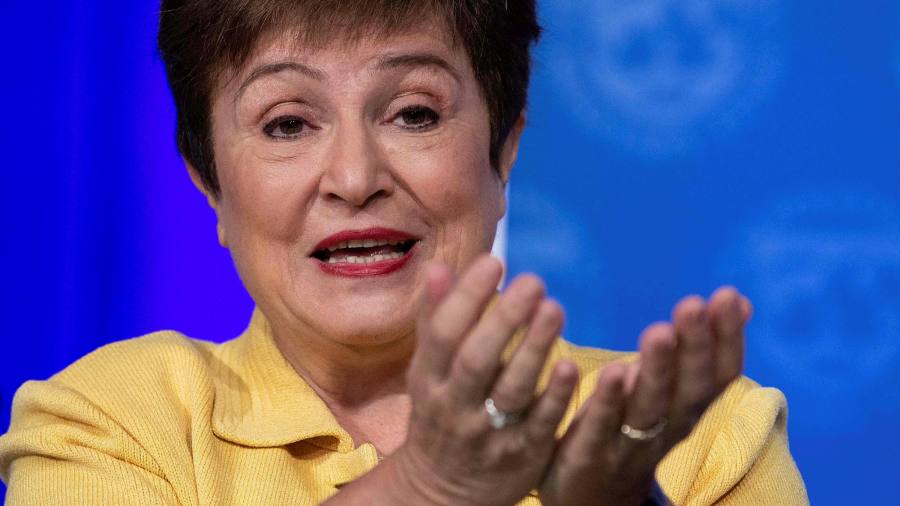