Asserting that lack of funds would not be an impediment to development of the city and state, Chief Minister Vijay Rupani on Thursday inaugurated a railway under bridge and laid the foundation stone of four flyovers in Rajkot.

During his visit to Rajkot on Thursday, Rupani also dedicated infrastructure projects worth Rs 132.23 crore to the public while laying foundation of projects worth 254.50 crore, including four flyovers, one railway under bridge, drinking water supply network, roads, affordable housing projects and drainage projects.

Addressing a public meeting after launching these projects, Rupani said that despite the sluggishness in the economy due to Covid-19 induced lockdown, Rupani said that lack of funds would not be allowed to affect development.

“The development projects undertaken over the past five years are making Rajkot city worth living and worth enjoying. Not only in Rajkot but in entire Gujarat, big ticket projects are going on. Everything had come to a standstill in the state and in the country due to the outbreak of Covid-19. But under the leadership and guidance of Prime Minister Narendra Modi, we have managed to contain the novel coronavirus while ensuring that speed of development is not affected. This the strength of our Gujarat… Lack of funds would not be a hindrance in the path of development of Rajkot and Gujarat,” Rupani said.

The CM was addressing a gathering at Tirupatinagar in Rajkot city after inaugurating a railway under bridge at Amrapali railway crossing on Raiya Road near Racecourse. Rupani, an MLA from Rajkot (west) constituency, also laid foundation stones of proposed flyovers at Jaddu’s Food Field, KKV Chowk on Kalavad Road, Nana Mava Chowk and Ramdevpir Chowk on 150 feet Ring Road.

He also inaugurated projects worth over Rs 100 crore for supplying of drinking water to Jilla Garden, Kothariya and Vavadi areas of the city.

Rupani, a native of Rajkot, said that in the past few months, the state government launched infrastructure projects cumulatively worth Rs 27,000 crore. He also reminded the gathering that Rajkot had got an alternate pipeline network for pumping Narmada water to the city, a new bus port, a new international airport, an All India Institute of Medical Sciences (AIIMS), new GIDC and a super specialty block in the civil hospital.

Constructed at the cost of Rs 25.53 crore, the Amrpali railway underbridge is the second such bridge in the city after one at Mahil College Chowk.

The proposed flyover at KKV Chowk on Kalavad road will be a double-level bridge, around 15 metre over the existing north-south flyover at the junction. The four-lane bridge would have 15.50 metre carriage way and six-metre wide service roads on either side. The total length of the bridge would be 1.15 km and is expected to be completed in two years at a cost of 129.53 crore, an official release from the Rajkot Municipal Corporation (RMC), said.

The proposed flyover near the Jaddu’s Food Field will be 370.39 metres long and 15 metres wide, having six-metre wide service roads on either sides. The bridge is expected to be constructed within two years at a cost of Rs28.52 crore, the release added.

At Nanamava Chowk, the RMC has proposed to build a 630-metre split flyover over the Bus Rapid Transit System (BRTS) corridor at Rs 41.12 crore, it added.

The CM also conducted computerised draw of lots for allotting 416 flats in various affordable housing schemes of the RMC. He also inaugurated 10 smart bus stops in the city as well as laid the foundation stone of an approach road the proposed permanent campus of AIIMS, Rajkot.

Hope against hope | The Indian Express

Hope against hope | The Indian Express 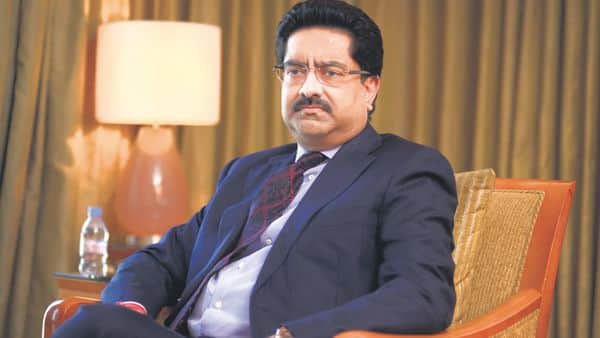 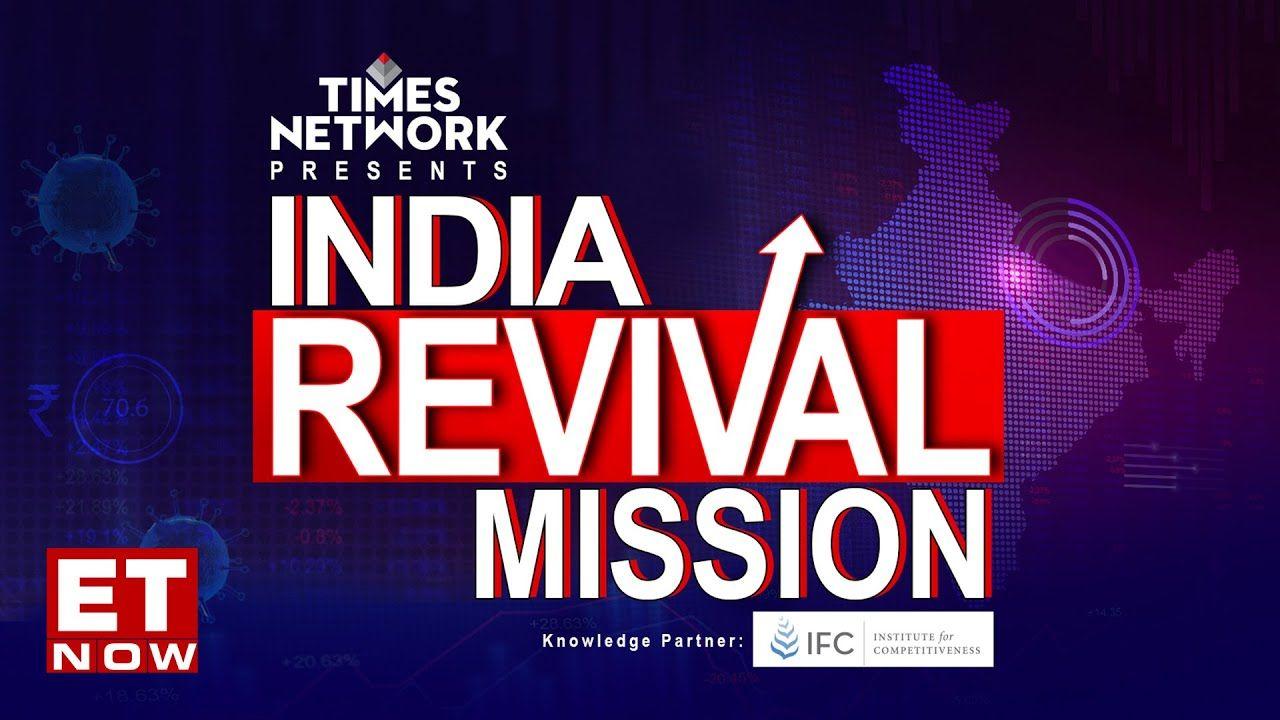 Why I Trust Private Sector, Not Anarchists, to Solve India’s Problems