Kerala recorded 4650 new coronavirus cases and 13 new deaths on Saturday. With this, the total number of cases in the state to 10.30 lakh.

“Out of the total cases reported today, 76 reached the state from outside while 4,253 contracted the disease through their contacts. The sources of infection of 295 are yet to be traced. Twenty six health workers are also among the infected,” Kerala chief minister Pinarayi Vijayan said in a press meet.

Meanwhile, at least 4,505 people tested positive for the novel coronavirus on Friday. The number of active cases rose to 59,814 in the southern stat, according to the data released by the official. The state tested 67,574 samples and the test positivity rate was 6.67%, health minister K K Shailaja said. Till now,1,09,06,927 samples have been sent for testing.

Among the districts, Ernakulam reported the highest cases on Friday with — 535, followed by Kozhikode with 509, Malappuram with 476 and Alappuzha with 440 cases. There are 2,54,520 people under observation in the state out of which 9,191 are in isolation wards of various hospitals. Meanwhile, 67 regions were removed from the list of hot spots, whereas four new regions were added to it taking its total number 368.

With the rising cases other states have imposed travel restrictions for people coming from Kerala and Maharashtra. Karnataka Health Minister Dr K Sudhakar on Friday said that the state has issued circulars for coronavirus as both the states share borders with Karnataka.

While speaking to reporters, Sudhakar said, “On average, 4,000-5,000 cases being reported in Kerala and 5,000-6,000 in Maharashtra daily. We share borders with them. So, we issued circulars. Unless we see RT-PCR negative certificates from those coming from these states they will not be permitted to enter the state.”

Pune Municipal Corporation too, on Thursday, issued an order making it mandatory for passengers arriving from Kerala to undergo RT-PCR test on arrival.

Earlier this week, the Union health ministry has asked to increase the RT-PCR testing for Covid-19 in Maharashtra and Kerala, two states that account for 72% of the total active coronavirus cases in India.

#IndiaFightsCorona on Twitter: " #CoronaVirusUpdates: #COVID19 India Tracker (As on 08 March …

#IndiaFightsCorona on Twitter: "#CoronaVirusUpdates: Total #COVID19 Cases in India (as on …

COVID-19: A threat to progress against child marriage – World 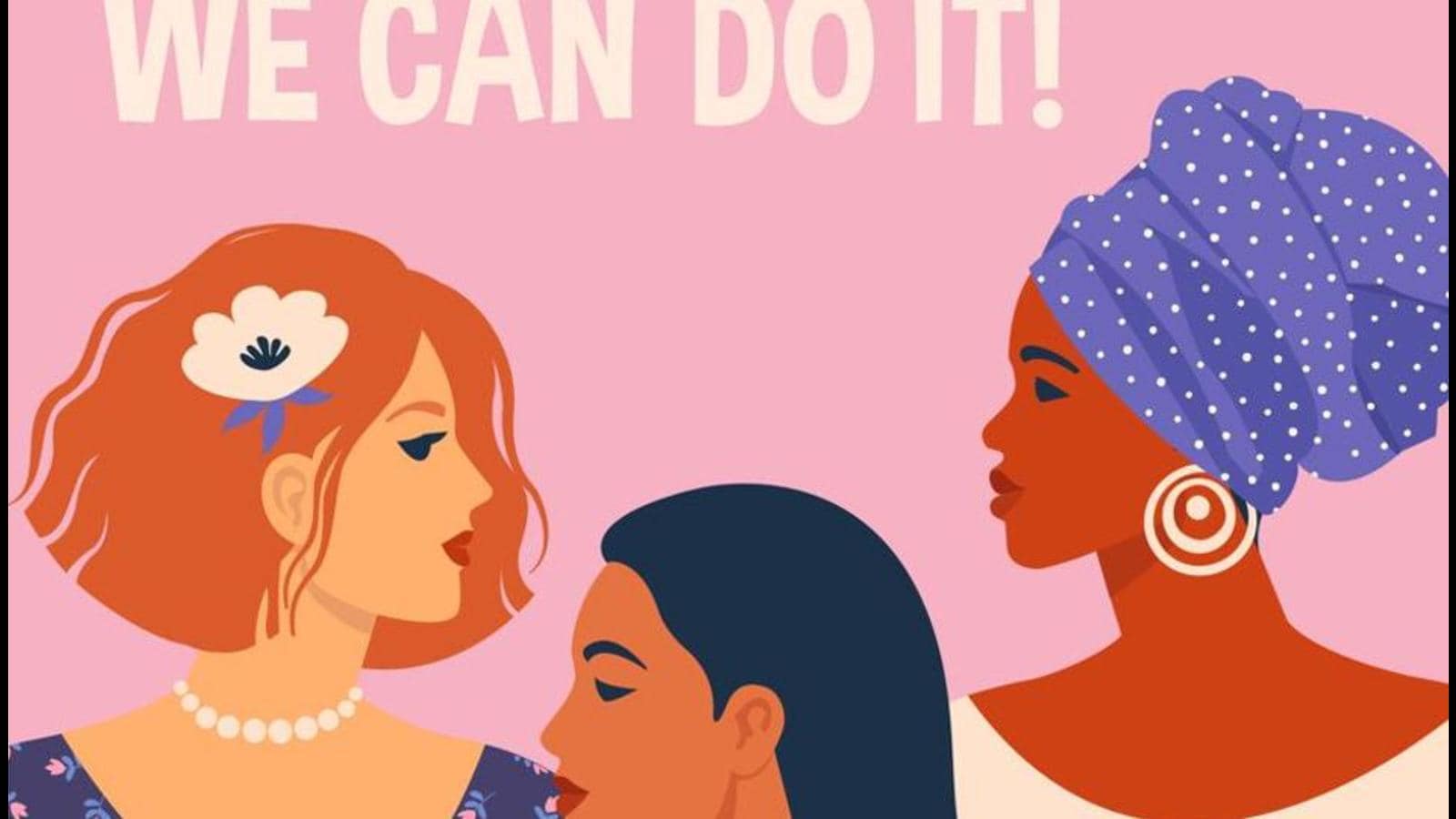 Amid Covid-19 women in science juggle with chores, childcare, research