Britain said only three of 2,367 lorry drivers so far tested for Covid-19 were shown to be infected under an emergency testing regime that began this week to reopen the border with France and allow thousands of stranded truckers to return home.

The discovery of a more contagious coronavirus variant in England prompted many countries to shut their borders to people travelling from Britain, resulting in miles of lorries queued along one of the country’s most important trade routes.

Also Read | Inside the farmer disquiet at Delhi’s doorstep

A deal struck with France on Tuesday allowed the border to reopen as long as travellers had proof of a negative test.

Britain’s transport minister, Grant Shapps, announced the first results of the testing scheme and expressed his indignation that earlier advice by the European Union’s executive committee to reopen the border had been ignored by some EU member states.

“As the EU Transport Commissioner has tweeted, testing hauliers is not recommended,” he said. “Spending days in a lorry on your own puts you in an extremely low risk category!”

The long lines of trucks are expected to take days to clear, threatening to further disrupt supplies for supermarkets over the post-Christmas period.

The low rate of the virus among truckers compares with data showing one in every 85 English residents was estimated to currently have the virus. Infections were increasingly sharply in London and the east and south east of the country, where the new variant of the virus was first identified.

'From a very young age we need to develop scientific temper' 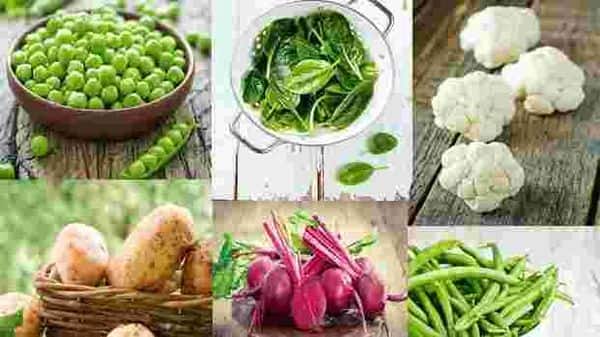