A Nevada judge dismissed a contempt-of-court citation against the state’s workforce agency Thursday, finding that the Department of Employment, Training and Rehabilitation is in “substantial compliance” with a July order to pay jobless self employed workers and independent contractors.

Earlier this month, Washoe County Judge Barry Breslow found DETR in contempt of a July 22 court order for the state to pay the workers who filed for the Pandemic Unemployment Assistance program and had been receiving benefits but saw them stopped without without notice.

“The court determines the state is not in contempt any longer,” Breslow said in a 2-hour status hearing Thursday, to determine whether DETR followed through on the court’s Dec. 24 deadline to pay more than 9,000 jobless claims.

Breslow said DETR will still need to pay the $1,000 fine to Washoe Legal Services, and he wants to “strongly encourage dialogue” between the state and the plaintiffs to hash out issues.

After filing for jobless benefits in May and waiting months for payment, Las Vegan Lloyd Krieger finally got paid this week.

“I’m just frustrated,” said Krieger, an independent contractor who was paid Tuesday. “I didn’t question the amount because I was just shocked that they gave me the money at all.”

The hearing comes months after a lawsuit was brough by plaintiff attorney Mark Thierman, who said the state had an obligation to follow the order and failed to pay PUA claimants.

“They didn’t take your order seriously,” Thierman told the judge in early December.

And while Krieger is glad that DETR is paying out his claim, he says it shouldn’t take a court order for DETR “to do its job.”

“Why are we paying people at DETR? Why did it take a court order for them to pay people like me?” said Krieger. “How much work do they have that nothing gets done?”

“If I knew that I would have all this trouble from the beginning, I wouldn’t have applied,” added Krieger.

A total of 784,549 new PUA initial claims have been filed since the program rolled out in May. Nevada has sent out nearly 384,000 PUA ineligibility claim determination notices in two separate batches since October, amounting to nearly half of all claims filed in the program.

DETR Director Elisa Cafferata said Thursday in the hearing that the agency has received nearly 1.59 million initial applications through the PUA program and regular unemployment insurance as of last week.

“This is the week that we’ve exceeded the number of people we think are in the Nevada workforce that we have received initial applications for,” said Cafferata. “So when we say we consider a significant number of these applications to be fraudulent, it’s either that or everyone in Nevada is no longer working.”

The Sun Has Just Risen

Trillion dollar question: Will workers share in the savings from remote work? 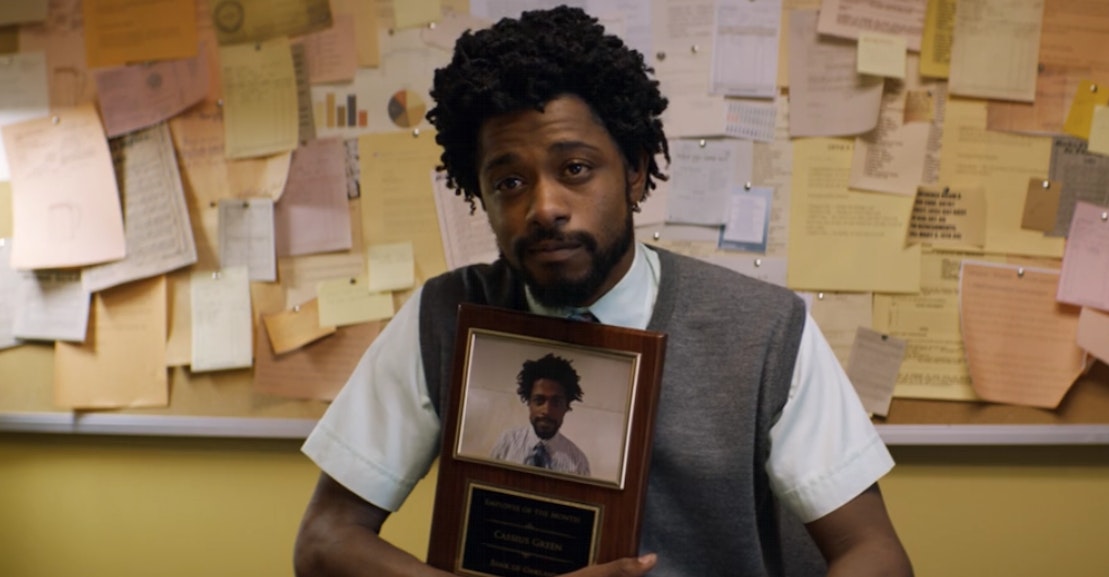 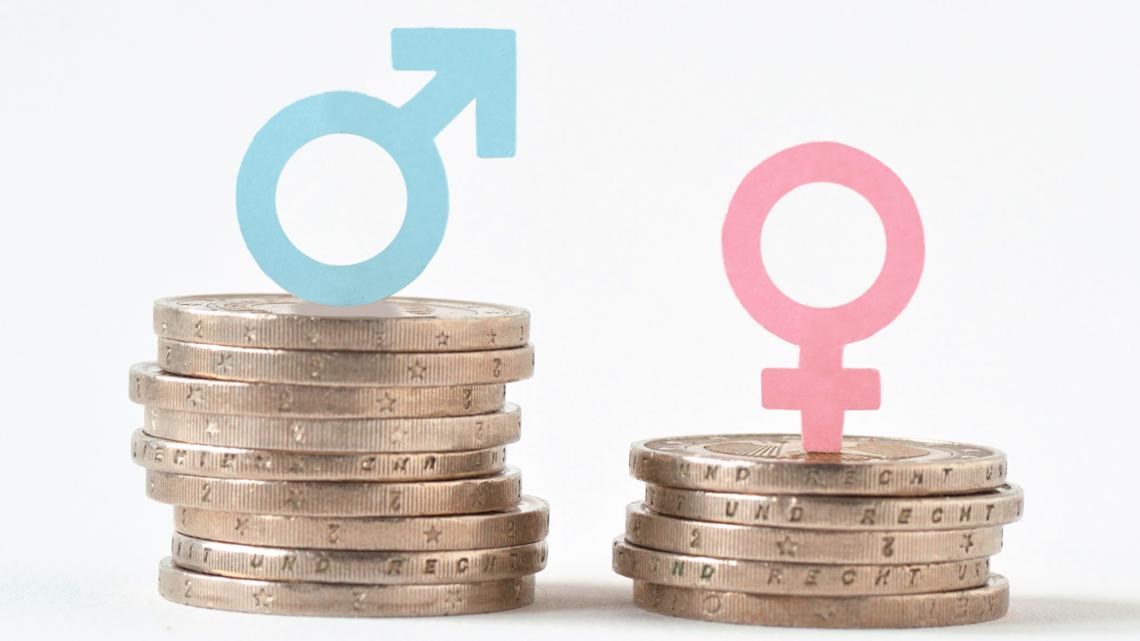