Independent members of the bank’s Board of Directors approved the package on Thursday, which includes an annual base salary of $1.5 million and performance-based variable incentive compensation of $30 million, comprised of $5 million in cash and $25 million in the form of “performance share units”, according to an SEC filing.

“In determining Mr. Dimon’s compensation, the independent members of the Board took into account the Firm’s strong performance in 2020 and over the long term, across four broad dimensions: business results; risk, controls & conduct; client/customer/stakeholder; and teamwork & leadership,” the company said.

JPMorgan is the first large U.S. bank to report the compensation of its chief executive.

DISNEY’S IGER AND CHAPEK LOSE BONUS PAYMENTS DUE TO PANDEMIC

The move to keep Dimon’s pay unchanged comes after a year of unprecedented economic and health challenges created by the COVID-19 pandemic.

Under Dimon’s leadership, JPMorgan said it “continued to provide uninterrupted service to its clients and customers, while supporting and providing a safe work environment for its employees and helping those communities hit hard by the COVID-19 pandemic.”

Dimon, 64, became CEO of JPMorgan Chase in 2005. The billionaire, a former chairman of the non-profit CEO group, The Business Roundtable, is consistently one of the highest-paid U.S. bank bosses.

In March, Dimon underwent surgery to repair a tear to his aorta.

The company also raised over $2 trillion in credit and capital for its consumers and institutional clients globally, added $12.2 billion of its credit reserves during the year to absorb potential future losses, returned $16.3 billion to shareholders, maintained its $0.90 per share quarterly dividend, and suspended buybacks from March 15 through the end of the year to “retain capital and reinforce its fortress balance sheet.”

Also, the company said it has improved its digital capabilities, made acquisitions to enhance its product offerings opened branches in new markets and received approval to open branches in 10 additional states. The latter move makes JPMorgan the first bank to operate branches in all of the lower 48 states. 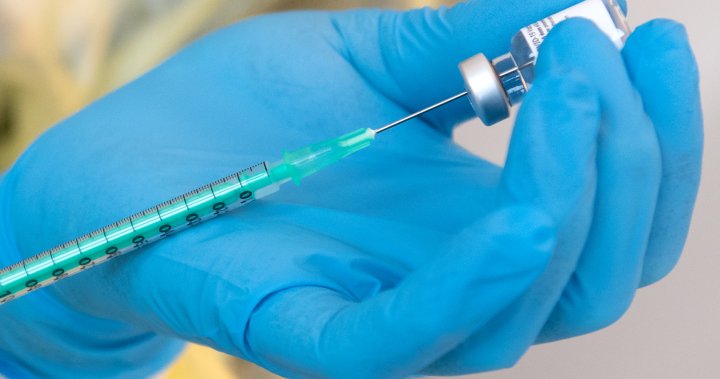 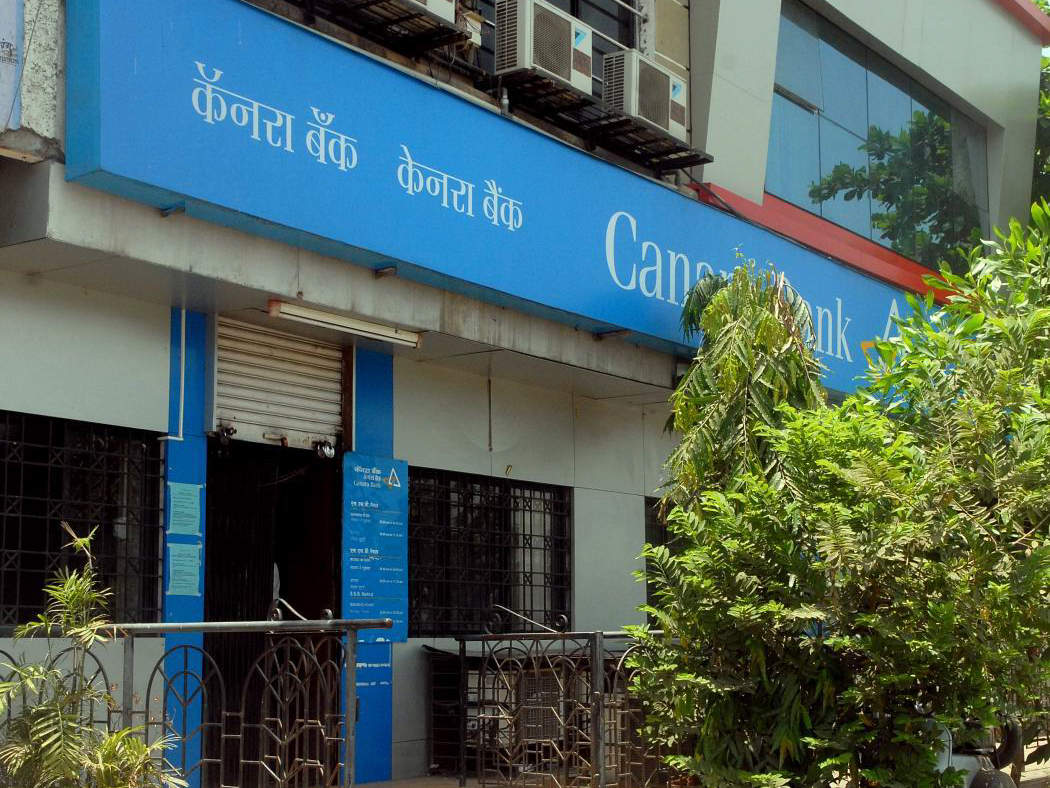