THANJAVUR: Many schemes started by former Chief Ministers MGR and J Jayalalithaa have been replicated by Prime Minister Narendra Modi through out India so that people are benefitted, BJP national president JP Nadda told a public meeting in Budalur on Friday.

Seeking support for BJP’s Tiruvaiyaru constituency candidate Poondi S Venkatesan, Nadda said, “The AIADMK is a regional party with a nationalist mindset and the BJP is happy to be in an alliance with it.”
Blaming the Congress party for ‘always ignoring regional feeling of Tamil Nadu,’ Nadda said Jallikkattu was banned by the UPA government, in which Congress and DMK were alliance partners. “It was Modi who had approved the ordinance to clear the way for Jallikkattu as he always stood by the Tamil people,” Nadda said.

Ever since Modi became PM, the attack on Tamil Nadu fishermen by Sri Lankan Navy had almost stopped, Nadda said. “Modi was the only Prime Minister who went to Jaffna in Sri Lanka and met the Tamil minority population there and dedicated reconstructed houses to them,” he added. 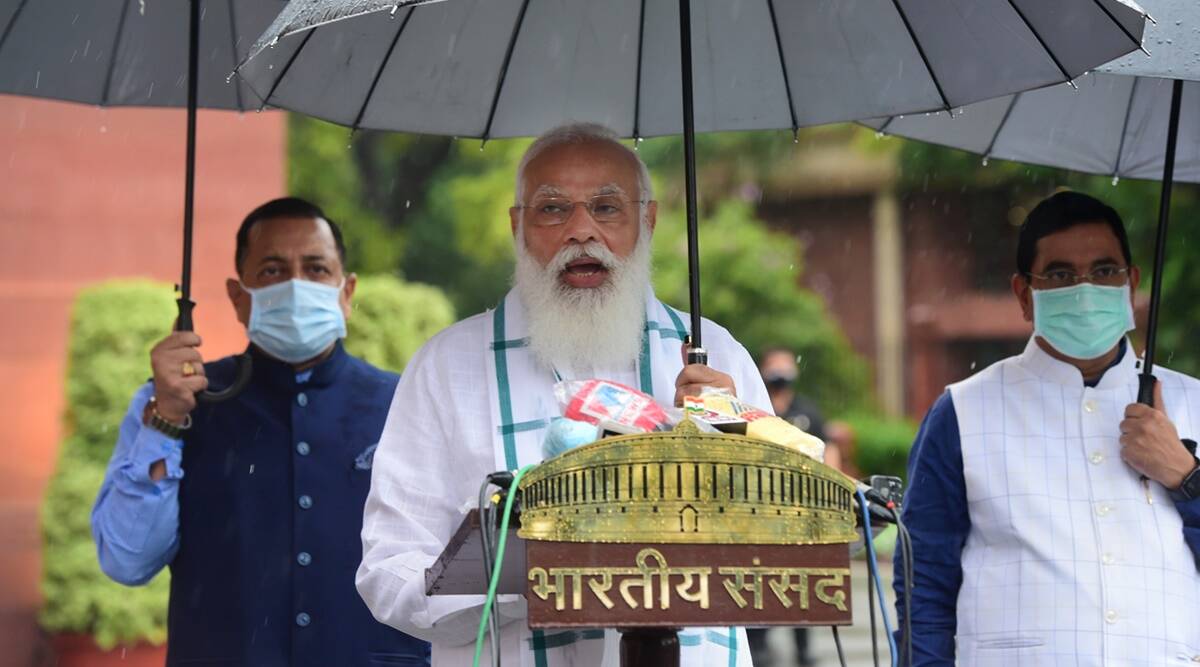