The United States is helping India and other countries to be able produce the vaccines by themselves, President Joe Biden has said.

With a need for several billion doses around the world, the US was committed to provide half a billion, Biden said during a press conference at White House on Tuesday.

“We have committed to over a half a billion doses. And we’re trying to provide for more and provide for the capacity of countries like India to be able to produce the vaccine themselves. And we’re helping them do that. That’s what we’re doing now,” he said in response to a question.

In this fight against COVID-19, Biden asserted, the United States was committed to become the “arsenal of vaccines”, the manner in which it was the arsenal of democracy during World War II.

“We are backing up that commitment. We have contributed more than any other nation to COVAX as a collective global effort to deliver COVID-19 vaccines across the world. We have supported manufacturing efforts abroad through our partnerships with Japan, India, Australia – known as the Quad,” he said.

Biden said that during his trip to Europe in June, he had announced that the US would purchase a ground-breaking 500 million doses of

and donate to nearly a hundred low-and middle-income countries that don’t have the vaccine. Those doses will start to ship at the end of this month, he said.

“We also announced that we would donate 80 million doses of our own vaccine to supply the world, which has already begun,” Biden said, adding that so far, the US has shipped over 110 million doses of its vaccines to 65 countries, which are among the hardest-hit in the world.

“We will continue to give tens of millions of the doses away across the summer and work to increase US manufacturing and manufacturing of vaccines around the world as well. It is not just vaccines. We are continuing to provide countries in need with more testing, protective equipment, and personnel to stem the surge of the virus. We have done it in India and elsewhere,” the President said.

“In the race for the 21st century between democracies and autocracies, we need to prove that democracies can deliver. The democracies of the world are looking to America to lead again in two ways. First, to demonstrate we can control this virus at home. And second, to show we can help address it around the world. Vaccinate America and help vaccinate the world. That’s how we are about to beat this thing,” he added.

When Can You Get A Covid-19 Booster Shot?

When Can You Get A Covid-19 Booster Shot? 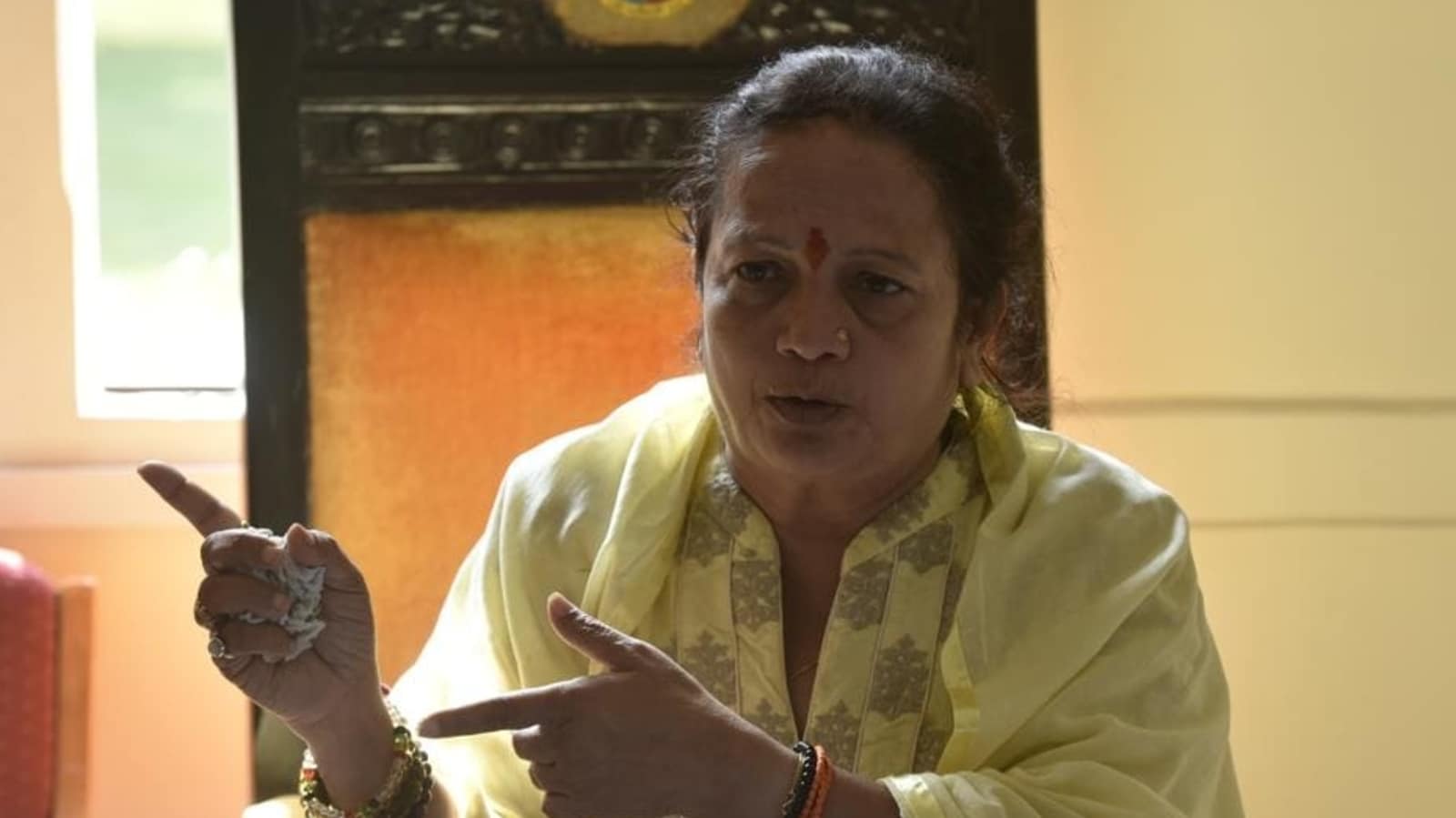 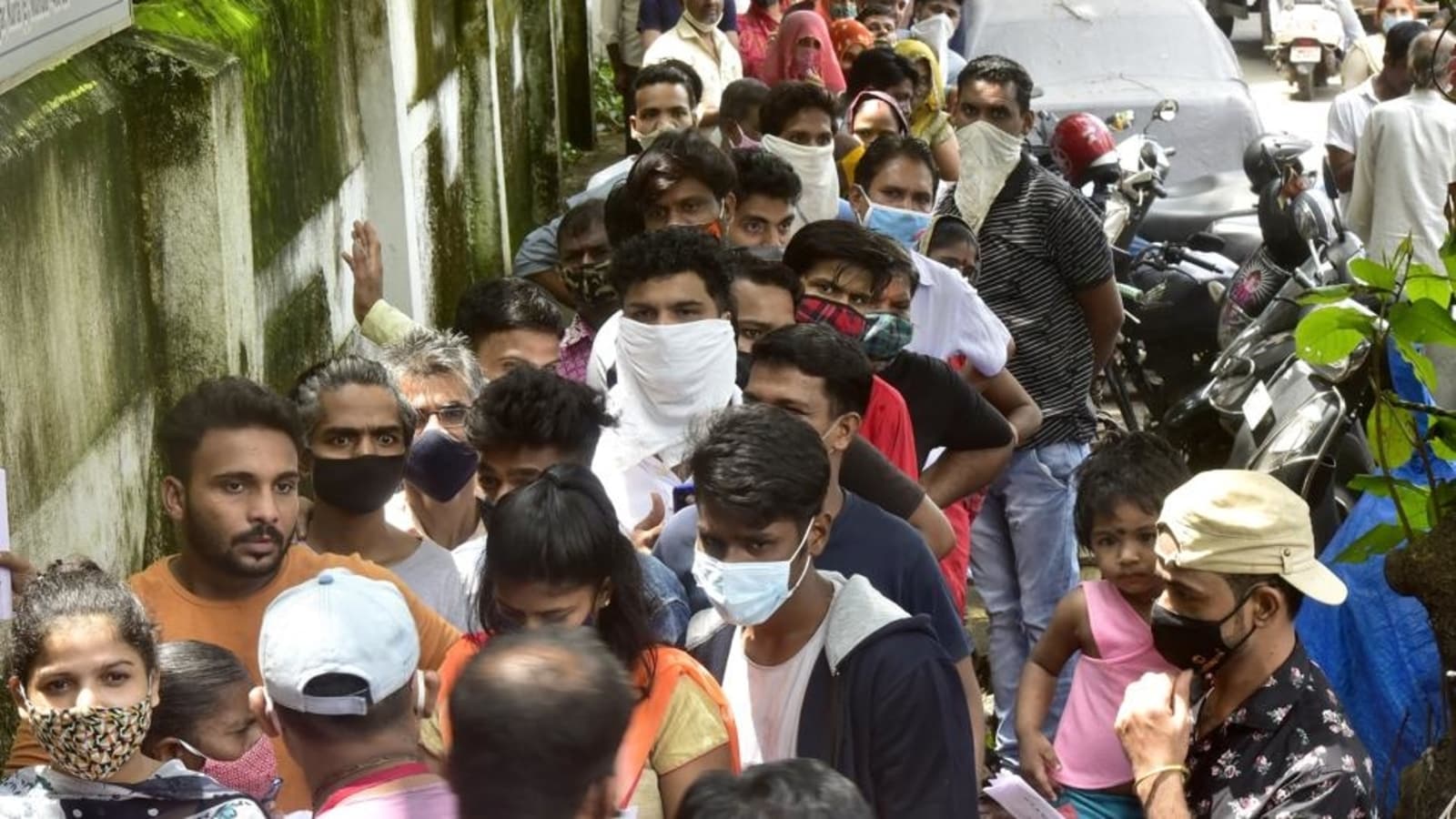