To enhance trade at Chabahar port in Iran, Jawaharlal Nehru Port and Deendayal Port are offering discounts on the vessel and cargo charges, as per the Ministry of Ports, Shipping and Waterways.

Located in Sistan-Balochistan province on the energy-rich Iran’s southern coast, the port is being developed by India, Iran and Afghanistan to boost trade ties.

For the past six months, a 50 per cent discount on terminal handling charges for transit containers has also been granted.

“The flow of bulk cargo is steady. Transit cargo from Afghanistan is now picking up. The Shipping line has assured us of weekly container service as volumes are on the rise,” as per a document from the MoPSW.

Owing to the challenges in activation of the main agreement pertaining to Chabahar port, a formal Short Lease (Interim) Contract between India and Iran was signed on May 6, 2018, with the incorporation of an Iranian SPV – India Ports Global Chabahar Free Zone (IPGCFZ) – for its implementation.

Till January 31, 2021, about 123 vessels have berthed at the terminal and IPGCFZ have handled approximately 13,752 TEUs (twenty-foot equivalent unit) and 18 lakh tonne of bulk / general cargo, it added.

Efforts are on to improve the traffic at Chabahar Port.

The Short Lease Contract has since been renewed till June 25, 2021.

“We are now in possession of over 1,240 mts berth length and 70 Ha of back up area. Four post Panamax vessels can now simultaneously berth at our terminal,” as per the shipping ministry document.

This will be under multimodal using sea leg till Chabahar and thereafter by road and/or rail. It is under their internal approvals, as per the document.

On May 6, 2015, a ministerial-level MoU on Chabahar – Shahid Beheshti Port – was signed between India and Iran and the historic agreement was executed on May 23, 2016, in Tehran during the visit of Prime Minister Narendra Modi.

The pact was signed between Aria Banader Iranian Port & Marine Services Company (ABI) of Iran and India Ports Global Ltd (SPV formed by the Ministry of Shipping in January 2015) for the development of phase one of Shahid Beheshti Port of Chabahar.

As per the contract terms, India has to equip and operate two terminals in Phase 1 at the cost of USD 85 million and after activation of the main contract, India will operate Shahid Beheshti Port of Chabahar for 10 years.

In January, India supplied a consignment of two mobile harbour cranes to the Chabahar port having a total contract value of over USD 25 million.

Additional Secretary, MoPSW, Sanjay Bandopadhyaya said two more cranes are standing for loading near the port near Venice, which will reach by March-end to this port, while another two will reach by June-end.

Bandopadhyaya said after mobile harbour cranes are delivered, there are plans to procure rail-mounted cranes for which bidding is going on.

Since 2017, he has said, India had sent a consignment of 1.1 lakh tonnes of wheat, pulses and other assistance in over 4,800 containers to Afghanistan through the Chabahar port.

The bilateral contract between Iran and India was signed on May 23, 2016, with a total value of USD 85 million ?for equipping, mechanising and starting operations at the port under the first phase.

In this regard, a special purpose vehicle — India Ports Global Ltd (IPGL), Mumbai — was incorporated under the shipping ministry.

The government in February last year had approved the exemption of IPGL from the Department of Public Enterprises (DPE) guidelines for smooth execution of the Chabahar Port project.

IPGL was incorporated as a special purpose vehicle jointly promoted by Jawaharlal Nehru Port Trust (JNPT) and Deendayal Port Trust (DPT) for the development and management of Shahid Beheshti Port of Chabahar.

Subsequent to the withdrawal of the US from the Joint Comprehensive Plan of Action, the external affairs ministry advised the shipping ministry on October 29, 2018, to exclude JNPT and DPT from the possible impact of US sanctions.

The development of the Chabahar port will help in the expansion of economic and mutual relations between India and Iran as well as give a further boost to the maritime trade between the countries.

The location of the Chabahar port has a strategic advantage and high potential to provide connectivity between India, Iran, Afghanistan, Uzbekistan and other Commonwealth of Independent States (CIS) countries, especially Eastern CIS nations, and boost trade. 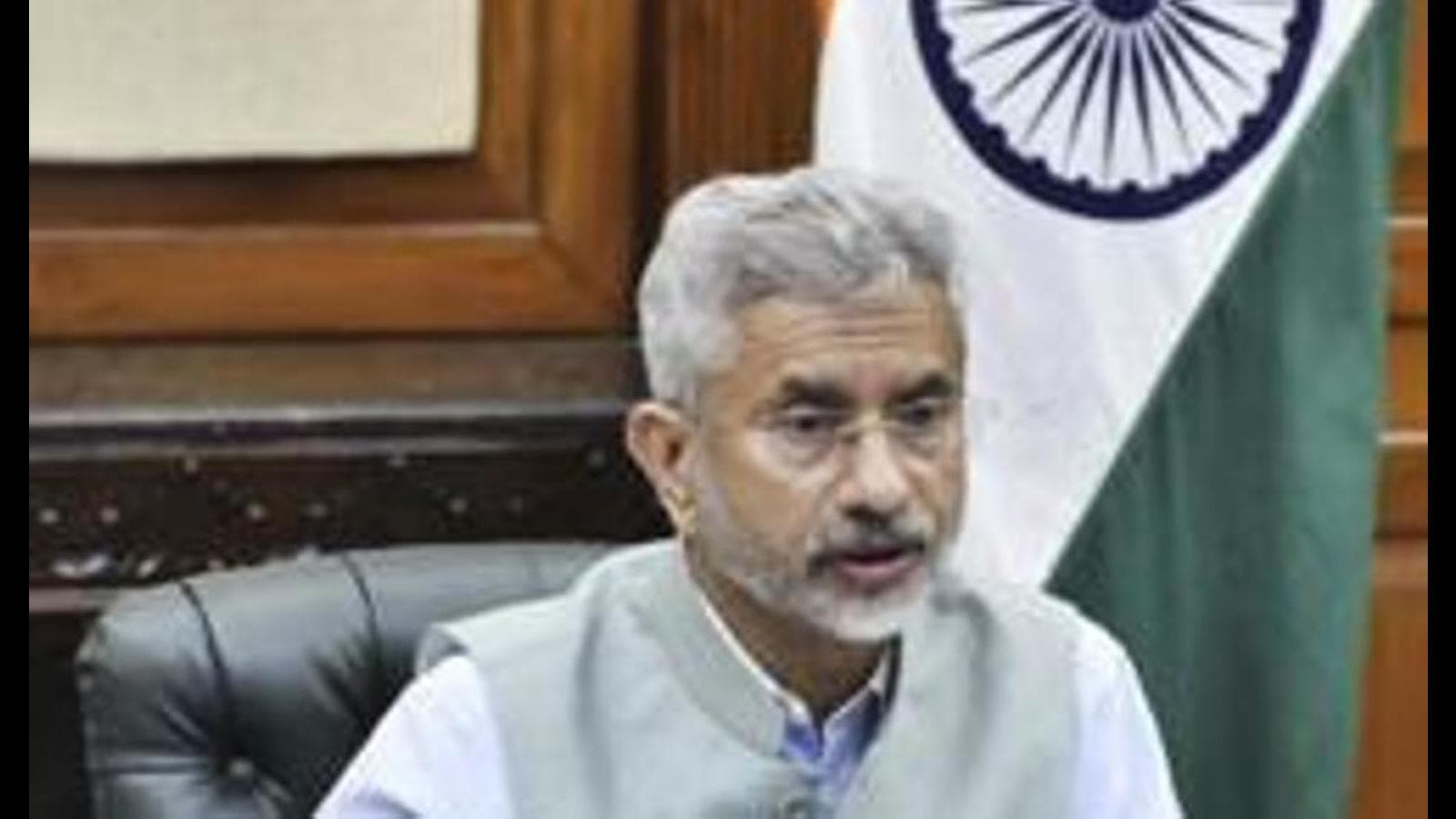