The Indian economy seems to be moving on the path of faster recovery with key indicators on consumption and investment showing a sharp slowdown in contraction in January, 2021.


The positive signals coming from slowdown in contraction of investment and consumption in the very first month of last quarter period of FY21 indicated that GDP growth may pick up momentum during the quarter.


After two consecutive quarters of sharp decline, the real GDP has come into positive territory in October-December quarter clocking a growth of 0.4 per cent. The GDP growth will have to be faster in Q4 to contain overall contraction to 8 per cent level as projected by the statistics ministry now.


The brokerage Ecoscope report pointed to other positives in the January data that indicates towards a V shaped recovery of the Indian economy. As per the brokerage’s in-house Economic Activity Index (EAI) for India’s real gross value-added (GVA; called EAI-GVA) posted faster growth of 4.9 per cent YoY in January,21, v/s growth of 4.1 per cent YoY in December, 20 and 4.7 per cent in January, 20.


“Overall, aggressive fiscal spending and relatively better farm activity appear to have driven up overall economic activity in Jan’21. Additionally, as per early indicators, the growth momentum would continue in Feb’21 as well,” the report said.


“Due to large subsidy bill payments over Feb-Mar’21 (suggested by the Union Budget documents), real GDP could actually contract or be much lower in 4QFY21,” the report said.

Economic recovery losing steam, GDP growth may be below 9% in FY22 due to 2nd COVID wave: Survey

Economic recovery losing steam, GDP growth may be below 9% in FY22 due to 2nd COVID wave: Survey 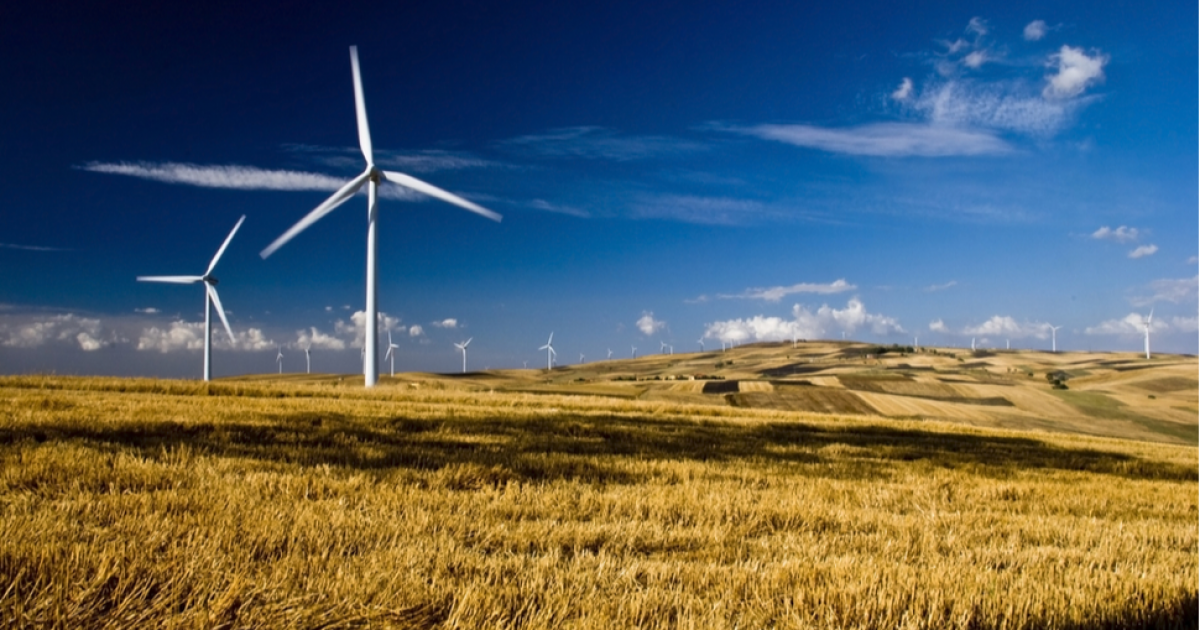 The rise of the climate economy is upon us 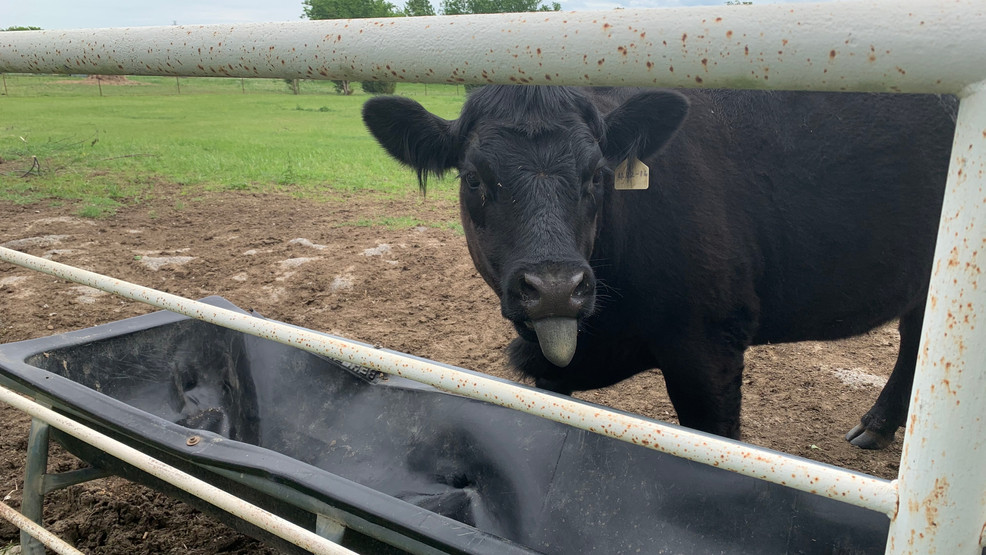