Rajouri (Jammu and Kashmir) [India], February 20 (ANI): Youth trained under the National Skills Development Corporation of India’s Skill India programme at Rajouri’s ITI centre are getting employed in various fields and also setting up their own business and becoming self-reliant.
The ITI Rajouri training campus has provided a platform for the youth to get skills and become employable.
Speaking to ANI, Sajjad Hussain, Principal of ITI Rajouri said the institute has 40 skill courses under which youth are trained under the Skill India programme.
“Along with training, we also provide these youth with counselling so that they can become self-employed or land jobs in big private companies. Students who have started their business based on their skills are earning good money as well as providing others with employment. These youth have found employment in industries like automobile and electrical such as air-conditioner companies and as motor mechanics,” he said.
“ITI Rajouri training centre has been registered under Prime Minister Kaushal Vikas Yojana (PMKVY). We have approved an appropriate action plan. We are imparting training and skills among student and working towards a self-reliant India,” he added.

Amir Zaman, who obtained his diploma from ITI in electrical engineering said, “Two years ago, I did a diploma in electrician engineering. After training I found employment and now I am making transformers and selling them. I have even employed four to five boys too.” 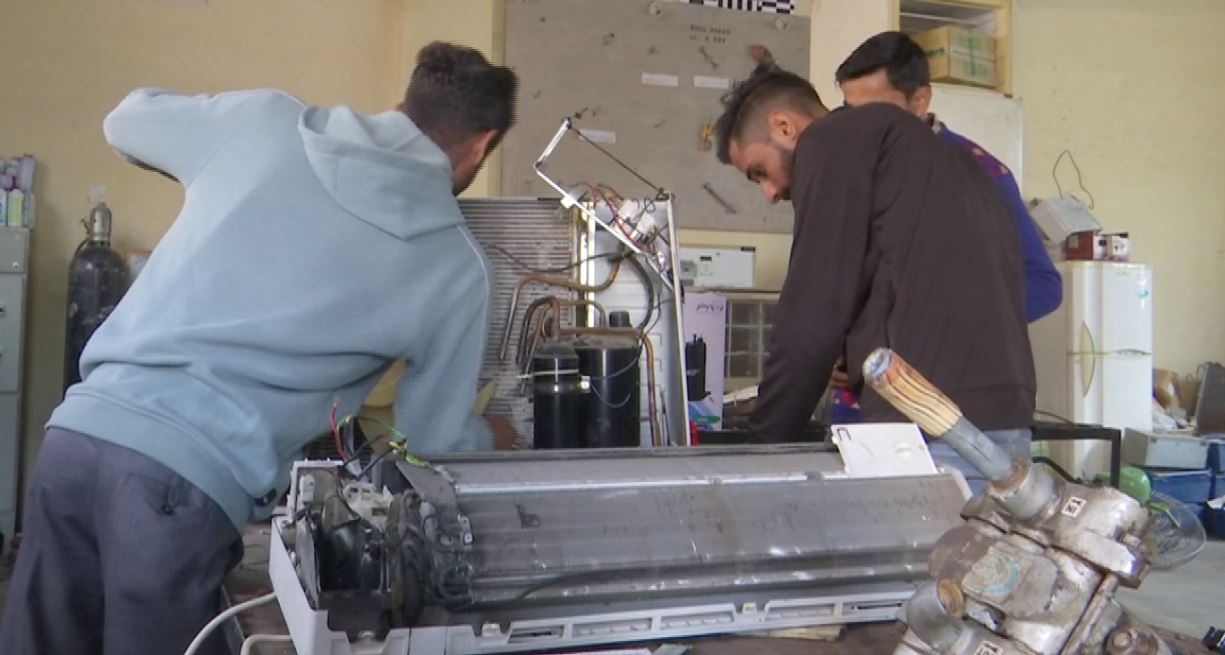 Trilok Singh, another youth said, “The ITI training is very beneficial. After completing my training I have also imparted training to more youngsters. They are also now working in various fields. Various companies have also contacted students of ITI and given them jobs.”
Pradhan Mantri Kaushal Vikas Yojana (PMKVY) is the flagship scheme of the Ministry of Skill Development and Entrepreneurship (MSDE) implemented by National Skill Development Corporation. The objective of this Skill Certification Scheme is to enable a large number of Indian youth to take up industry-relevant skill training that will help them in securing a better livelihood.
“Skill India Mission” launched by Prime Minister Narendra Modi on July 15, 2015 has gained momentum through the launch of PMKVY to unlock the vision of making India the ‘Skill Capital’ of the world. (ANI)